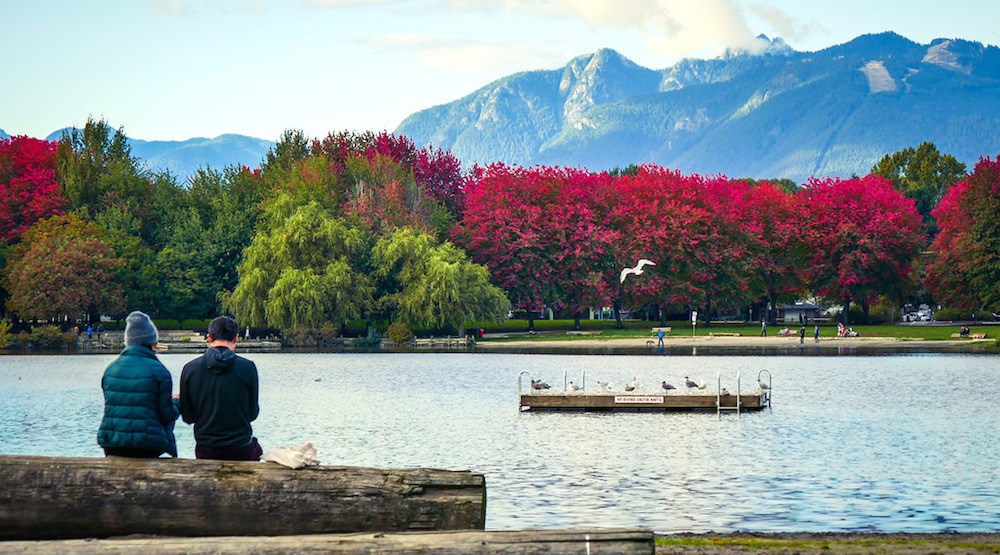 If you thought Wednesday’s temperatures in Vancouver were abnormally cold, you likely weren’t the only one.

Amidst an unusually early blast of snowfall and winter storm warnings, several temperature records were broken across British Columbia – including Vancouver.

Environment Canada’s BC office says a total of 39 daily records were broken across the province, some of which have stood in place since 1925.

A total of 39 new daily records were recorded across BC yesterday!! #Brrrr #BCwx #BCstorm pic.twitter.com/dshOkSdcdD

Despite yesterday’s record lows, there’s still fair reason to believe that the climate will drive higher.

Let’s hope that yesterday’s cold snap isn’t a sign of things to come.