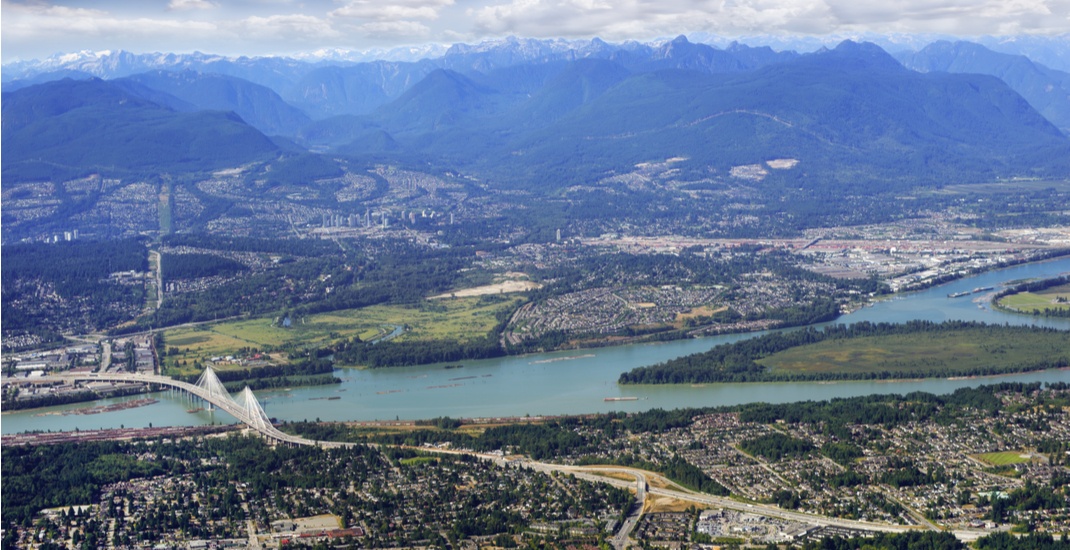 BC Public Safety Minister Mike Farnworth is attempting to further clarify exactly how BC’s new travel restrictions will work once they take effect this Friday.

On Wednesday, Farnworth said that when it comes to the neighbouring health regions of Vancouver Coastal and Fraser Health, the two would be classified as one.

As a result, things like roadblocks “will not be set up in places such as Boundary Road,” he said.

Farnworth said again, however, that the goal of the restrictions is to discourage recreational travel outside of health authorities.

His comments come a day after he said the government is “not interested in disrupting commuters and people going about their lives.”

Farnworth said officials are looking at using periodic roadblocks similar to the counterattack campaigns used during holidays to prevent drinking and driving. Officials will also reportedly be set up at areas like BC Ferries or on Highway 1 when leaving the Lower Mainland as a means of discouraging recreational travel.

He stressed, however, that there will be no random, individual stops.

“We’ll also be focused on making sure these new orders do not unfairly impact racialized communities, and we’ll be taking steps to make sure we get this right,” he added.