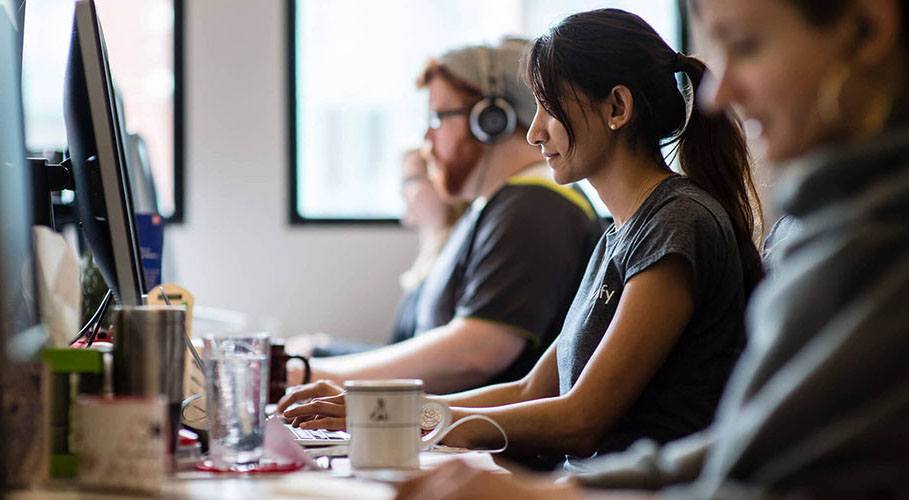 If you’re in the tech sector in British Columbia, chances are you’re getting a pay rise, according to the latest annual salary survey by the HR Tech Group.

The survey by the association of HR professionals in BC tech companies included data about 15,904 individual salaries from 112 companies in the province.

It found salaries for intermediate technology professionals in BC went up 5.8% compared with last year.

Tech jobs with the highest salary increases, according to the survey, included:

“In 25 years of conducting the BC Tech Salary Survey we have not seen such large salary increases,” said Allison Rutherford, Executive Director in a release.

VFX jobs some of highest paid

For the first time, the survey included salaries in BC’s growing visual effects and animation industry, which offers some of the top paying jobs in the province.

“The VFX/animation sector is one of the most dynamic and fastest growing industries in the BC economy,” said Rutherford.

According to the survey, some of the highest salaries in that industry included: