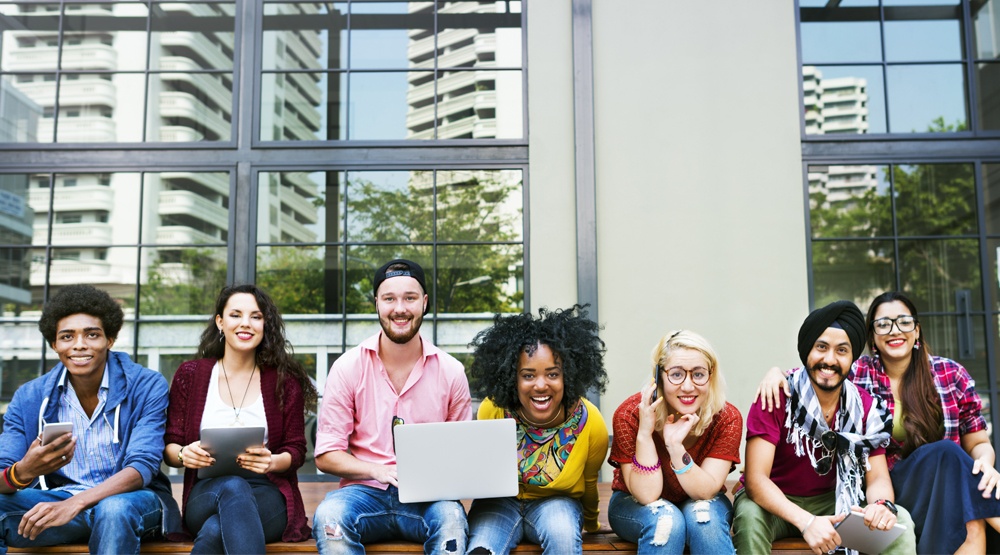 The growth of BC’s economy is being charged in large part by the tech industry, and the launch of the BC Tech Fund promises to increase it even more. There’s only one hurdle to overcome: the need for talent.

With this in mind, local tech leaders have come together to recommend steps in order to nurture and produce homegrown tech talent in BC, and they’ve written an open letter to Premier Christy Clark with their thoughts.

On behalf of the BC technology industry, we congratulate you and your colleagues on the #BCTECH Strategy, the new K-12 curriculum and your commitment to building the province’s knowledge-based economy. Thanks to strong leadership, the tech sector has achieved exceptional growth in the last decade and now accounts for more than $23 billion in annual revenue and 86,000 jobs province-wide. In fact, we’re now the third-largest contributor to provincial GDP.

Tech is already outpacing nearly every other sector in terms of growth, and the launch of the BC Tech Fund promises to supercharge that trend. But realizing this promise and making good on your $100-million investment requires overcoming one important hurdle: talent.

Skilled graduates fuel the BC tech industry, yet we’re facing a significant shortage. In the period from 2012 to 2015, Vancouver fell ten places from fourth to 14th in an international measure of global tech talent. Worldwide, competition is fierce, as more sectors grow dependent on tech grads. Streamlined immigration and training can help. But there’s only one long-term solution: ensuring that our own colleges and universities are educating students for tomorrow’s careers.

This isn’t an abstract problem, but one we face now. This year alone, BC’s tech companies will be seeking thousands of new employees. New computer-science and technology graduates from BC’s post-secondary institutions simply cannot meet the demand for these well paying positions.

The good news is that the tech talent shortage can be addressed. The province is already taking strong steps in this direction by introducing a new K-12 tech curriculum. But this will need to be complemented with further investments at the post-secondary level. We believe the province has a unique opportunity to transform BC into a global leader for technology talent – an achievement that brings benefits across all sectors. Getting there, however, requires doubling down now on post-secondary education.

With this aim in mind, we respectfully recommend the following steps to nurture the homegrown tech talent pool in the province:

Right now, demand for engineering talent in BC far outstrips the supply of qualified candidates, as identified in the 2014 KPMG Technology Report Card. There’s also a pressing need for more grads in industrial design, computer science, graphics, animation, mathematics, data science and life sciences. Meeting this demand requires a serious and sustained investment in tech-relevant post-secondary programs. Put simply: the province’s generous commitment to invest $100 million in early-stage companies through the BC Tech Fund may not be fully leveraged without a comparable investment in education. Growing companies need both capital and talent to reach the next level.

In Canada and abroad, the University of Waterloo enjoys a reputation for educating the highest quality graduates in its tech programs. The simple reason is its exceptional co-op initiative, which matches students with professional internships as a core part of their degrees. While most of BC’s post-secondary institutions offer some form of co-op, this is rarely mandatory, and investment in co-op placements lags behind comparable spending in other provinces.

We encourage the government to expand its awareness campaign for jobs in tech, to invest in a multi-channel approach similar to the campaigns to promote the trades, and to build on laddering pathways to bridge the transition gap between high-school and post-secondary to prepare students for careers in tech. We see a huge opportunity to work together to make this a reality.

To invest in technology talent is to invest in a strong, diversified economy in the province. Expanding and deepening BC’s tech talent pool will ensure we’re well positioned to grow and thrive for generations to come.

We welcome a conversation to further discuss the opportunity and our recommendations.

Sincerely, Tech Leaders from BC