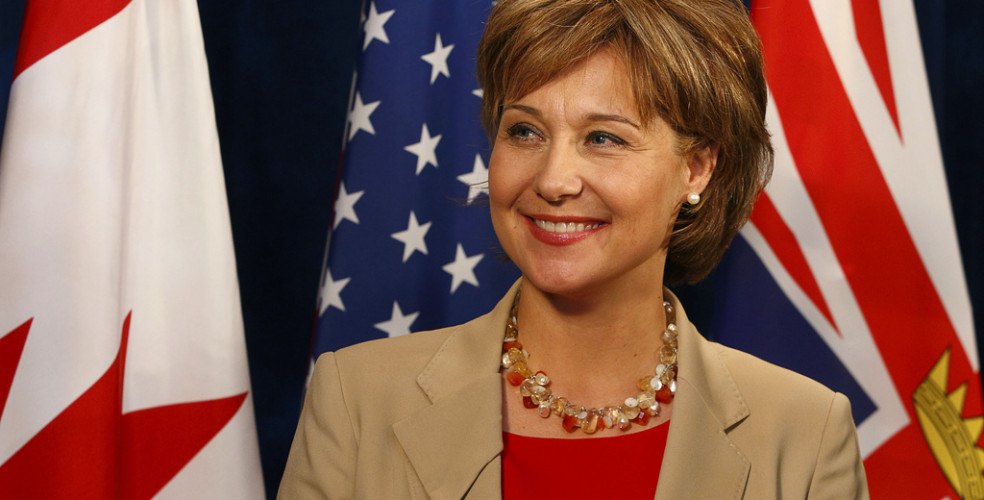 The BC government announced a new tech strategy for the province that will include an investment of $100 million into local tech startups.

In a press conference at Vancouver tech company Mobify, Premier Christy Clark said the BC Tech Fund will allow small businesses to expand and grow.

“This should be a tech hub for companies to come to, for money to come to, but sometimes these small companies need a little help with venture capital,” she said.

This is the first of a three pillar strategy that will also support the province’s tax system and research environment.

The next two pillars, talent and markets, will seek to expand BC’s technology talent pool by attracting talent from outside the province and implementing actions to make other markets more accessible.

The BC Tech Fund will be in operation in 2016 following a procurement process to secure a private fund manager.

In addition, BC’s first tech summit is set to take place January 18 and 19 of 2016. The summit is a bid to showcase the province’s tech industry and offer growth opportunities to the tech sector.