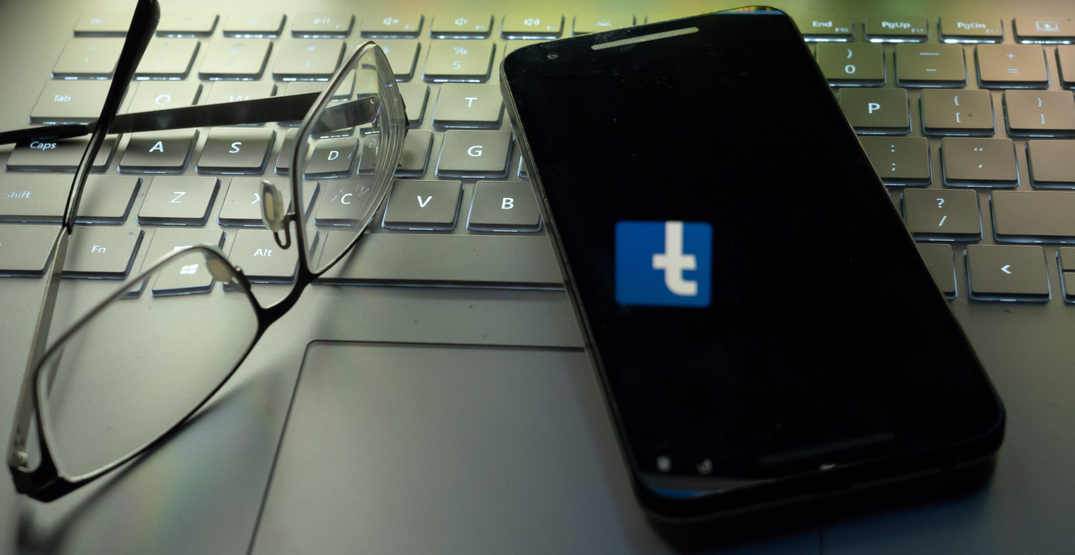 A teacher employed by the Vancouver School Board (VSB) has been reprimanded after making what were deemed “insulting” comments towards Islam and other religions via a Facebook post.

The BC Commissioner for Teacher Regulation (BCCTR) wrote that the decision came after the VSB made a report to the commissioner in February 2019 regarding Facebook comments made by John William Yetman – who had a public Facebook page – the previous month.

In January 2019, “Open Mosque Day BC had placed a public advertisement on Facebook which invited people to ‘explore BC’s major Mosques as we open doors to welcome everyone,” wrote the BCCTR.

In response, “Yetman wrote intemperate and insulting comments about religion. Members of the public saw Yetman’s post, and some reported feeling concerned that a teacher would display this level of intolerance.”

And when the concerns were brought to his attention, “Yetman removed the post as well as other similar Facebook posts which were insulting of other major religions,” the BCCTR said.

On February 6, 2020, Yetman entered into a consent resolution agreement with the Commissioner in which he agreed that his conduct constituted “professional misconduct and conduct unbecoming and is contrary to Standard #2 of the Standards for the Education, Competence and Professional Conduct of Educators in British Columbia.”

The BCCTR said that in determining that a reprimand is an appropriate consequence, the following factors were considered: