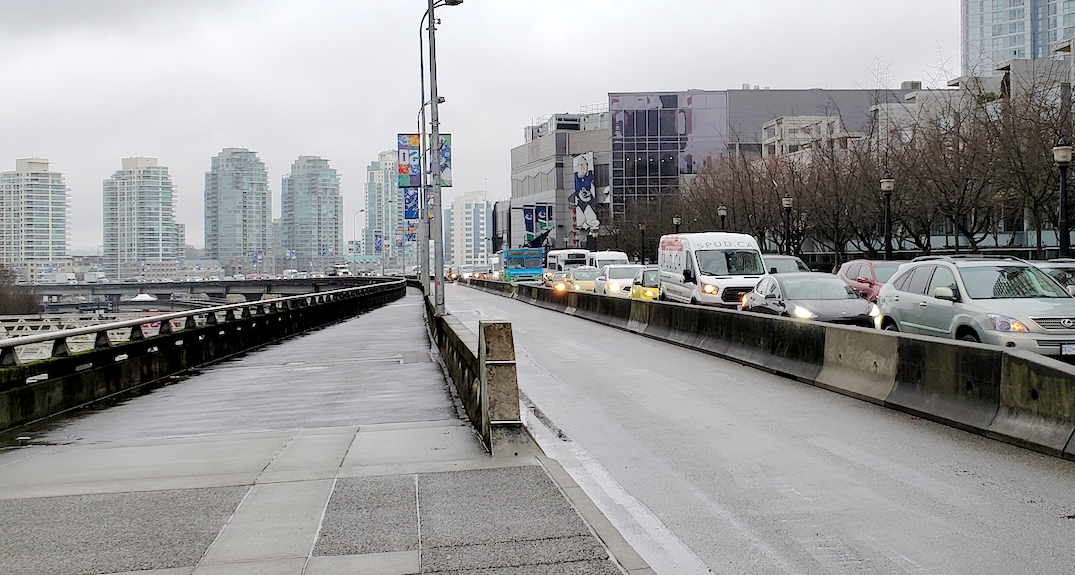 The length of Metro Vancouver’s bike lane network has roughly tripled from 1,700 km in 2009 to 4,600 km in 2019, according to a newly released report tracking the state of cycling infrastructure in the region.

TransLink and advocacy group HUB Cycling’s joint report finds that there has been an increase in the number of regular cyclists from investments made to cycling infrastructure over the years. Currently, 65% of the region’s residents live within 400 metres of a comfortable bike lane route, with this rating highest in Vancouver and North Vancouver City at 90%.

The percentage of commuter trips taken by bicycle increased from 1.7% in 2006 to 2.3% in 2016, with the actual number of bike commuters increasing by an estimated 65%.

Much of this growth, of course, came from the City of Vancouver where major investments have been made over the years.

“By expanding our bike parkade program and investing in cycle paths throughout the region, our system is one of the most cycle-friendly transit networks in Canada. We welcome and encourage the growing number of people who are choosing to use sustainable modes of transportation each day.”

When it comes to the overall level of comfort of the region’s cycling infrastructure, 46% of the bike lane network is considered comfortable for most people, and 54% is deemed comfortable for some, few, or very few people. Bike lanes on multi-use paths have the highest most comfortable rating of 37%, while 30% of all bike lanes in the region are located on shared roads. 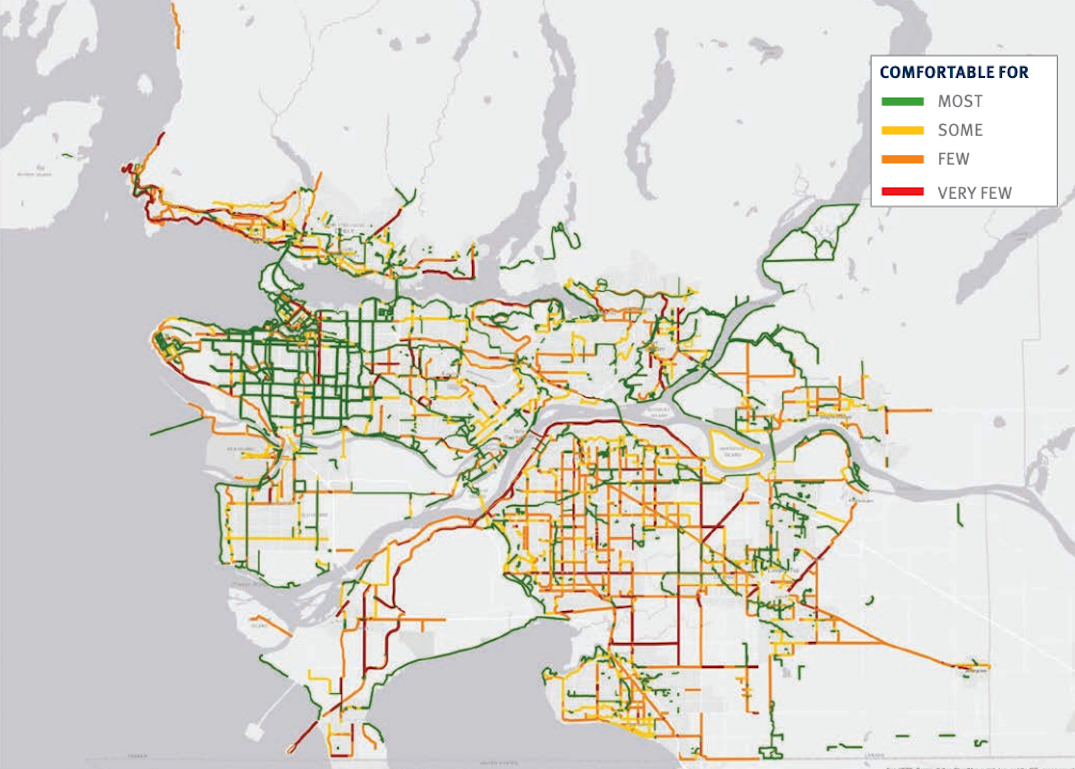 The report indicates about a quarter of shared road bikeways, usually on quiet residential streets with low speed limits, are considered comfortable for most.

The public transit authority indicates it spent about $15 million in 2019 to build new or improve existing bike lanes in the region. 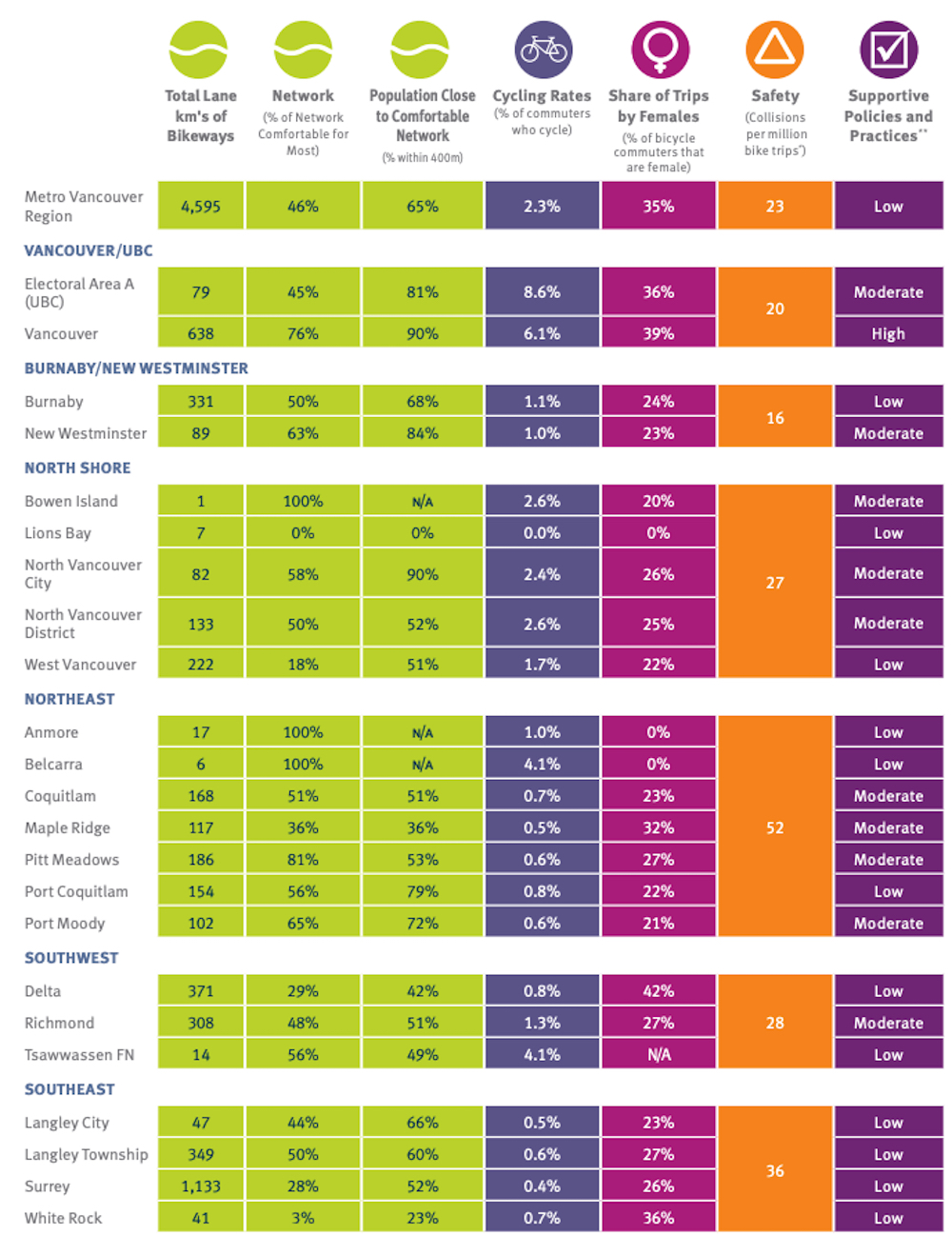