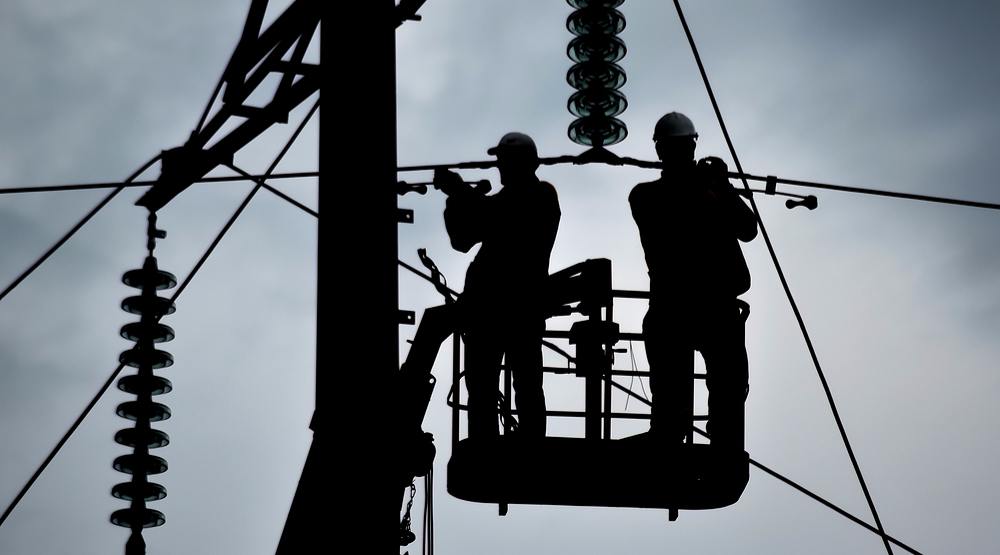 NOTE – This article was last updated at 5:50 pm PT. Whilst we continue to monitor power outages across Metro Vancouver, for the latest updates check BC Hydro.

Thousands of homes are without power in Metro Vancouver, as the region braces for the high winds and lashing rain of a powerful, typhoon-enhanced storm on Saturday.

According to BC Hydro, around 8,000 homes in British Columbia’s Lower Mainland and Sunshine Coast currently have no power due to Saturday’s storm.

Most of those outages are in North Vancouver and West Vancouver.

Crews will be responding to outage affecting 6100 in #RichmondBC. We’ll have updates once crews arrive: https://t.co/1A31YdRPAJ pic.twitter.com/MXlC5AXDka

Several hundred homes are without power in West Vancouver, across four different areas north, south and west of Southborough Dr, and around Eagle Lake Road.

Meanwhile, some 1,621 homes have lost power in North Vancouver, west of Glencanyon Dr, north of Newmarket Dr, east of Capilano Rd, and south of Cliffridge Pl.

We’ll be responding to an outage affecting the Capilano Heights area of #NorthVan. Updates will be provided at https://t.co/NCxe1NFgqU pic.twitter.com/xcWDTC691H

And another 935 customers in North Vancouver are without power east of Patterdale Dr, west of Monteray Ave, and north of Woodbine Dr.

Earlier in the day, some 6,168 homes in Richmond lost power, as well as 1,204 homes in Vancouver, however, these outages has now been restored.

BC Hydro crews are still working on restoring power from remaining smaller outages due to storm damage on Thursday and Friday across the Lower Mainland and Vancouver Island.

According to BC Hydro, about 191,000 homes and businesses suffered a power cut on Friday – at one point in the afternoon,  about 100,000 homes were without power.

As of first thing Saturday morning, it had already restored power to more than 95,000 customers.

BC Hydro is asking all customers to be prepared for power outages over the weekend and be aware of flying branches and falling trees during storms.

If you see a downed power line in the storm, remember it’s extremely dangerous. Stay at least 10 metres away from the line and call 911.

.@bchydro crews across Vancouver Island + Lower Mainland are ready for tonight’s #bcstorm – these trucks in Surrey ready to hit the road. pic.twitter.com/gn0NQn3d1U