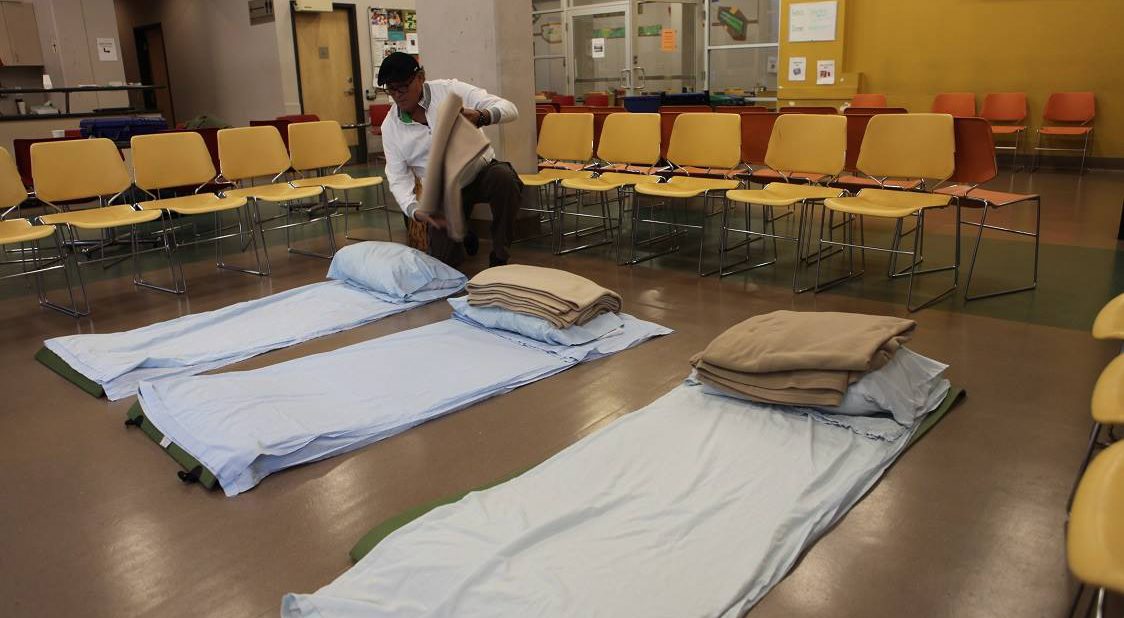 The City of Vancouver is making extra shelter beds available, after the powerful storm forecast to hit on Saturday night sparked an extreme weather alert.

Meanwhile, on Friday, the province said it would provide early funding to any Extreme Weather Response shelter in BC opening early.

The EWR season runs from November 1 to March 31, but almost 30 shelters across Metro Vancouver and BC were ready to open Wednesday, ahead of the oncoming storms.

According to the province, last winter, more than 1,700 additional shelter spaces in over 80 communities were made available during extreme weather events.

As well as these spaces, there are also more than 1,900 permanent, year-round shelter beds throughout BC; most are open 24/7 and provide three meals per day.

In Vancouver, the extra shelter spaces being made available during Saturday’s storm are as follows: