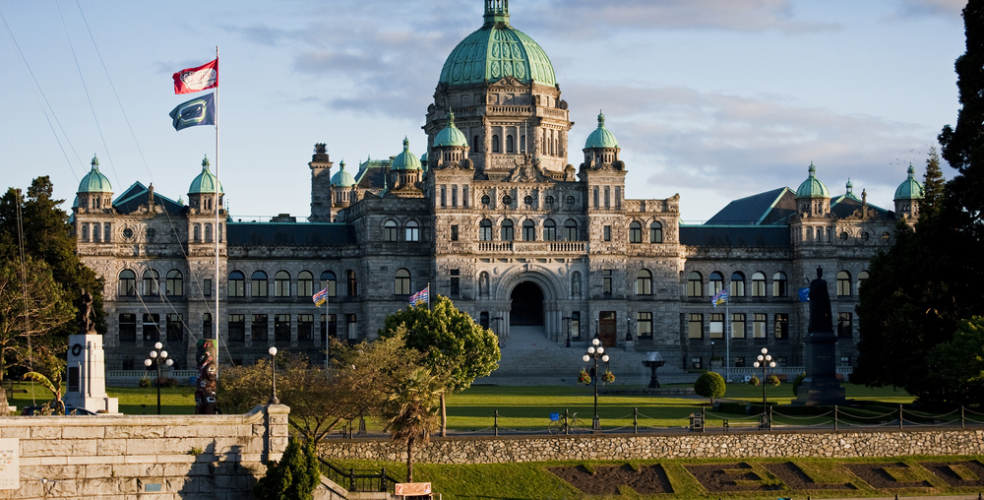 The BC government announced on Tuesday it has formally extended the provincial state of emergency, which has been in effect since mid-March of last year.

The state of emergency is now extended through the end of the day on February 16, 2021.

A provincial declaration of a state of emergency allows the province to implement provincial emergency measures and allows access to assets that may be necessary to prevent, respond to or alleviate the effects of an emergency. This is a temporary measure authorized by the Emergency Program Act.

“We’d all like to get back to a more normal life, but our case numbers will rise if we’re not careful,” said Premier John Horgan in a statement. “We’re well prepared, but as we’ve seen around the world, increased COVID-19 cases could put our health systems and us all at risk.”

As such, “we need to hold the course until we bend that curve down.”

The extension of the provincial state of emergency is based on recommendations from BC’s health and emergency management officials. The original declaration was made on March 18, 2020, the day after Provincial Health Officer Dr. Bonnie Henry declared a public health emergency.

On December 16, 2020, the Province announced enhanced enforcement measures to keep British Columbians safe and mitigate the impacts of COVID-19.

“It’s unbelievable that some people still refuse to put the safety of people and communities above their own selfish needs,” said Mike Farnworth, Minister of Public Safety and Solicitor General. “The vast majority of British Columbians are doing the right thing, but there are some who continue to ignore the rules or bend them to suit their own purposes. We’re all in this pandemic together, and the only way out of it is together.”

Additionally, since the pandemic began, police agencies in British Columbia have issued 90 violation tickets to individuals who were in contravention of the Federal Quarantine Act, totalling $98,929.