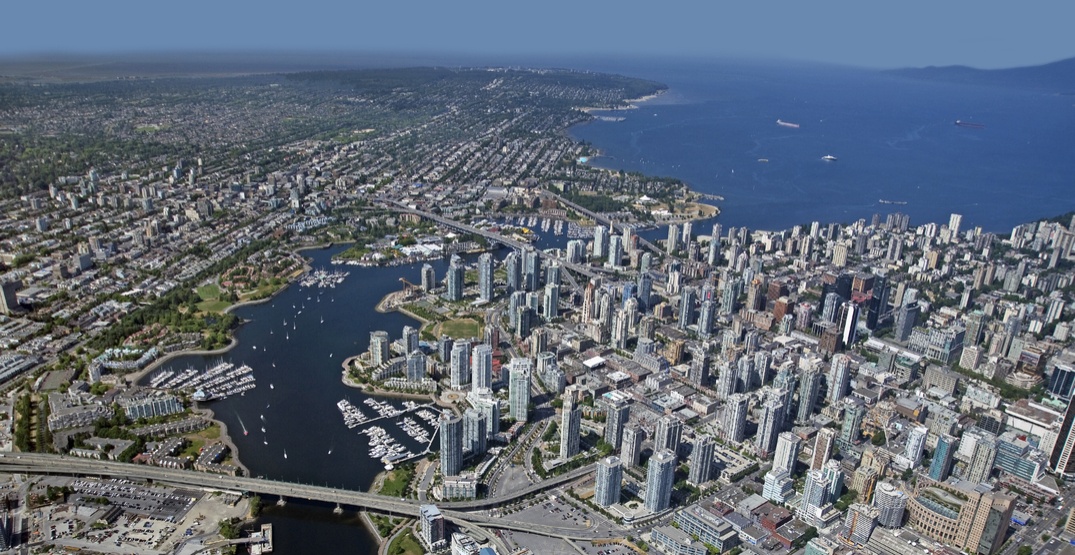 Over the first three years of the provincial government’s implementation of the speculation and vacancy tax (SVT), the interventionist policy helped catalyze the conversion of about 20,000 condominium homes within Metro Vancouver into unsecured rental homes.

This is the finding based on the provincial government’s recently released commissioned analysis, which was independently produced by UBC professor Tsur Sommerville and Jake Wetzel of Stada Analytics

The SVT rate is 0.5% of the assessed value of a home deemed vacant by Canadian citizens or permanent residents, and 2% for foreign owners and satellite families.

Between 2018 and 2020, the provincial government also raised about $230 million in revenues through its SVT regime, with foreign owners and satellite families paying an average of five times more SVT than BC residents. The revenue generated goes towards building affordable housing projects.

Over 99% of BC residents do not pay the SVT.

The provincial government’s independent findings also align with a 2020 report by CMHC that estimated a record 11,100 condominium homes were added to the rental housing supply in Metro Vancouver in 2019, including 8,800 rental homes converted from existing condominiums, and 2,300 rental homes from new condominiums completed in 2018 and 2019.

However, in their report, Sommerville and Wetzel believe that further expansions of the SVT may be needed if the provincial government intends to see further moderation of housing demand or increases in condominium homes added to the rental market. This is based on the number of homeowners liable for SVT dropping between 2018-2019 and levelling off in 2019-2020.

“Though there may not be a high instance of foreign ownership or vacant properties in more rural areas, expanding the SVT will provide a disincentive for future speculative investment that can lead to further demand and increases in housing prices,” reads the BC government report.

“Several factors should be assessed when considering an expansion to the SVT to new areas, including assessed values of residential property, population, requests for inclusion, proximity to other SVT specified areas, and whether the municipality is primarily a vacation area. Proximity to existing SVT areas is important because speculative behaviour can be subject to ‘regional drift.'”

Increasing the SVT rates may also incentivize any remaining non-compliant homeowners who pay the tax at the current rates to change their behaviour — renting or selling. This would also result in more government revenue for affordable housing.

Earlier this year, Vancouver City Council approved increasing the EHT rate from 3% to 5% starting in 2023.

The report notes that the BC Ministry of Finance is recommending analyzing at least one more year of SVT data and monitoring the City of Vancouver’s results of a 5% EHT tax before enacting any hikes to its SVT rates.

Beyond interventionist policies on limiting unwanted demand, a recent CMHC report stated BC needs to catalyze 570,000 more new homes by 2030 to meet the affordability needs of existing and future residents.