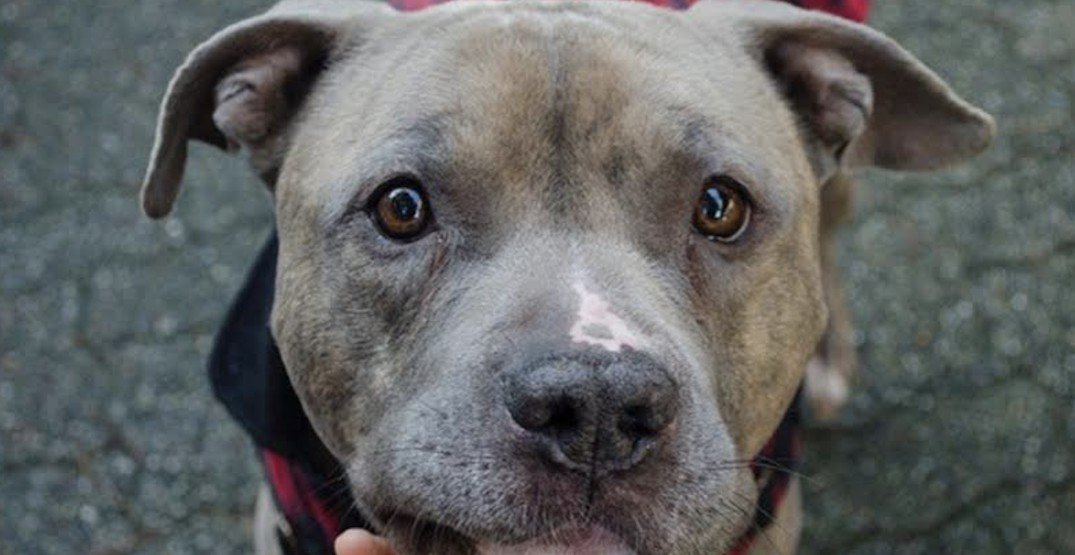 The BC SPCA’s Vancouver branch is asking the public’s help to cover the surgery costs for a dog in need of double surgeries.

Kane’s owner surrendered him to the SPCA. He has torn cruciate ligaments in his back legs and needs TPLO surgery on both. 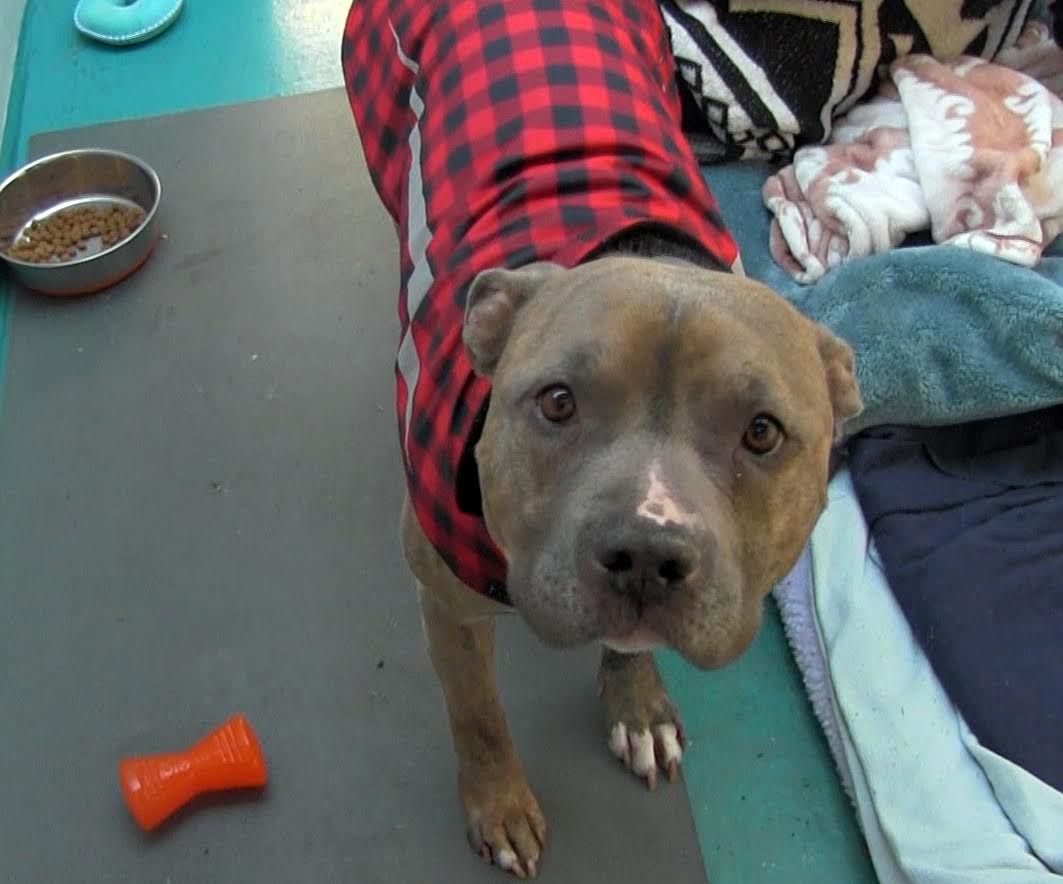 “This is causing him tremendous pain when walking, trying to lie down
or climb stairs,” said Jodi Dunlop, branch manager at the Vancouver SPCA, in a statement.

Kane’s surgeries come with an expensive price tag of $10,260 but the BC SPCA is determined to give him a chance at a normal life. 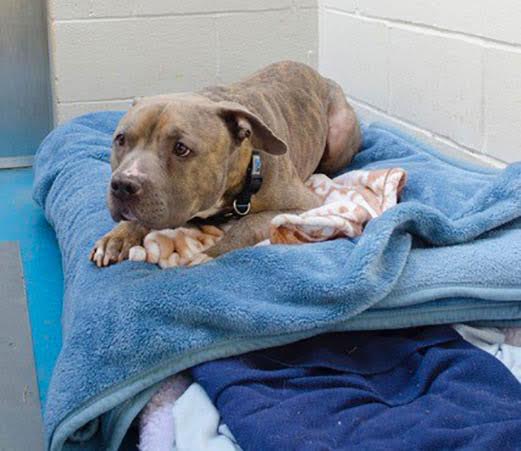 Following the surgery, Kane will spend eight to 12 weeks in a foster home before he is ready for adoption.

“Kane is a big loving couch potato with an amazing gentle personality. We already have several people interested in adopting this guy,” said Dunlop.

You can help Kane and other animals in need at the Vancouver SPCA by visiting the website or dropping into the branch at 1205 East 7th Avenue.