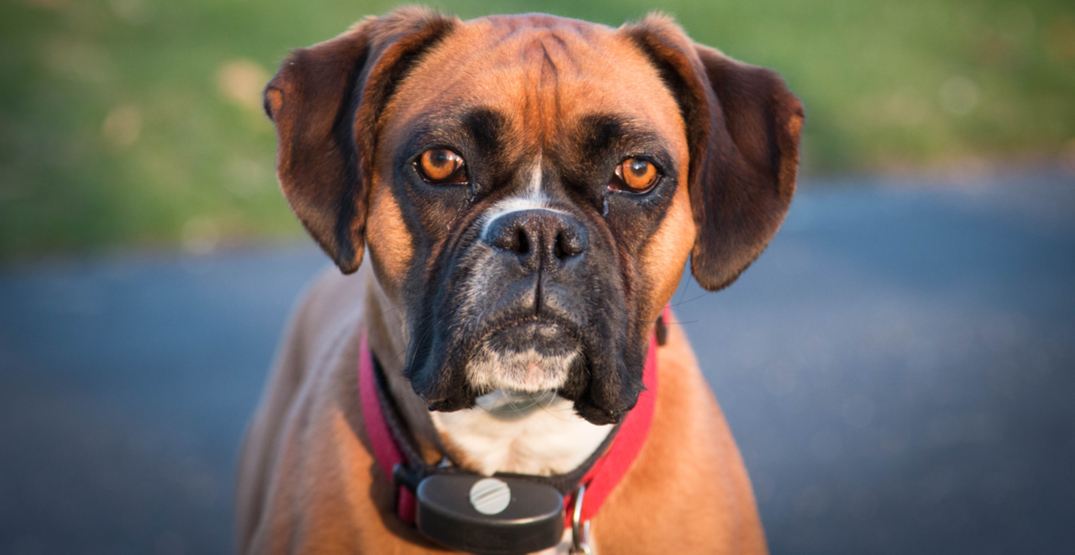 The BC SPCA wants dog owners to stop using shock collars as a training tool.

Shock collars, also known as electronic or e-collars, deliver an electrostatic shock on a dog’s skin.

“While these collars can alter behaviour, there is a growing body of evidence from across North America and Europe that their short- or long-term use is associated with high levels of stress, phobias, fear and increased aggression in dogs,” said Dr. Karen van Haaften, manager of behavioural welfare for the BC SPCA, in a statement.

“In addition, shock collars can cause physical harm, such as an unhealthy increase in heart rate and severe burns to an animal’s neck.”

According to Dr. van Haaften, the veterinary associations and humane organizations have long recognized that punishment-based training is harmful to animals.

“One of the most unfortunate, and inadvertent, results of shock collar use can be a breakdown in the bond between an individual and their pet,” says Dr. van Haaften.

“An animal will sometimes associate the pain of the shock with other things in their environment at the time, including their owner. We urge people to seek out one of the many effective, reward-based training options available and to take a stand against harmful tools like shock collars,” she says.

Pet owners and supporters of the BC SPCA can make a pledge to not use shock collars, and learn more about the cause here.