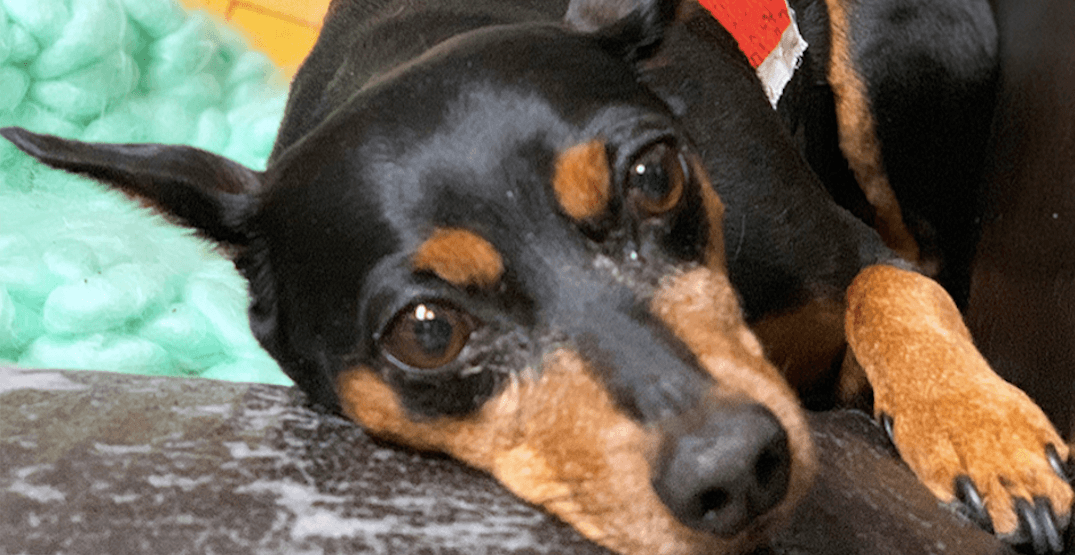 When seven-year-old Bane arrived at the BC SPCA’s Maple Ridge Branch with what was thought to be an abscessed tooth recently, it didn’t take staff long to figure out that while that wasn’t the case, “something was definitely wrong.”

The dog couldn’t walk properly, and according to staff, was “showing signs of being in extreme pain.”

As a result, Bane was given pain control medication and taken for an MRI, which determined that he had intervertebral disc disease in his c2 to c3 spinal cord causing spinal compression in the neck area – a condition is known as Wobbler Syndrome.

Bane required surgery as a result, and according to neurologist who examined Bane post-operation, the pooch’s prognosis is “excellent.”

However, the path to recovery won’t come cheap, and the process will be lengthy. 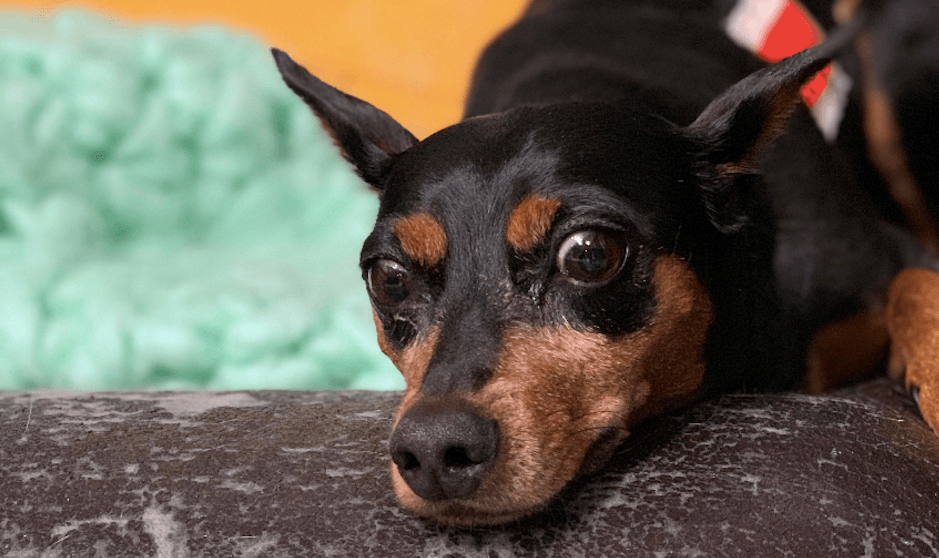 “When Bane is having one of his extreme pain episodes he still wags his tail and looks for comfort and affection,” said SPCA Maple Ridge branch manager Krista Shaw.

The dog will require physiotherapy and several months in care to recover before he is ready to be adopted. His total cost of care is expected to reach $9,440. 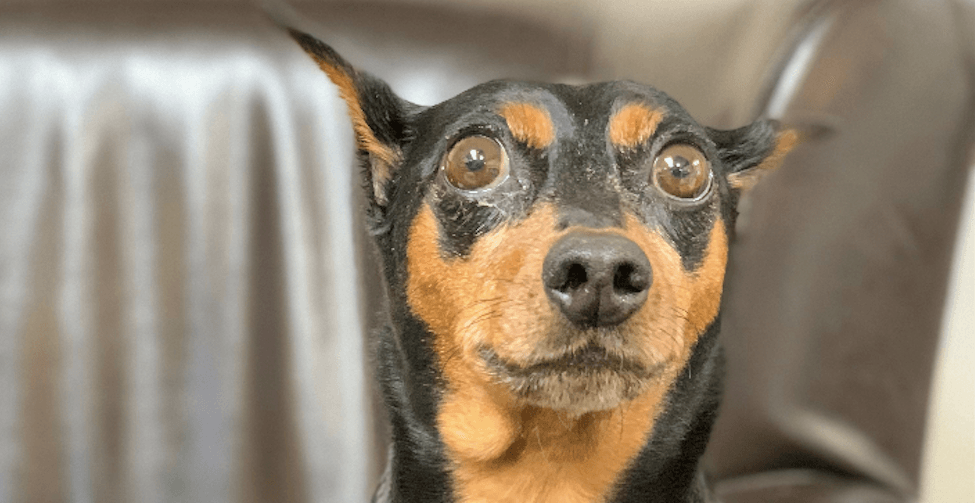 As such, BC SPCA are asking those who can, to donate to the cost of his recovery.

“He is the most loving and trusting little guy. Bane loves people, other animals and children,” said Shaw. “He likes hopping up into the laps of staff so he can get a hug and give a kiss.”

Anyone who can help with Bane’s recovery is asked to contact the Maple Ridge SPCA online, call them 604-463-951 at  visit the branch at 10235 Jackson Road, Maple Ridge.