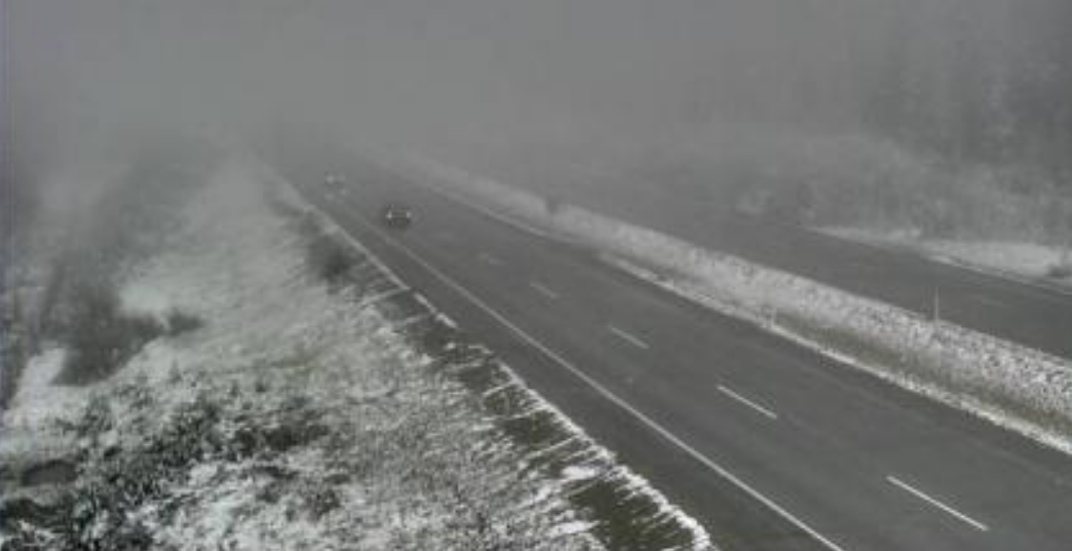 Road conditions on one of the primary highway routes in the interior of BC look like anything other than summer at the moment.

Drive BC webcams show a thin layer of overnight snow on Highway 97C, the Okanagan Connector. 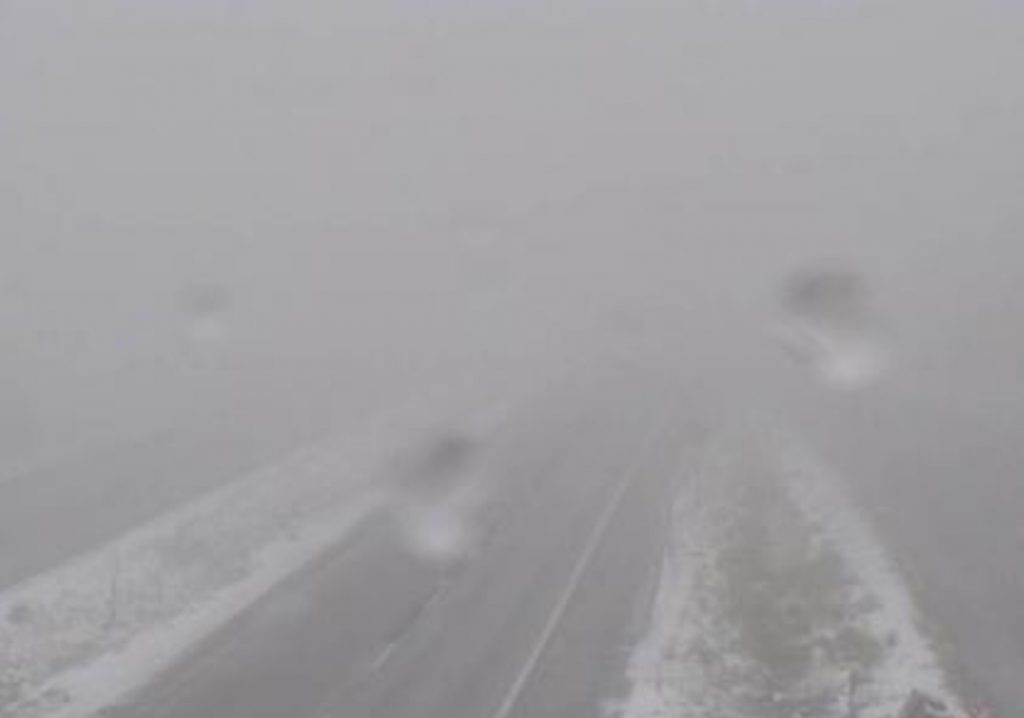 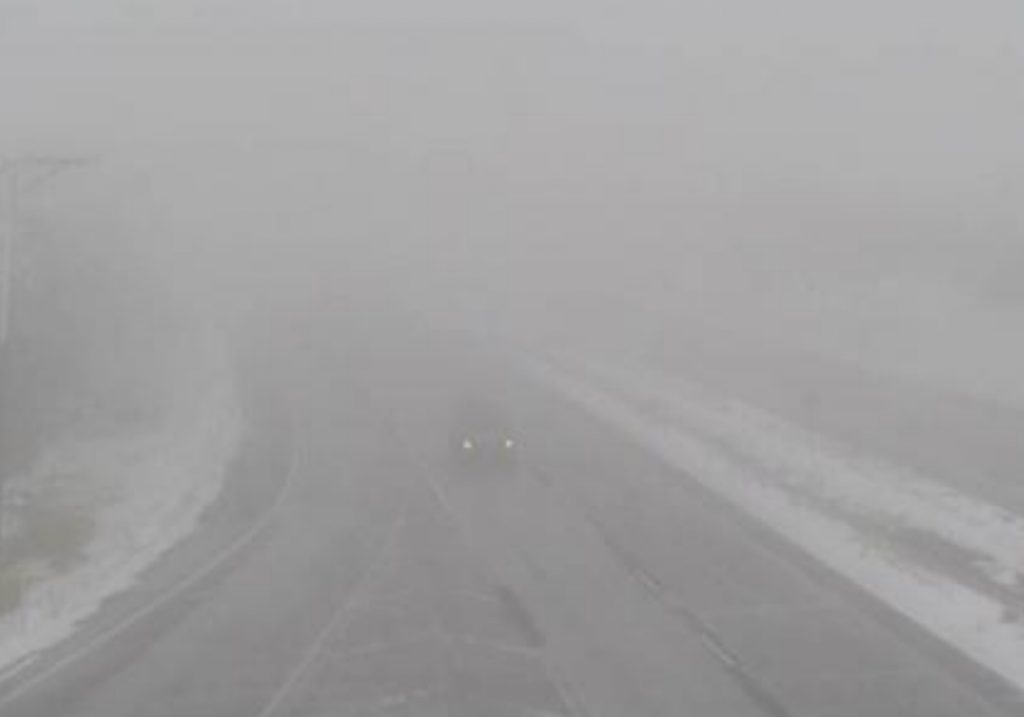 At this time, it does not appear snow fell on any other routes, including the Coquihalla Highway.

Those who are driving back to the Lower Mainland from their long weekend excursions in the interior should exercise extra caution if they are using Highway 97C.

As well, the upper areas of Whistler and Blackcomb mountains and Big White near Kelowna saw a dusting of snow last night. 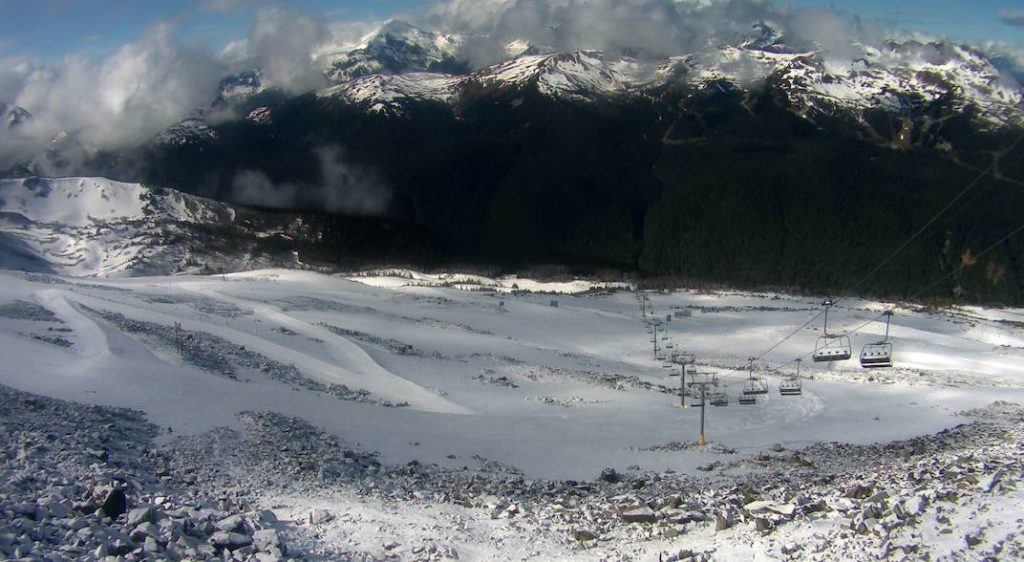 Brrrrr ⛄ July 2 and we’re feeling chilly up top! The Bullet Chair is closed for hiking and biking until it’s safe to open again – in the meantime, you have our permission to stay warm and cozy in bed! #winterisback