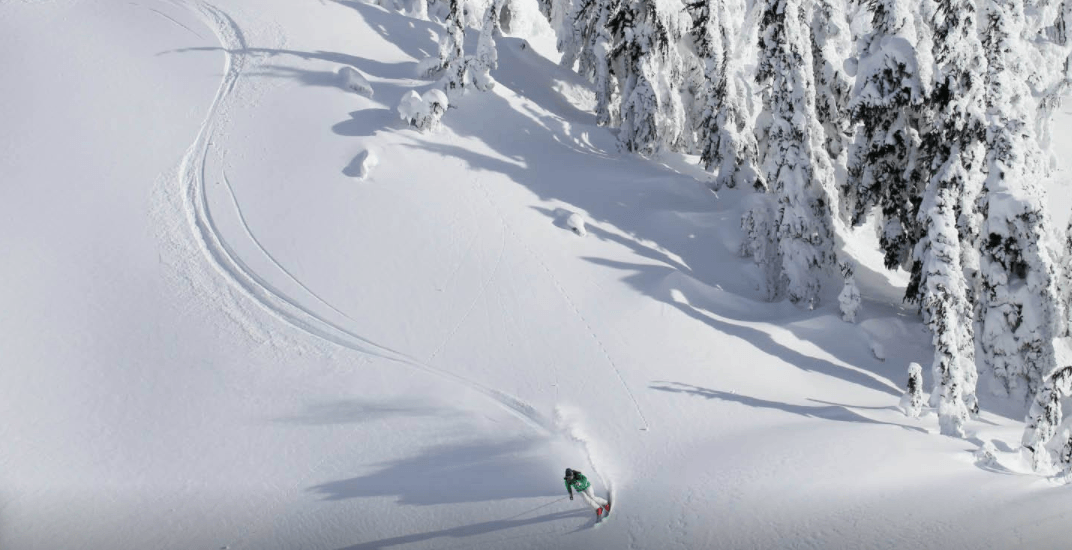 While the sunny fall weather as of late has been a welcome sight here in the Lower Mainland, the fact remains that we are on the cusp of another winter season.

With that of course, comes the most wonderful time of year for skiers and snowboarders: Opening day at their local or favourite ski resort.

But it’s not only about those North Shore nights or Whistler weekends. BC is a big place with seemingly unlimited options if you’re down for a drive or can fork over some green for a flight to the white room.

So without further ado, here are the opening dates of BC ski resorts that you should add to your winter bucket list this season – if you haven’t already.

In the meantime, don’t forget to keep doing that snow dance. 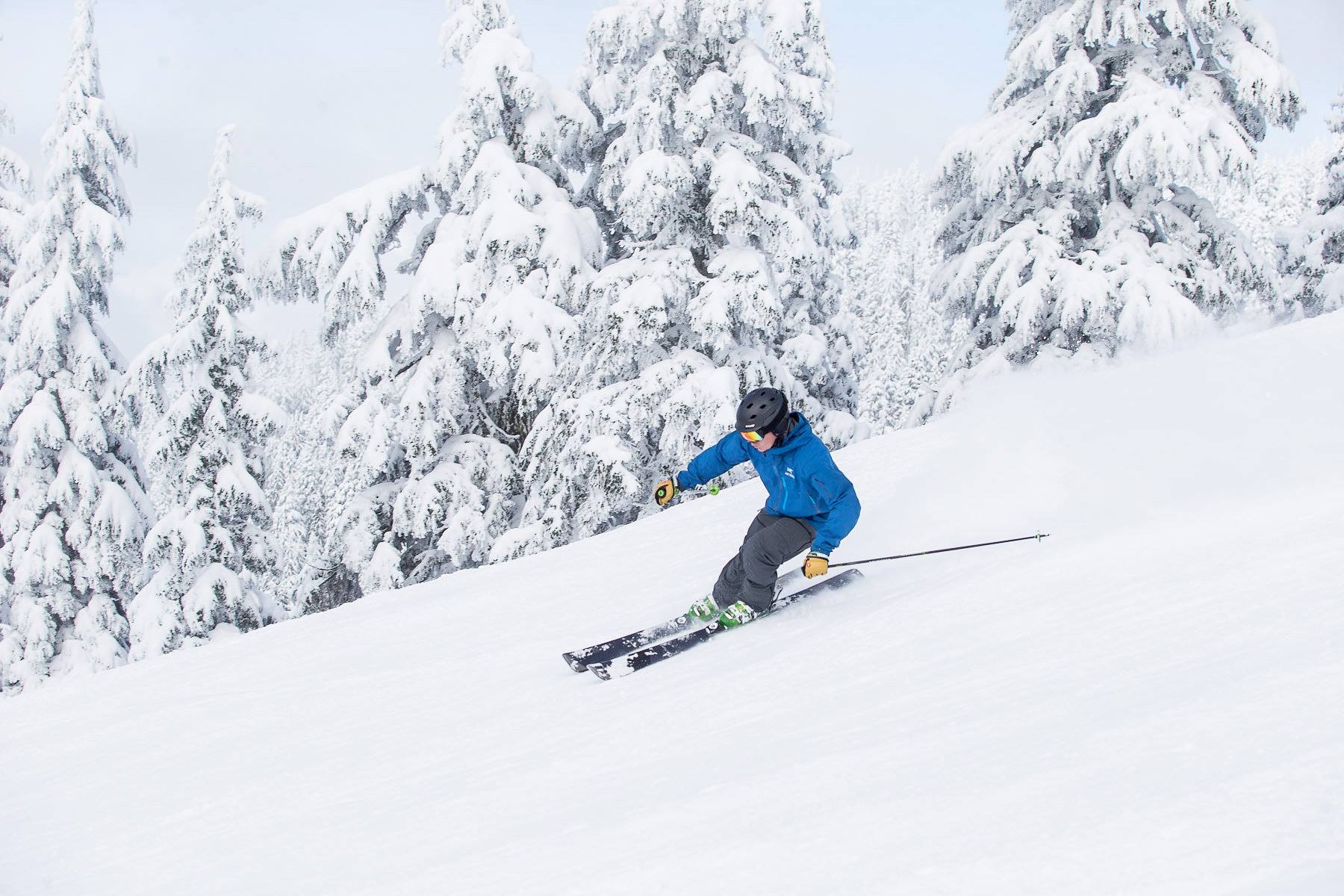 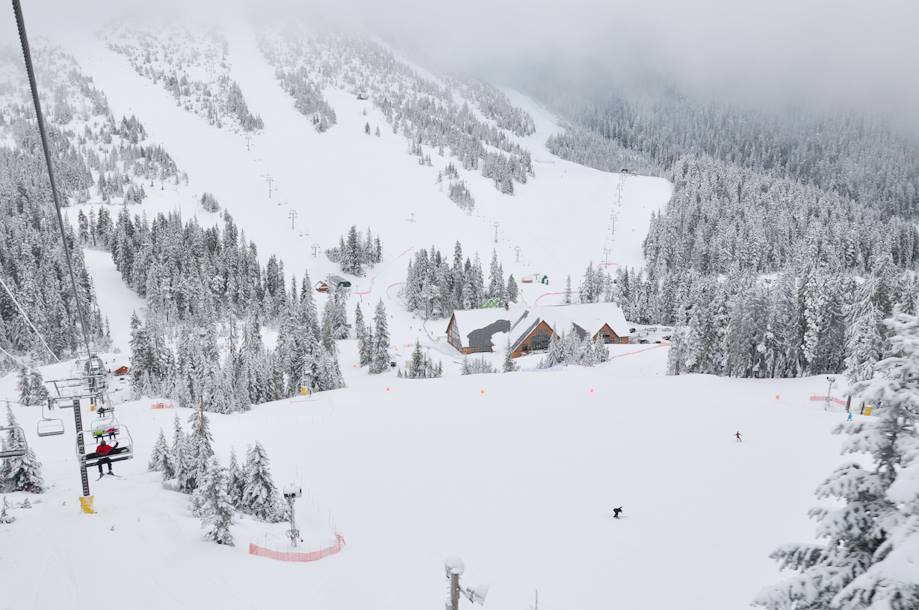 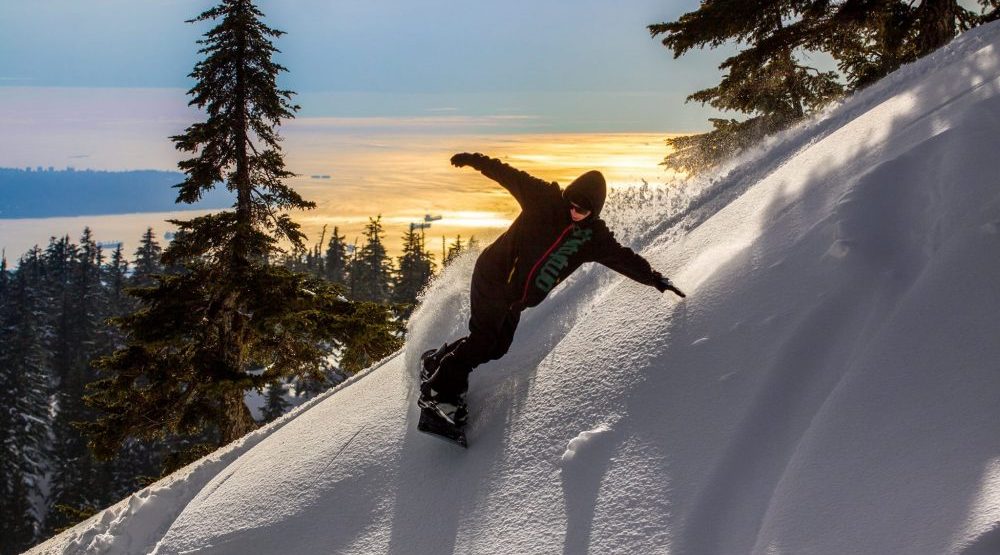 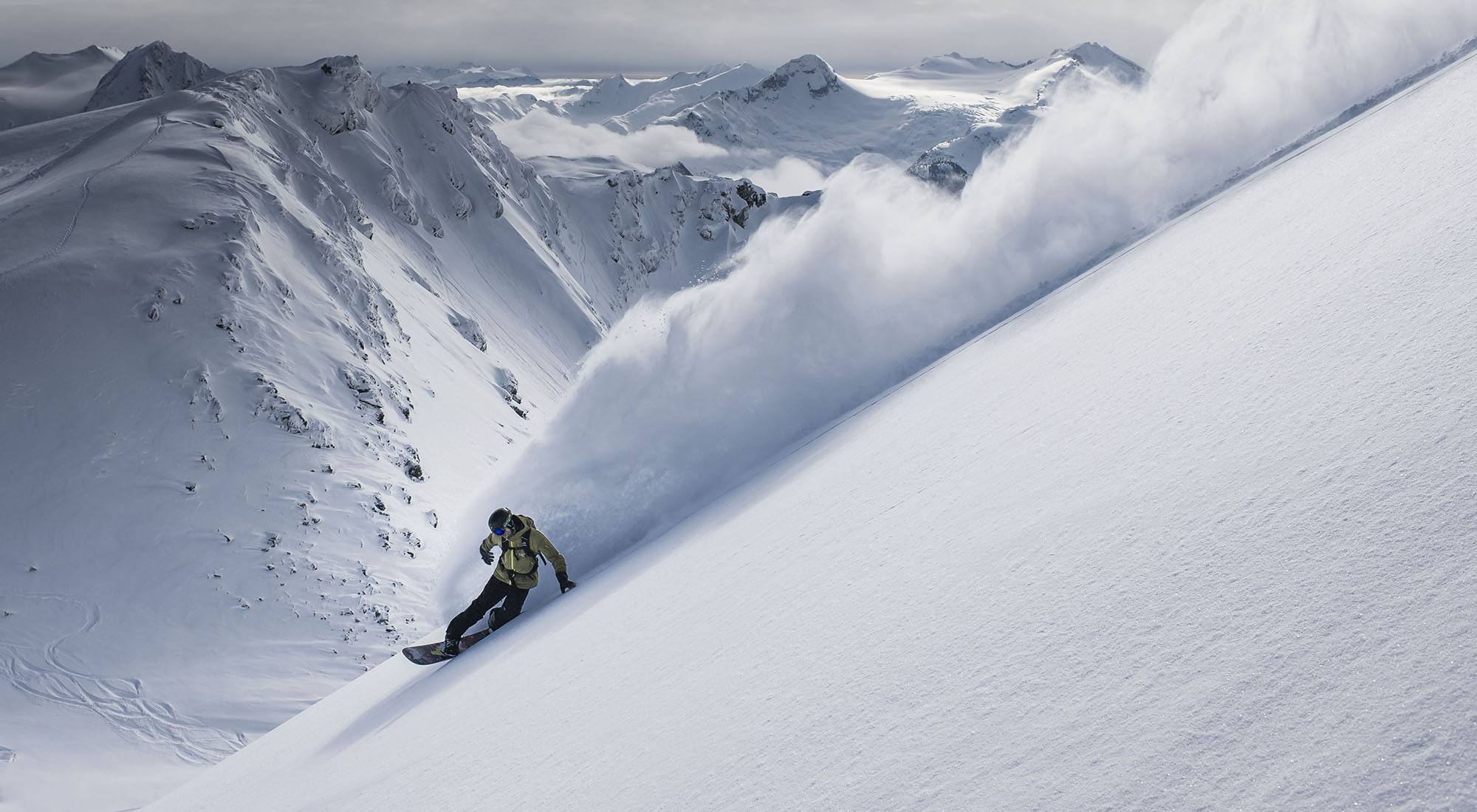 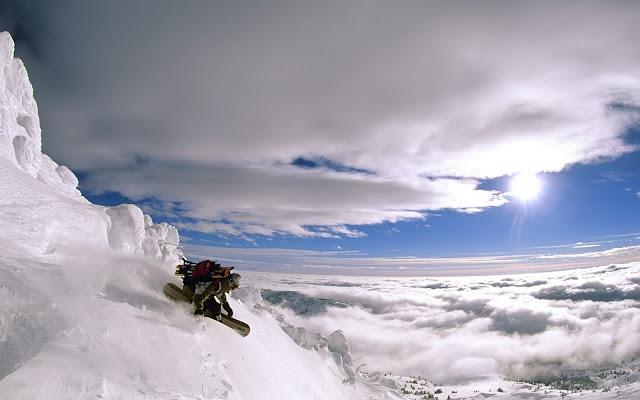 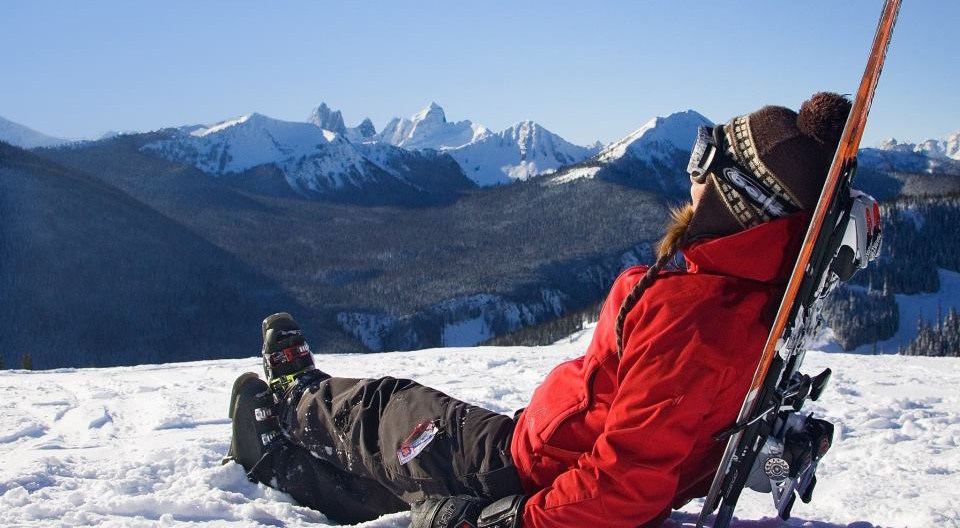 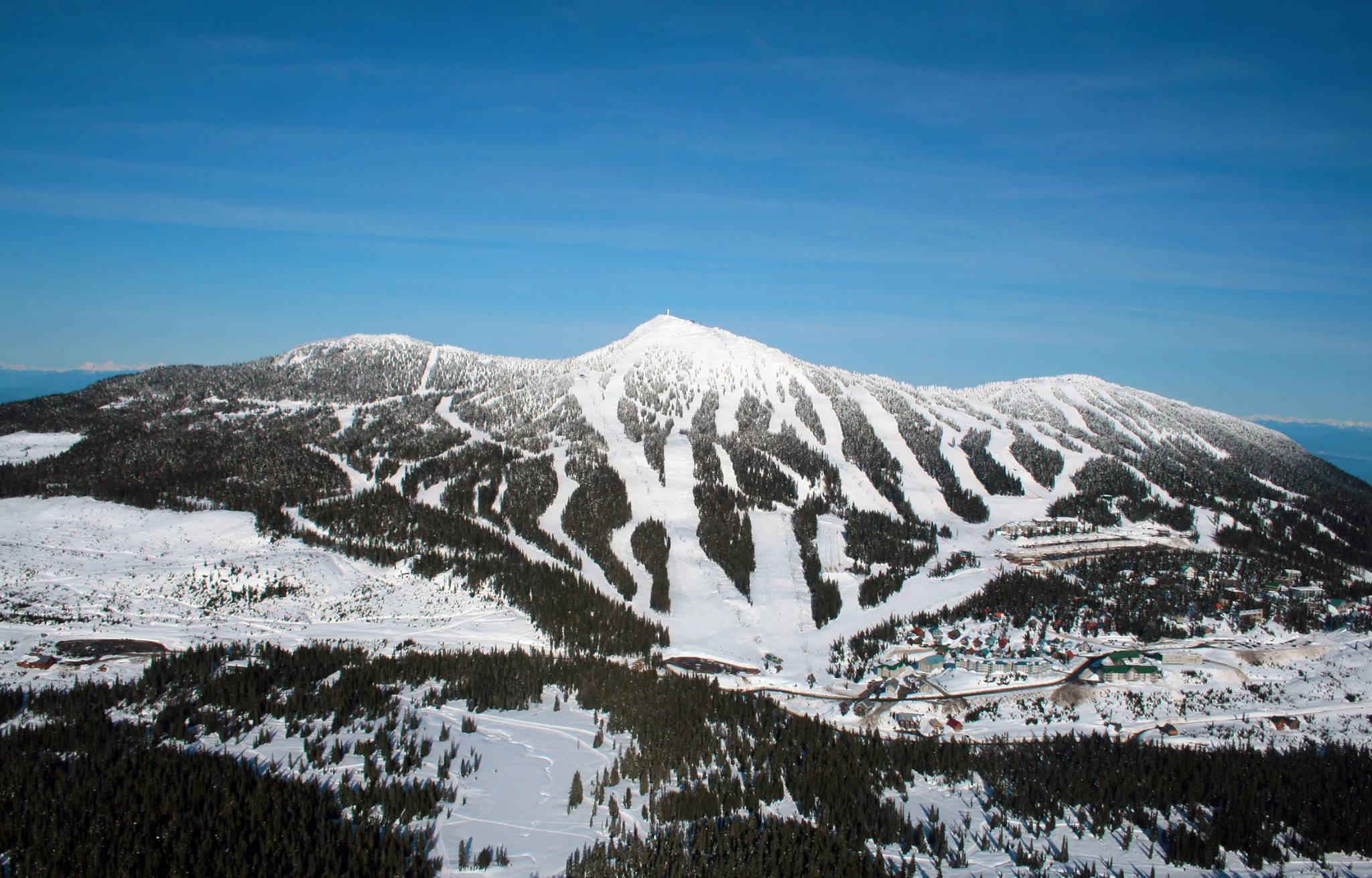 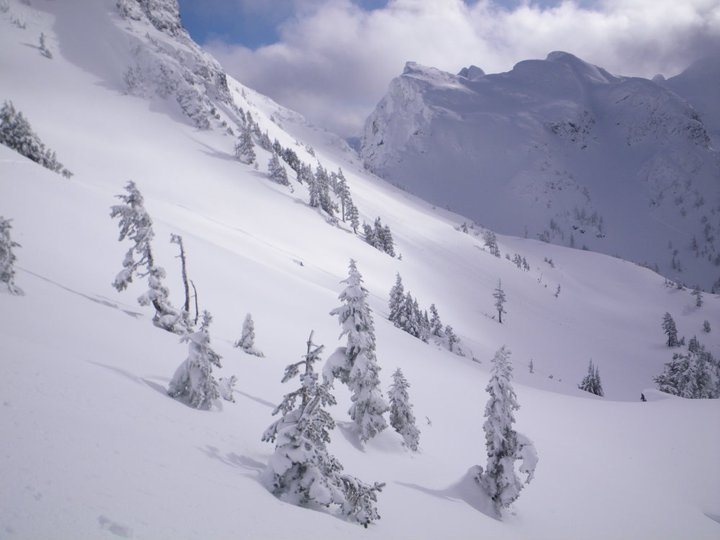 Ski resorts around the Okanagan 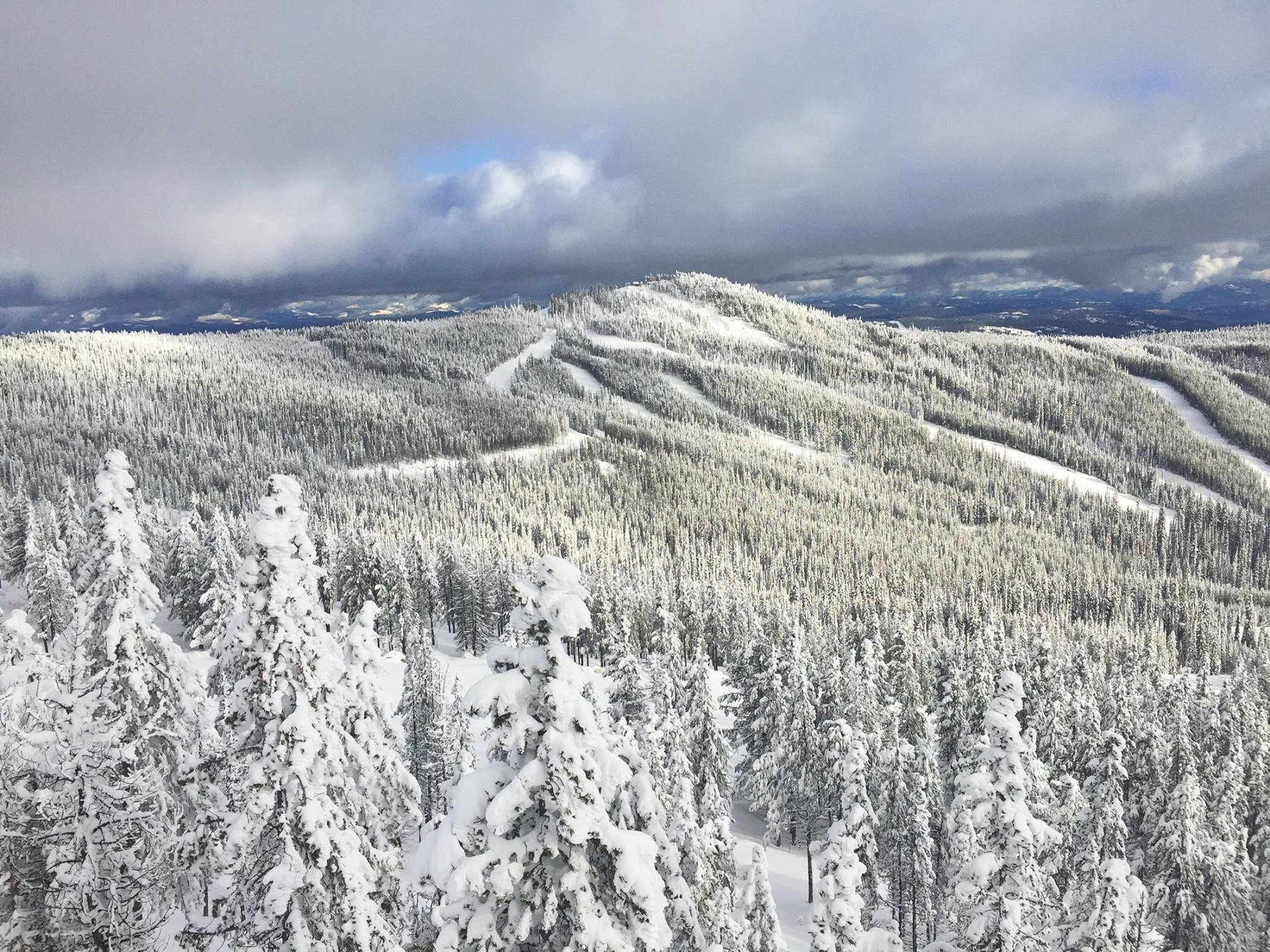 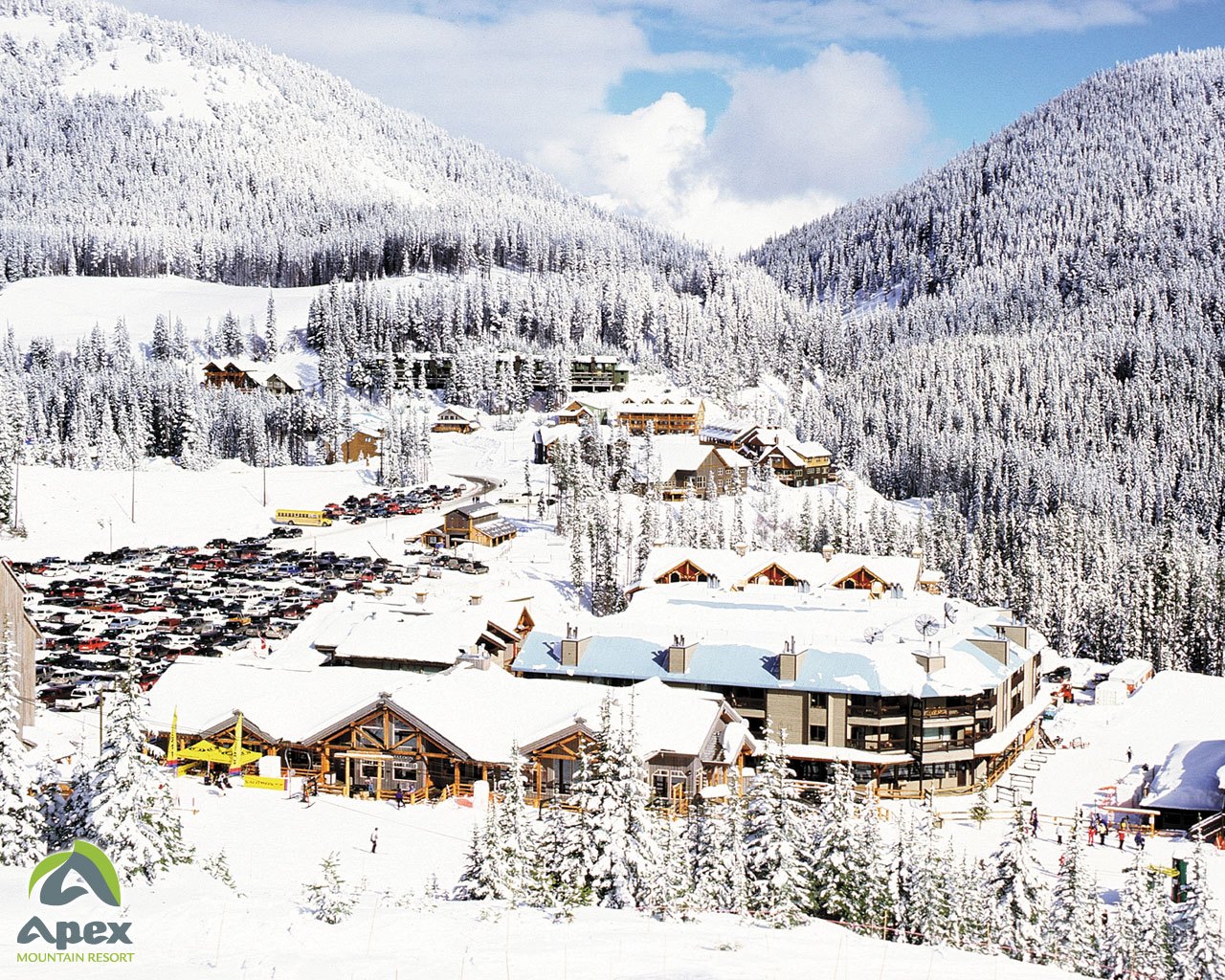 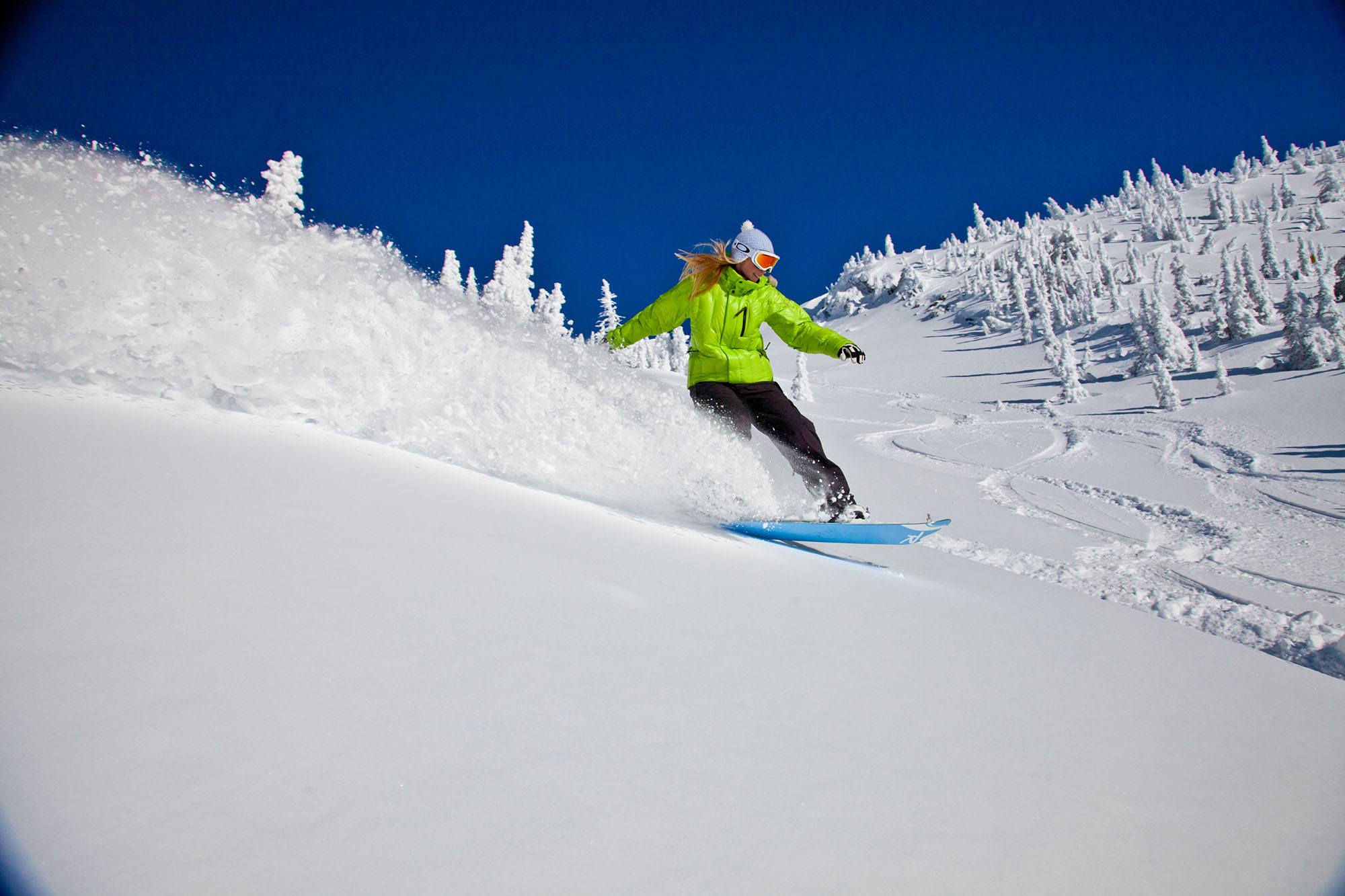 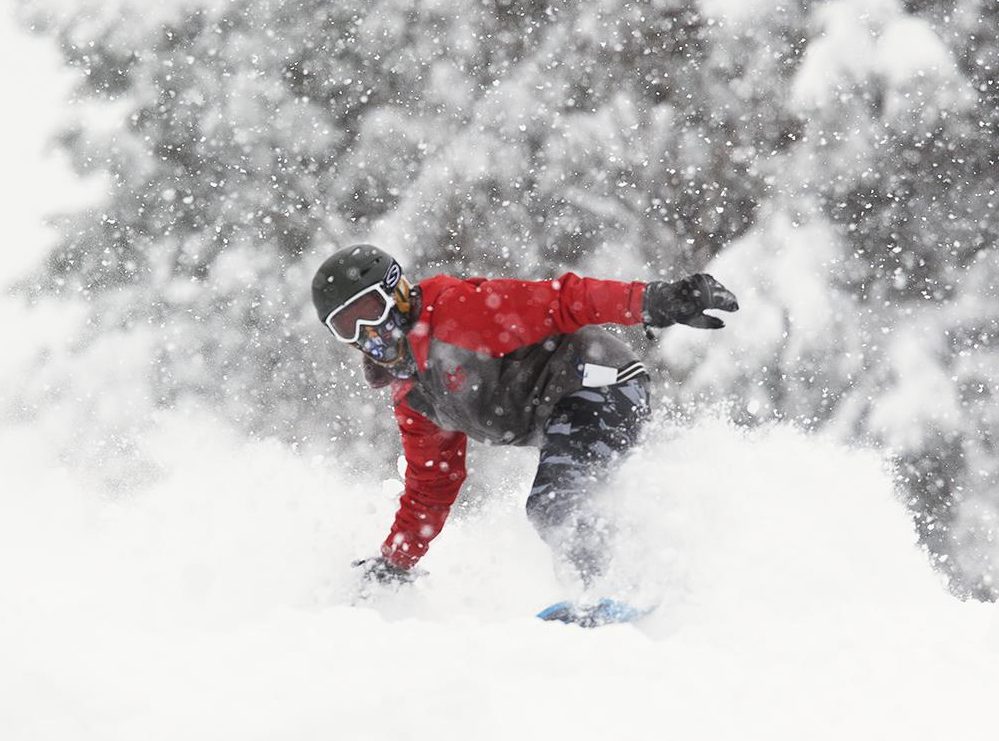 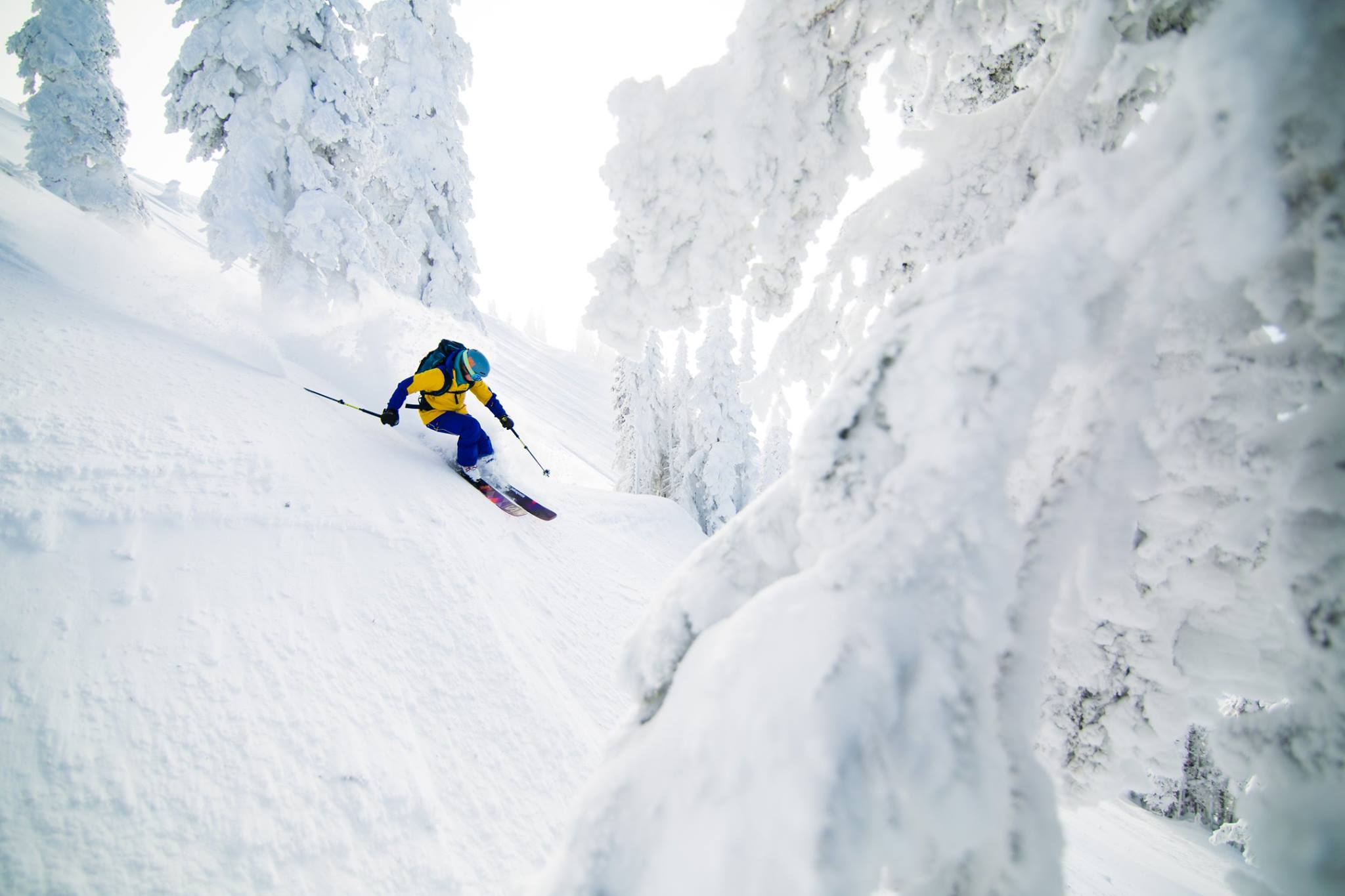 Ski resorts in the Kootenays 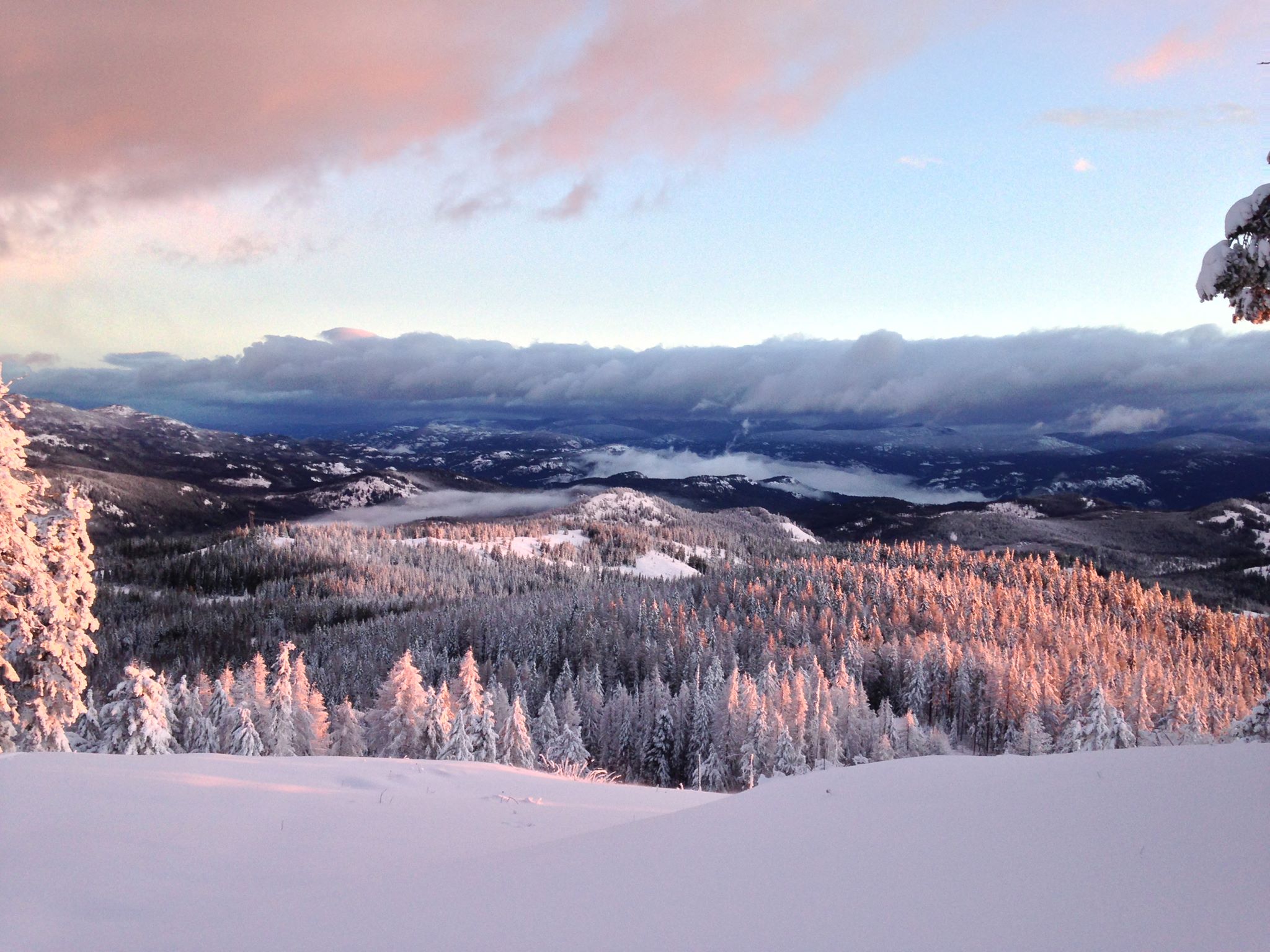 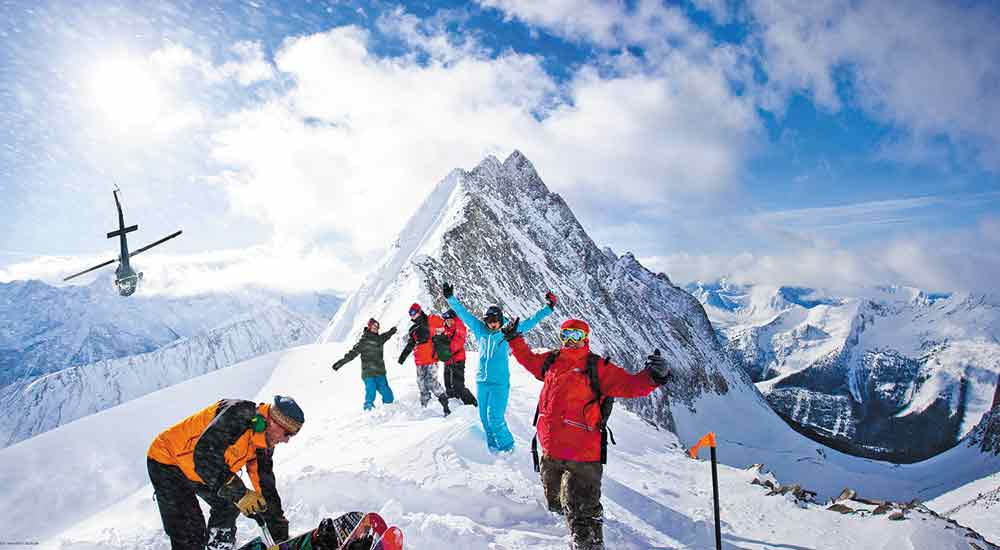 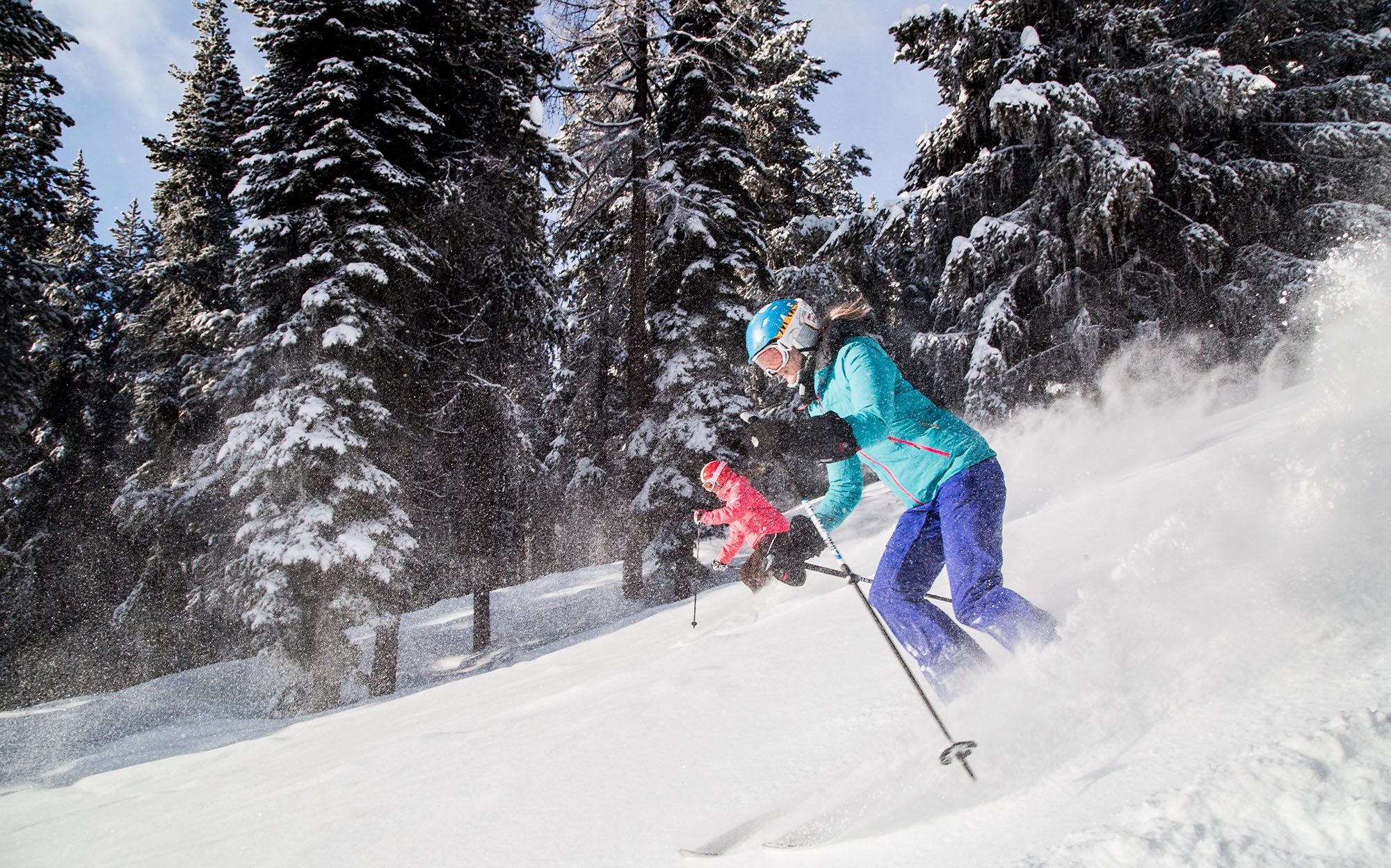 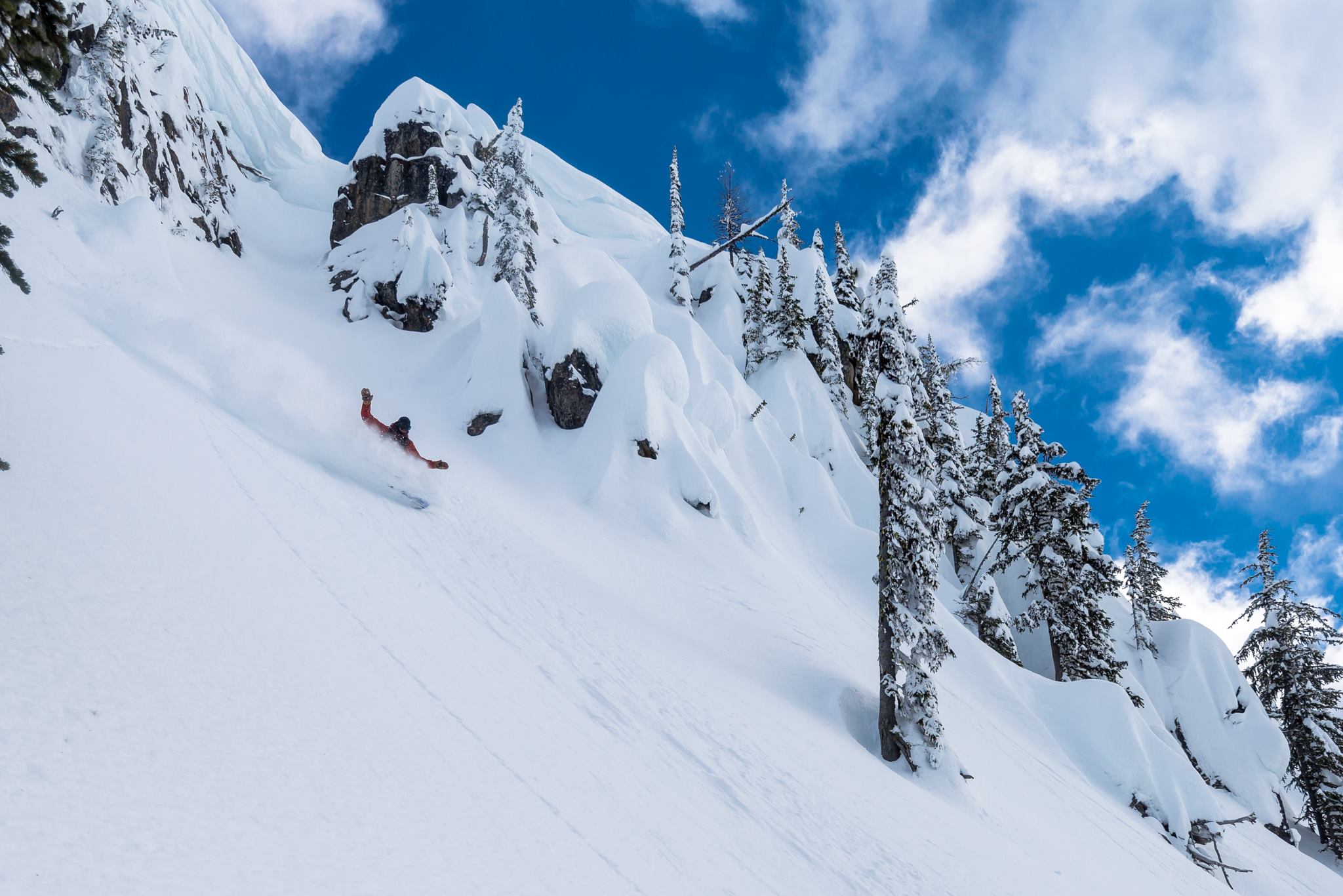 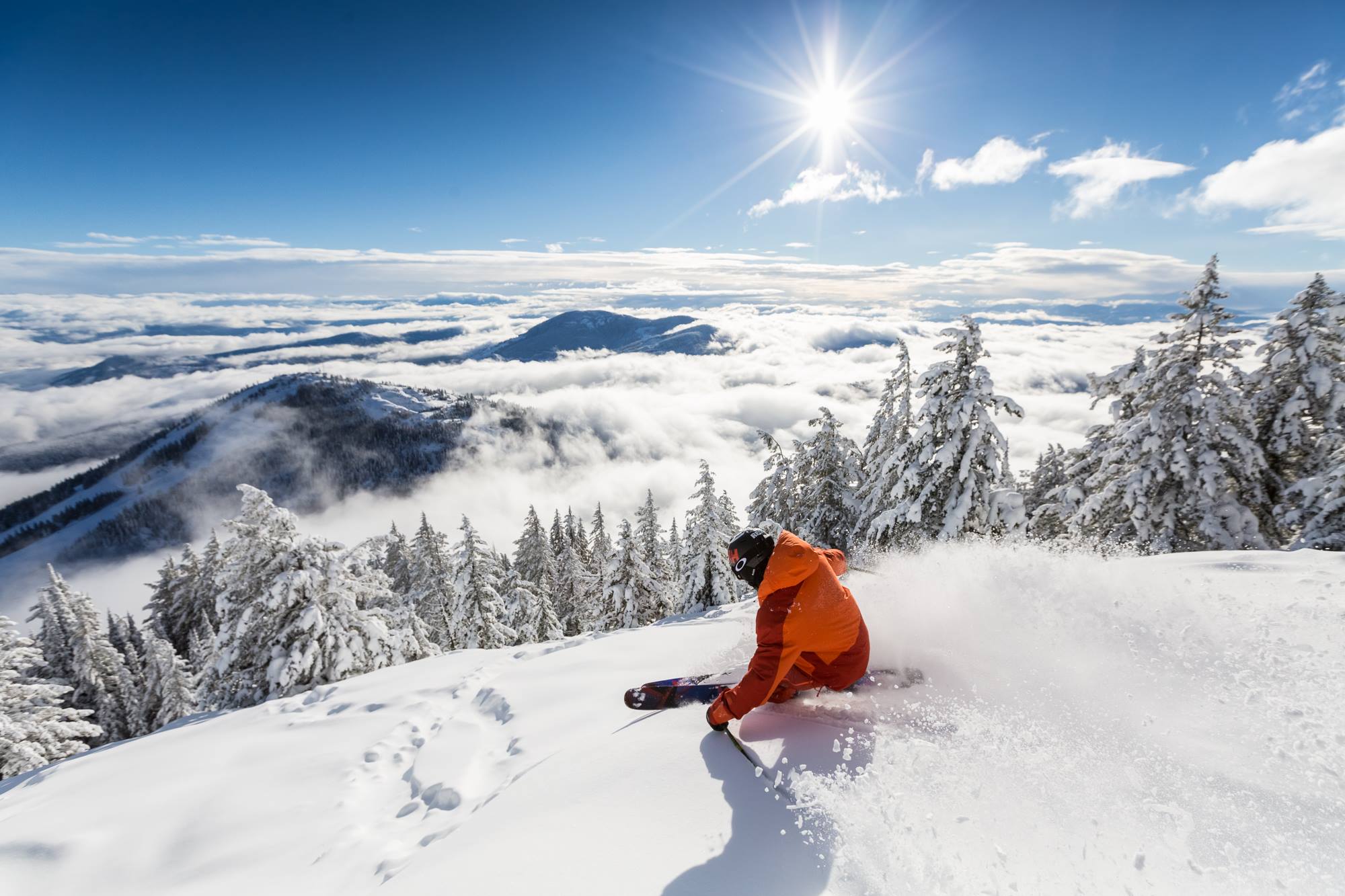 Ski resorts in the Canadian Rockies 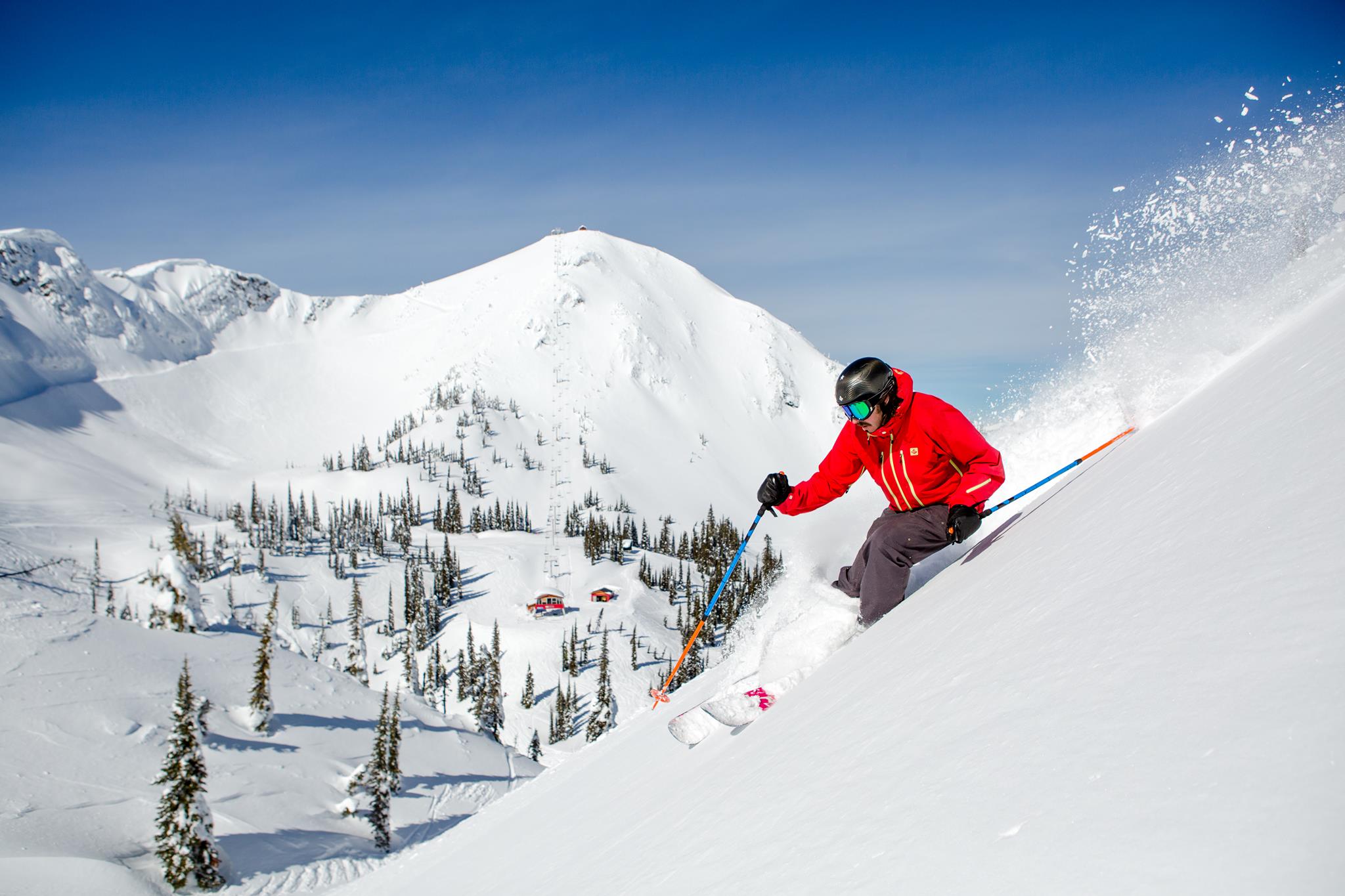 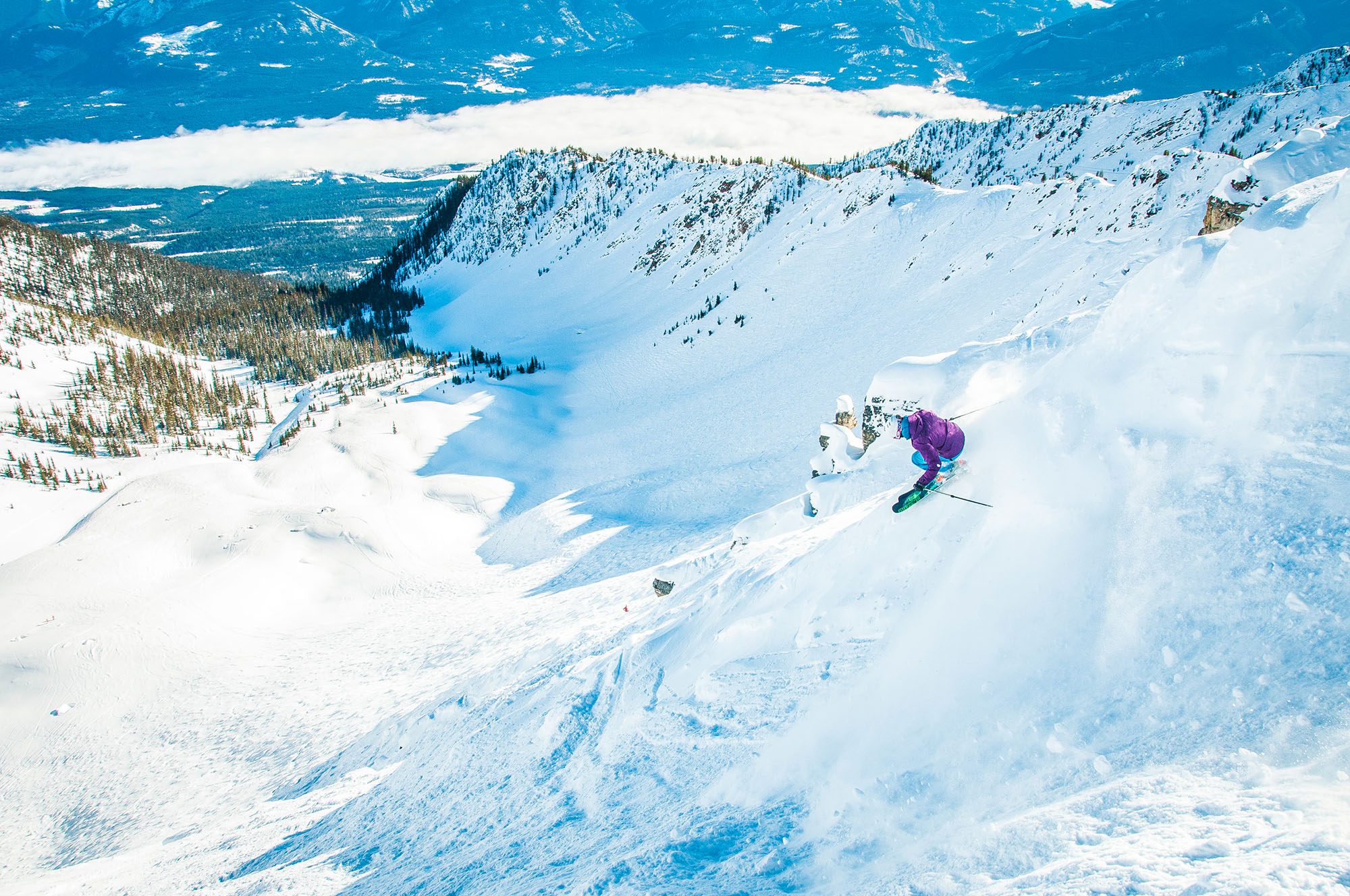 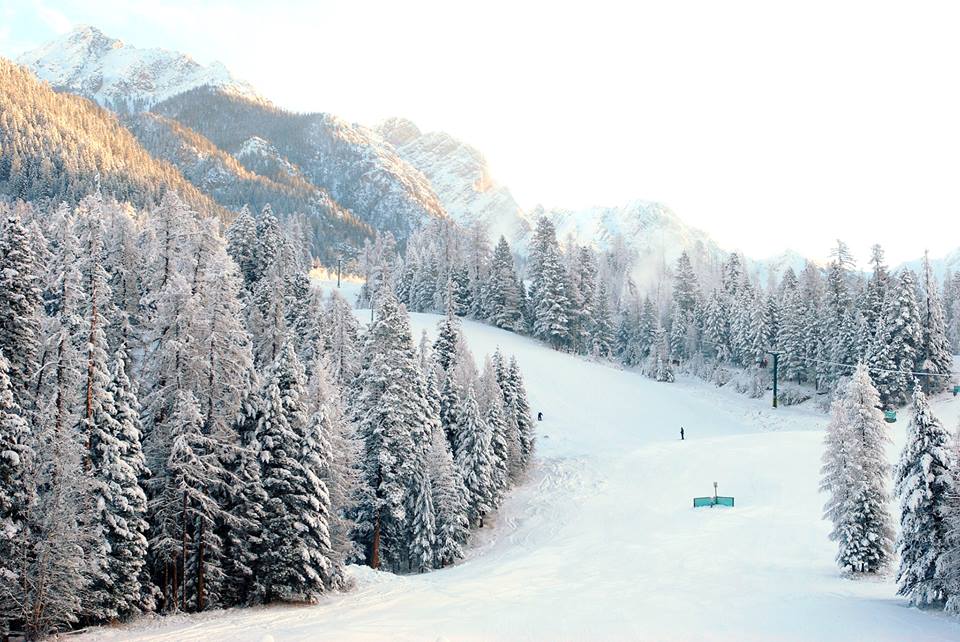 Ski resorts in Northern BC 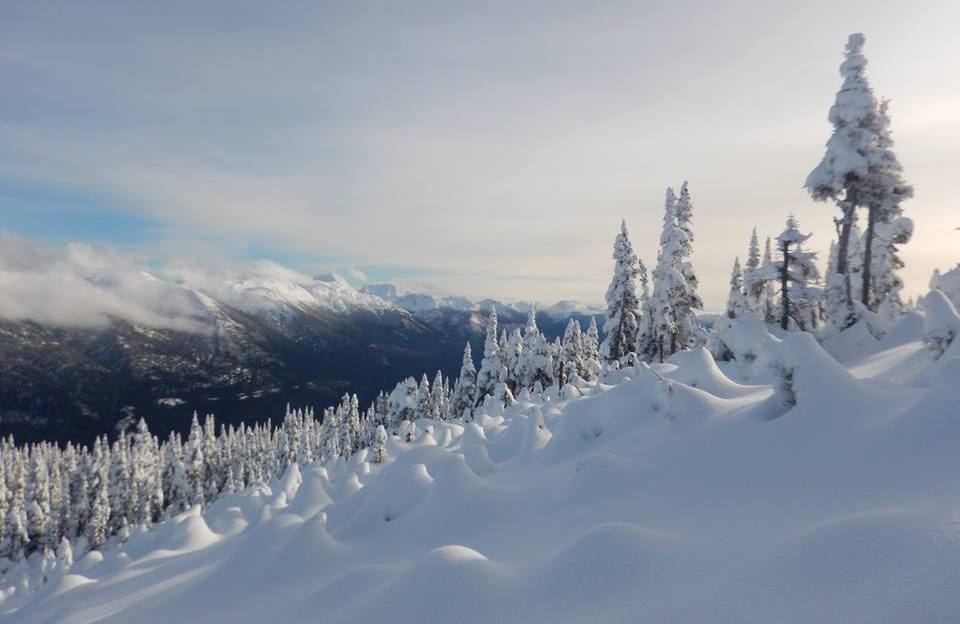 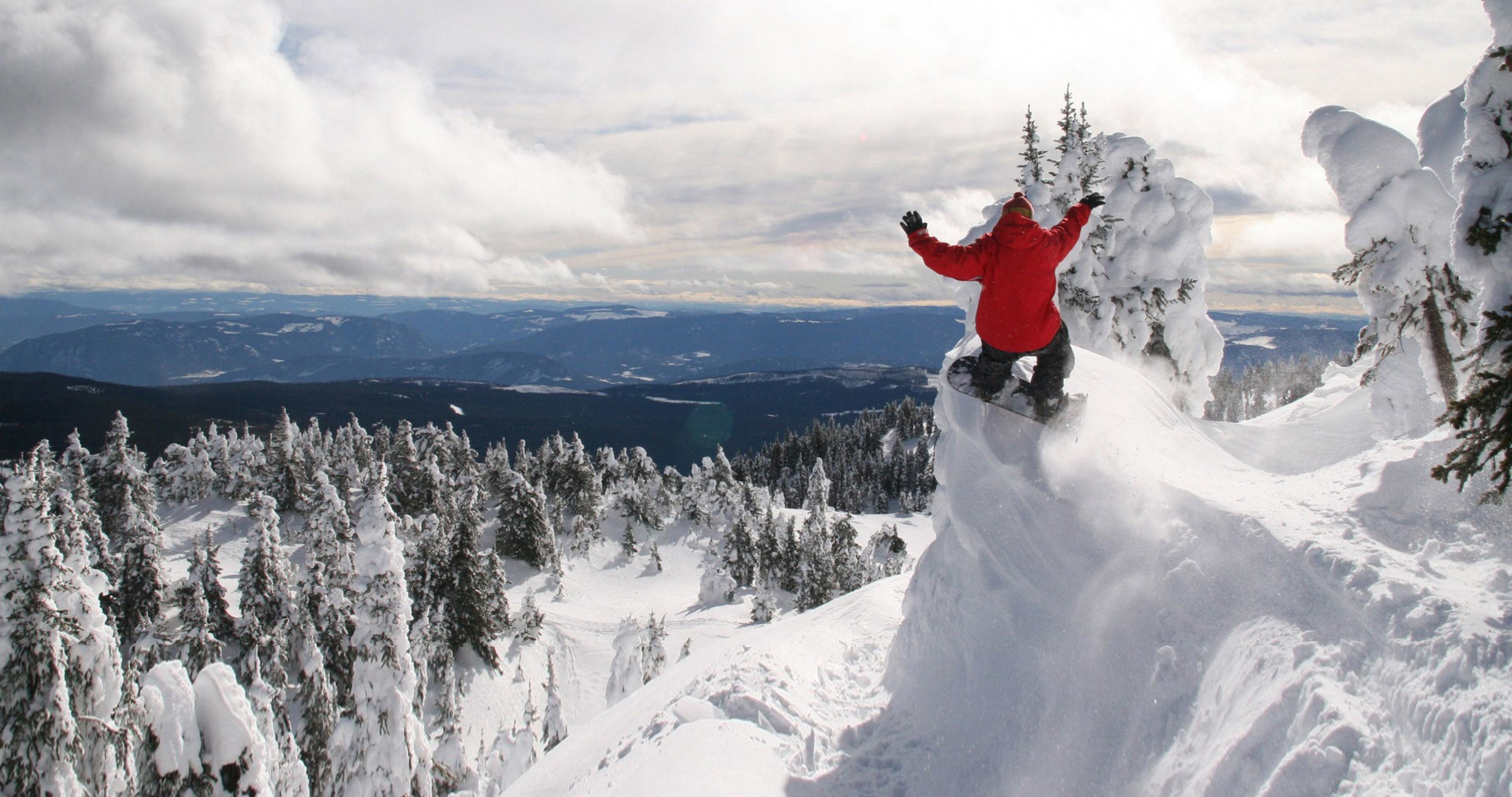 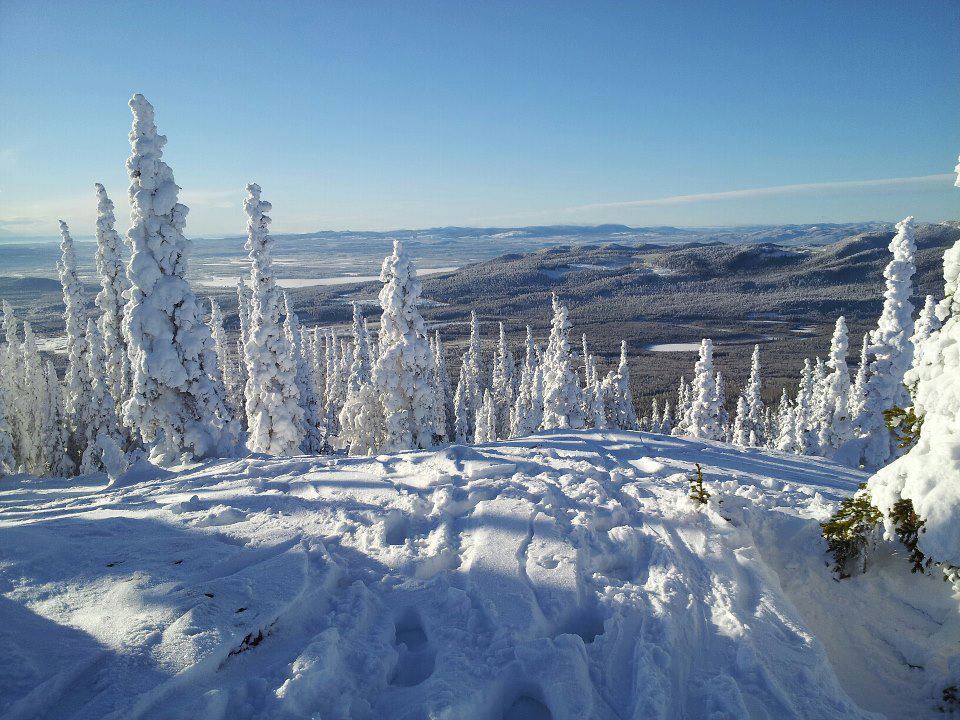 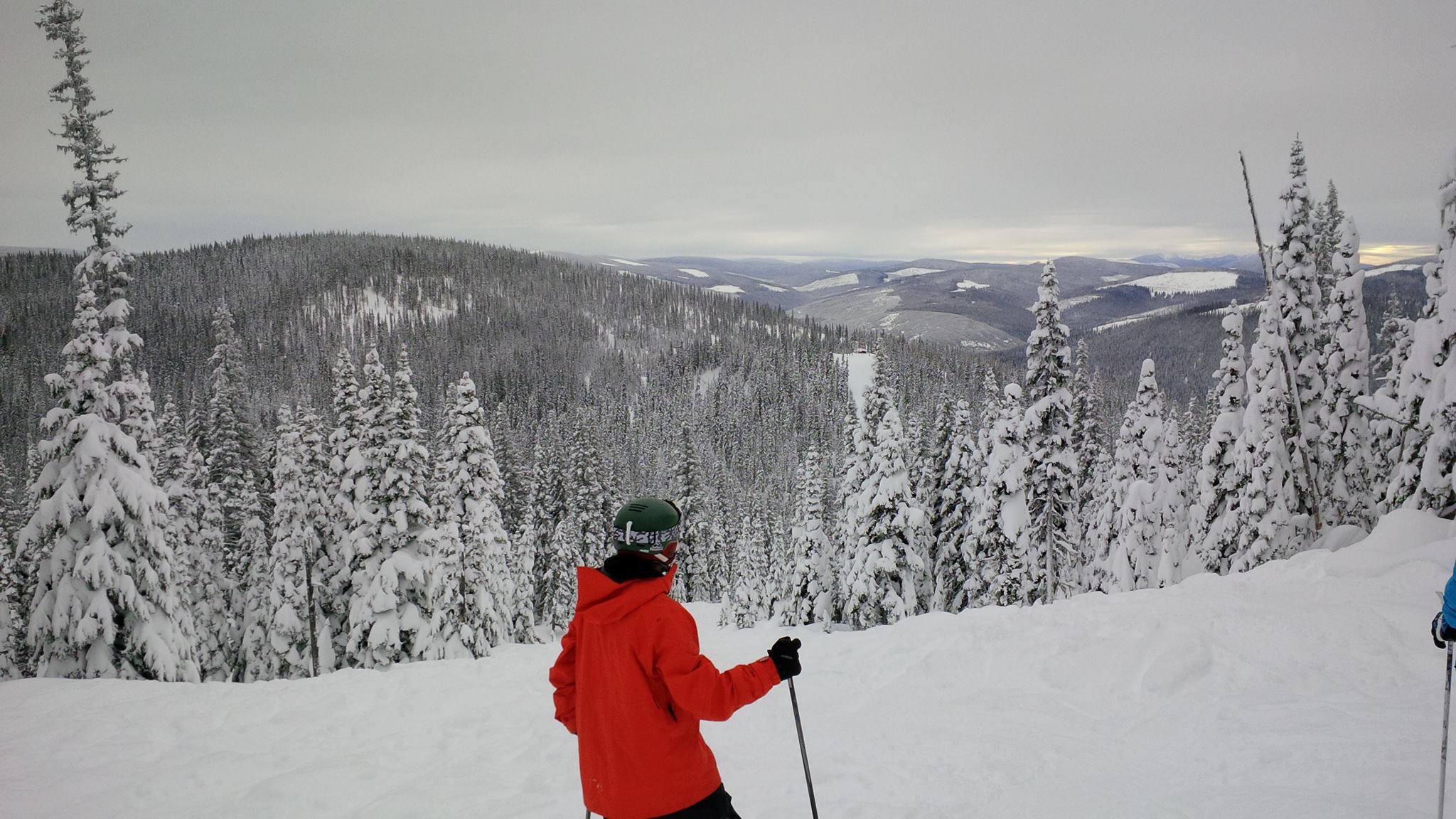