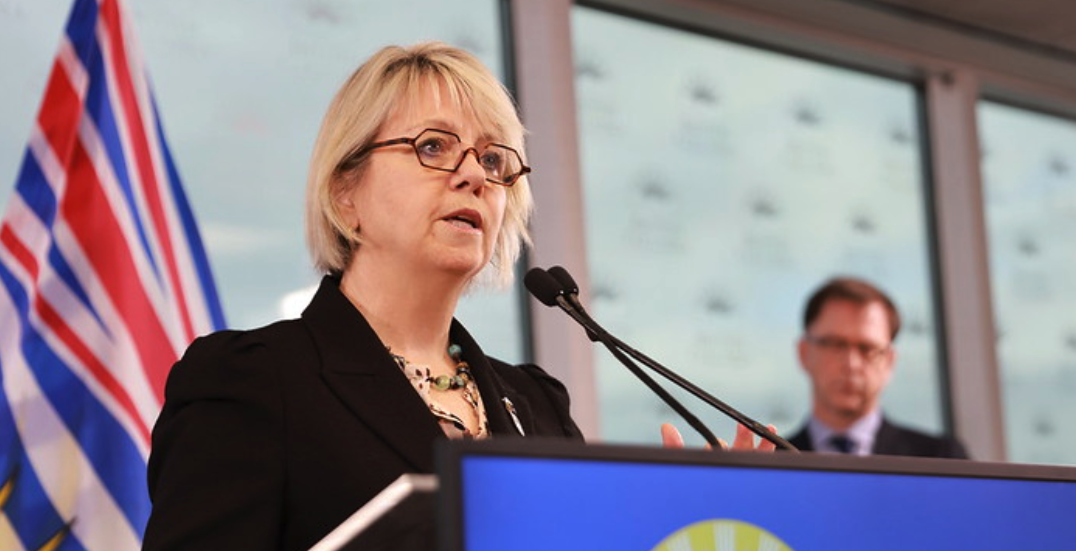 Provincial Health Officer Dr. Bonnie Henry hinted on Tuesday that BC may not need to fully complete second doses of COVID-19 vaccine to lift provincial restrictions.

“We’ve learned the initial dose of approved vaccines are highly effective,” she said during a press conference, adding that the protection lasts for at least several months.

Henry said health officials also now know from “real-world data … that we don’t need to rely on second doses before we can lift some of these restrictions if we have enough people protected and we can stop that transmission in our communities.”

And this, she said, is the goal for now.

Henry said she expects that by the end of June and into early July — when all British Columbians have been protected with a single dose — officials will have a better idea around the optimal time frame for a second dose.

She made the comments as part of a response to criticism BC has received for extending the period between first and second doses to up to four months, particularly from Canada’s chief science advisor, Dr. Mona Nemer, who referred to the extension of the second dose as a “population experiment” in an interview with CBC.

“The decision we made … is the best one based on all of the science and data,” Henry said. “We are now looking at months – rather than many, many months – before we can reach a level where people have enough protection.”

She also responded to comments Dr. Anthony Fauci had made in the US around the perceived issue of tampering with the vaccination timeline.

“He did not recommend the extension of doses in the United States because he felt they had sufficient vaccine that they could use that same time frame,” she said.

When it comes to vaccine availability in the short-term, Henry says BC is in a position that is very different from the US.

Still, Henry said the data indicates that even among the most vulnerable populations, a single dose offers a high degree of protection.

“It was felt by the immunization team that there is no need for anybody right now to need that second dose and that we needed to stop them when we made that decision,” she said.

Daily Hive has reached out to the office of the chief science advisor of Canada for further comment.