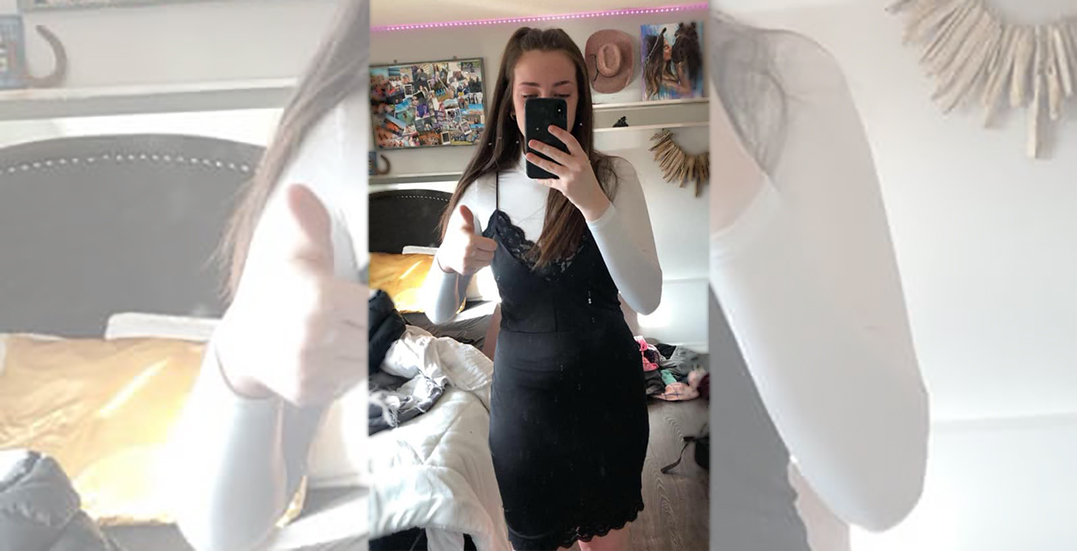 A BC school district where a teenaged girl was sent home over an outfit that made her teacher “feel uncomfortable” has amended its dress code.

The Kamloops-Thompson School District said revisions to its dress code were presented to the Board of Education on July 6 following a consultation process that began last December.

“We recognize that a student’s choice of dress reflects their self-identity,” said board chair Rhonda Kershaw.

“This revised dress code provides students the freedom to dress in any way they choose, within a safe and inclusive framework.”

Under the new dress code, students are prohibited from wearing clothing that promotes the use of tobacco, illegal drugs, or alcohol, or advocates illegal activity.

Clothing that promotes hatred based on factors such as race, religion, sexual orientation, or gender identity is banned, as are items that contains profanity or pornography.

Missing from the updated dress code is the parameter that students are “not to wear clothing that’s distracting to teaching or learning.”

It was under this parameter that Karis Wilson, a high school senior at NorKam Secondary School, was sent home several months ago.

On February 23, Karis went to school wearing a white long-sleeved turtleneck beneath a black dress. Her father, Christopher, said she was “feeling good about herself” and was “ready to learn.”

But, as Christopher recounted on social media, Karis’s teacher told her that the outfit made, or could make, her or the teacher’s assistant, who is male, “feel uncomfortable.”

The Karis was removed from class, taken to the principle’s office, and left to walk home in tears, Christopher said.

“I can’t even explain how disappointing it is that in 2021, for a teacher to centre a student out and say what you’re wearing is making people feel uncomfortable,” Christopher said.

He called the measure regarding distracting clothing, “disturbing,” and questioned why it was “in the dress code in a high school in 2021.”

“How about if you’re a teacher and you’re distracted by clothing that your students are wearing, you’re in the wrong profession,” Christopher said.

According to the district, the Kamloops Sexual Assault Counselling Centre and the Aboriginal Education Council were among those involved in amending the dress code.

“Having students directly involved in the revision of this dress code was an important part of this work,” said Bill Hamblett, Kamloops-Thompson’s assistant superintendent.

“It will also provide principals with the direction they need to ensure the school dress code is current and equitable across the district.”