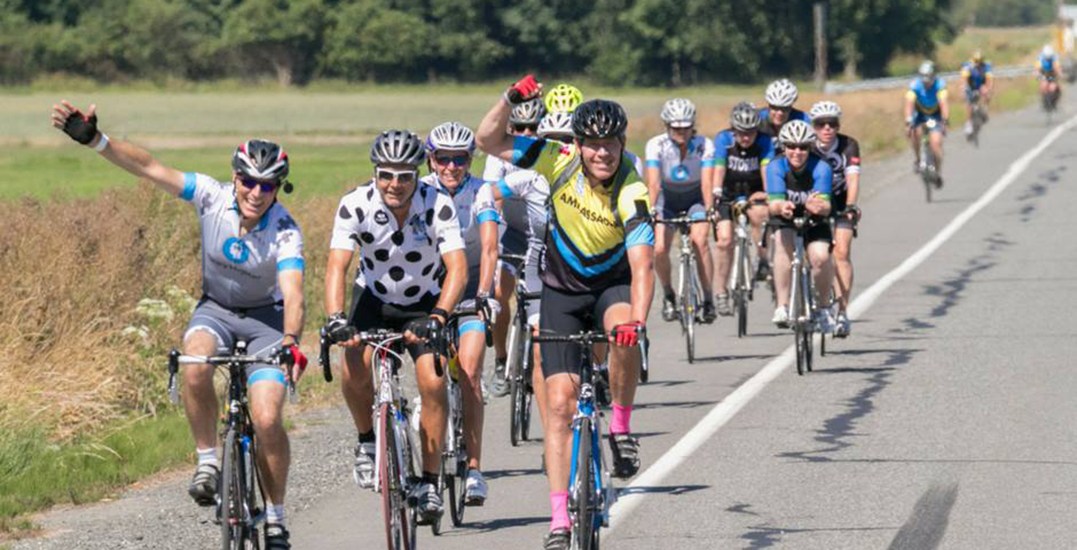 Although smoke is forecasted to clear this coming weekend in Metro Vancouver, event organizers of the BC Ride to Conquer Cancer still have their doubts.

Between those two days, cyclists will take on a 200-kilometre route along the Fraser Valley that was intended to start in Cloverdale and finish in Hope.

Wildfire smoke, haze, and air quality are threatening to put a damper on the event.

So far, the plan remains for The Ride to go ahead, although the 200 km route has been altered for the second day of the event.

Ride Director Lindsay Carwell explained that the team is monitoring both air quality and weather on an almost hourly basis. “Fingers crossed but it’s looking promising,” says Carwell. “As it stands, air quality is sitting at a four in the Eastern Fraser Valley.”

Should the Air Quality Health Index score between a one and a six, the ride will go on as planned. Seven to 10 means that the ride might be modified based on the current conditions; anything over 10 means the event will be limited to opening ceremonies only.

According to Carwell, waiting to see how the weather plays out is nothing new for the team. In 2015, an unexpected blast of gale force winds and falling trees ended up cancelling the first day of the ride.

James Woron, participating in the ride for the second year, comments that his team has been preparing for the event for nearly a year and is ready to go all the way. 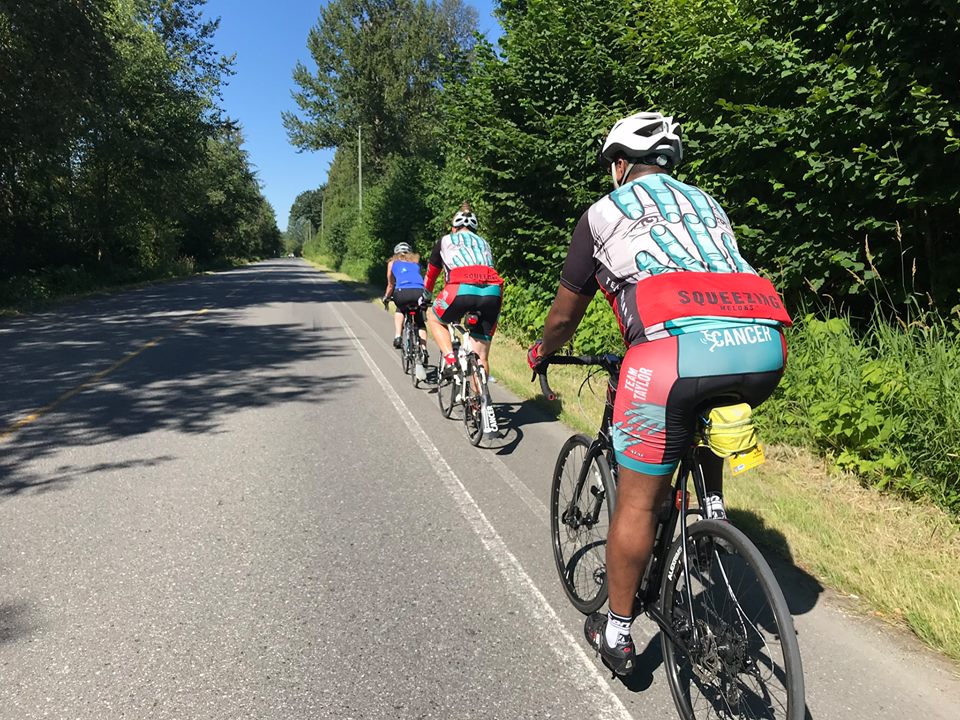 “There are definitely a few guys who are wanting to ride no matter what,” he explains, “and their hearts are really in it. It’s all for a great purpose but at the end of the day, organizers have to do what’s in everyone’s best interest.”

Hopefully, the current trend of improving weather continues over the weekend.