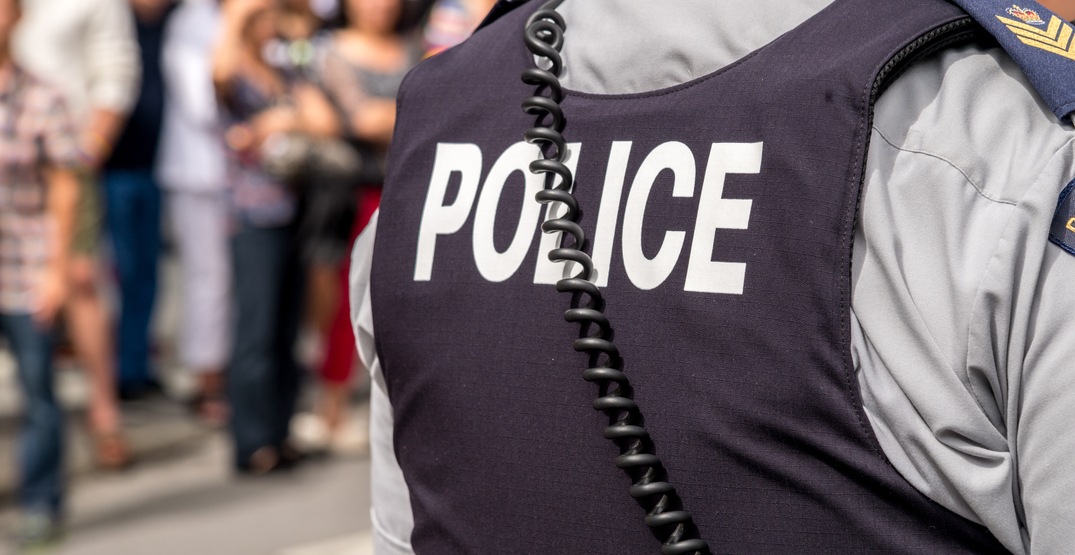 An RCMP officer has been charged after alleged inappropriate contact with a minor.

The announcement was made on August 23 by the BC Prosecution Service (BCPS), who announced that “criminal charges have been approved against Ridge Meadows RCMP Constable Gregory Scott Bakker.”

The charges are the result of an investigation that took place between July and November 2016.

An exact location where the incident took place wasn’t specified, however, a statement from the BCPS explained that it took place “at or near Abbotsford, Langley, Maple Ridge, Pitt Meadows, and Surrey.”

On Wednesday, August 22, Cst. Bakker was charged with one count of touching a person under the age of 16 for a sexual purpose and one count of breach of trust.

Cst. Bakker was released on bail yesterday and according to the BCPS is “bound by conditions of release.”

His next appearance in court regarding the case will take place on October 5, 2018, at the Surrey Provincial Court.