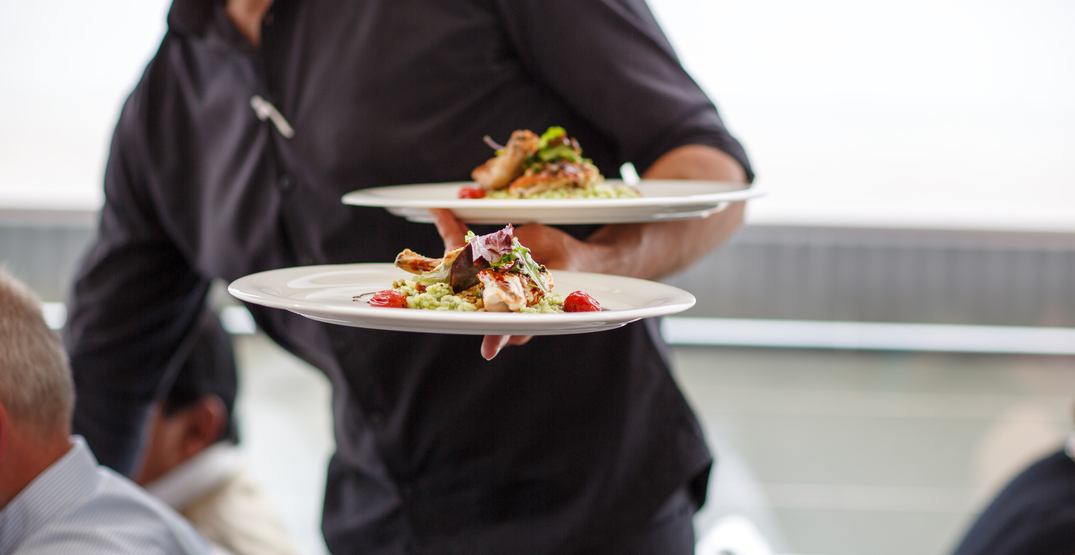 British Columbia is reporting the largest increase in employment in the county as 15,000 jobs were added to its economy and unemployment fell during August.

According to Statistics Canada’s latest Labour Force Survey, most western provinces saw a rise in employment, but BC took the number one spot with a .6% increase of 15,000 newly employed residents.

This brings employment back up to 94.1% of the levels seen in February, before the start of the pandemic. Joblessness also fell by 0.4% points, bringing the unemployment rate to 10.7% in the province.

Much of these gains were in the “goods-producing sector” and related directly to manufacturing, according to StatsCan, with the uptick concentrated in BC, Ontario, and Quebec. Employment in manufacturing across the country reached 95.3% of its pre-COVID-19 levels during August, employing 29,000 (+1.8%) people.

Canadians who were employed but worked less than half their usual hours fell by 259,000, a decrease of 14.6% in August.

The number of those working at locations besides their home took a leap upwards at almost 400,000 as well.