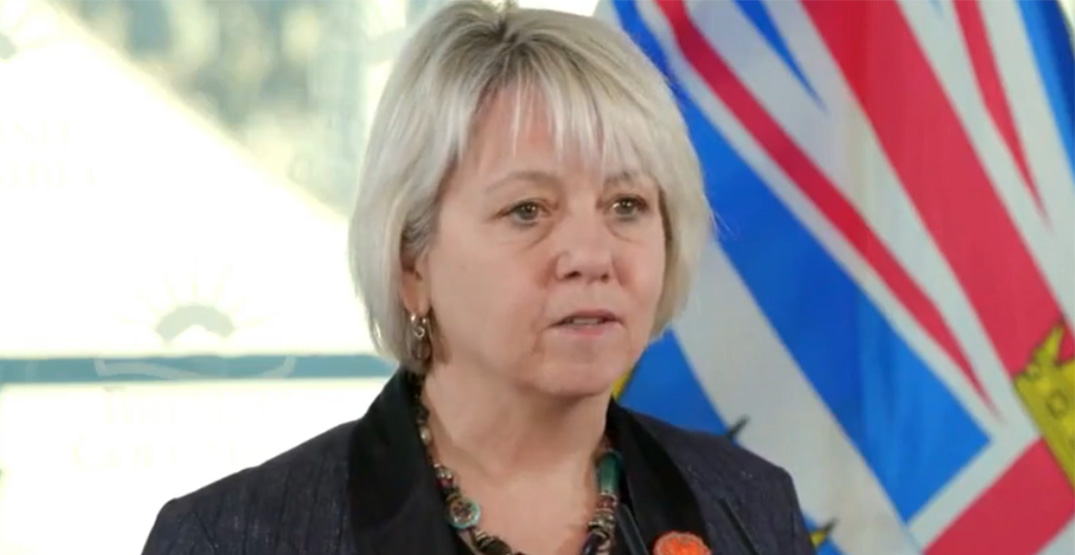 BC is reducing its requirement for self-isolation for people who are fully vaccinated.

Provincial Health Officer Dr. Bonnie Henry announced that people who have contracted COVID-19, but are fully dosed will be required to self-isolate for only five days, down from seven days.

She said they made this decision based on data from BC, other provinces and other countries.

“We have come to a consensus that with the milder illness that we’re seeing in most people right now that we can make a change to reduce the period of time that people need to be isolated if they’re sick,” said Henry during a press conference on November 31.

Under the new requirements, if the symptoms have resolved or mostly improved after the five days of isolation, you can go back to activities in the community while wearing a mask for an additional five days.

However, Henry says this doesn’t mean you can go to a long-term care home, for example. She stressed that people need to be careful not to go to gatherings for that additional five days.

Henry also reiterated that people who are unvaccinated must still isolate for 10 days from when the symptoms began or when they tested positive.

This comes as Omicron cases rise across Canada. Last week, Henry detailed how the new variant differs from others. She confirmed today that these milder symptoms are the reason for reducing the self-isolation period.

“What we’re seeing with Omicron is that shorter incubation period means that people are infectious earlier from one to two days before their symptoms start and that the illness tends to resolve more quickly as well,” said Henry.

If you continue to feel unwell after the five days of isolation, including having a fever, Henry says you must continue to isolate until symptoms resolve.