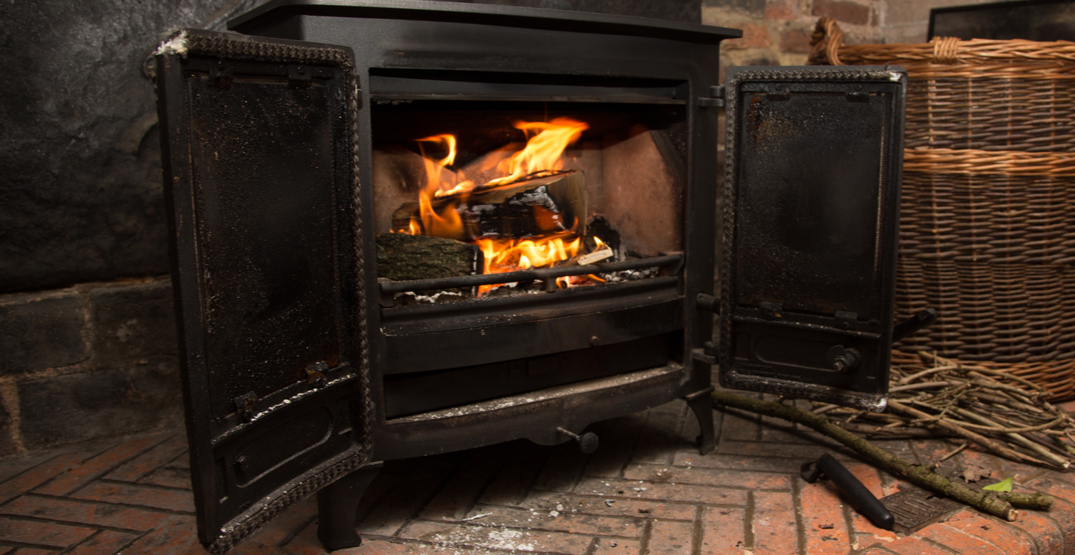 RCMP officers in Midway, BC, were recently called out to participate in a backcountry search – not for a suspect, but rather for firewood.

According to police, the actions came after officers in the small interior town responded to a residence to assist medical crews who were attending the home for a medical call.

“One of the officers took it upon themselves to return to the home and check on the well-being of a woman, after her spouse was taken to hospital for medical care,” said RCMP Cpl. Jesse O’Donaghey. “The officer interrupted the elderly woman as she was in the process of breaking up household furniture to burn, in the home’s wood burning stove, for heat.”

In response, the officer “immediately rounded up the troops, who travelled into the back country to chop wood, which they sorted, split, delivered and stacked for the local elder.”

Now, the officers involved are being commended for their actions.

“It can be easy in these new COVID-19 times to become isolated, and unaware of the challenges our neighbours, friends and even extended family may be facing in private,” said O’Donaghey. “We hope this small act of kindness encourages other British Columbians to step up, reach out to those around them and help out where they can.”

This incident, O’Donaghey added, “has highlighted the importance of working together and looking out for one another during these unprecedented times.”