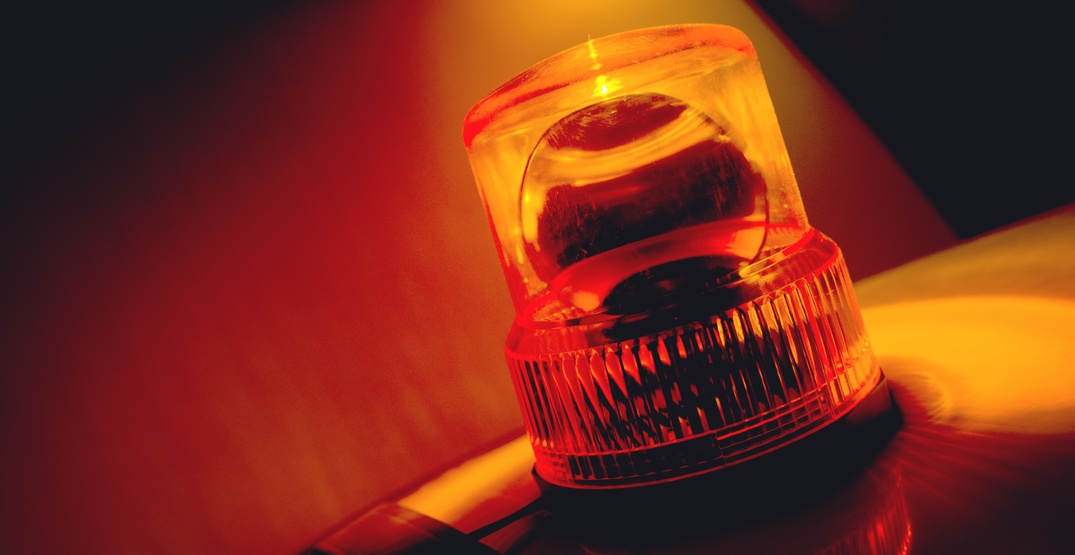 For the second time this year, Canada will be testing its public alert system across the country, including here in BC.

This afternoon, test alerts should appear on every updated and compatible mobile device connected to an LTE wireless network in participating provinces and territories.

The alerts will simultaneously be distributed on radio and television.

“To assist the various alerting stakeholders in ensuring that there are no outstanding issues with the system, the CRTC recently required wireless service providers to distribute all additional wireless test alerts that provincial emergency management organizations issue,” stated the CRTC in a release.

The CRTC says that for a wireless device to receive a test alert, it must be connected to an LTE wireless network at the time the test alert is issued (LTE is commonly referred to as “4G LTE”), wireless public alerting compatible, and updated with the wireless service provider’s latest software.

If a mobile device meets these conditions and did not receive the test, you can contact your respective wireless service providers.

A test conducted in May failed for many regions across Canada due to technical issues.