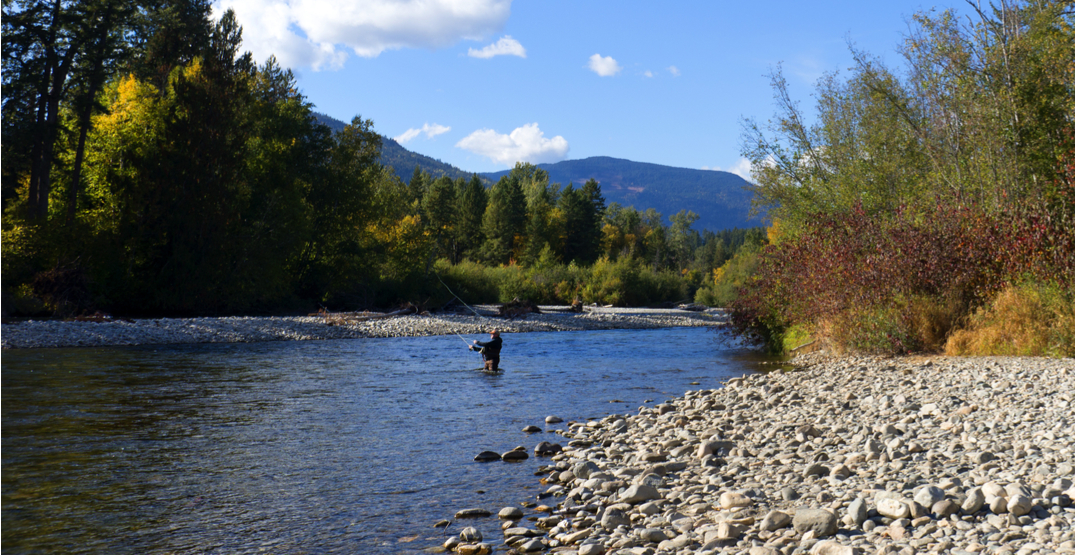 Park in BC / Shutterstock

Three BC provincial parks will be renamed to reflect their historic and cultural significance as part of reconciliation efforts with Indigenous peoples, if proposed legislative amendments introduced are passed.

It also proposes to add more than 1,600 hectares of land to 10 parks and one conservancy, as well as improve boundary descriptions and make administrative changes.

“These amendments allow our government to take an important step forward towards our ongoing reconciliation efforts with Indigenous peoples throughout British Columbia,” said George Heyman, Minister of Environment and Climate Change Strategy.

“The renaming of these parks reflect the significant heritage values recognized by all British Columbians and beyond.”

The three parks proposed to be renamed with Indigenous titles are:

Brooks Peninsula Park (aka Mquqwin Park) on Vancouver Island will be renamed to Mquqwin/Brooks Peninsula Park, which was originally intended when the park name was changed in 2009 (First Nations name appearing before the original park name). The word Mquqwin means “The Queen” in the Nuu-Chah-Nulth language.

Boya Lake Park near the northwestern BC border will be renamed Tā Ch’ilā Park (aka Boya Lake Park), meaning “holes in a blanket,” at the request of the Kaska Dena First Nation.

Roderick Haig-Brown Park in the Shuswap will be renamed to the traditional Secwepemc name Tsútswecw Park, which translates to “many fish,” at the request of the Little Shuswap Indian Band.

The amendments also include several additions to existing parks and a conservancy, the largest being on Haida Gwaii, where more than 1,200 hectares are proposed to be added to Duu Guusd Conservancy.