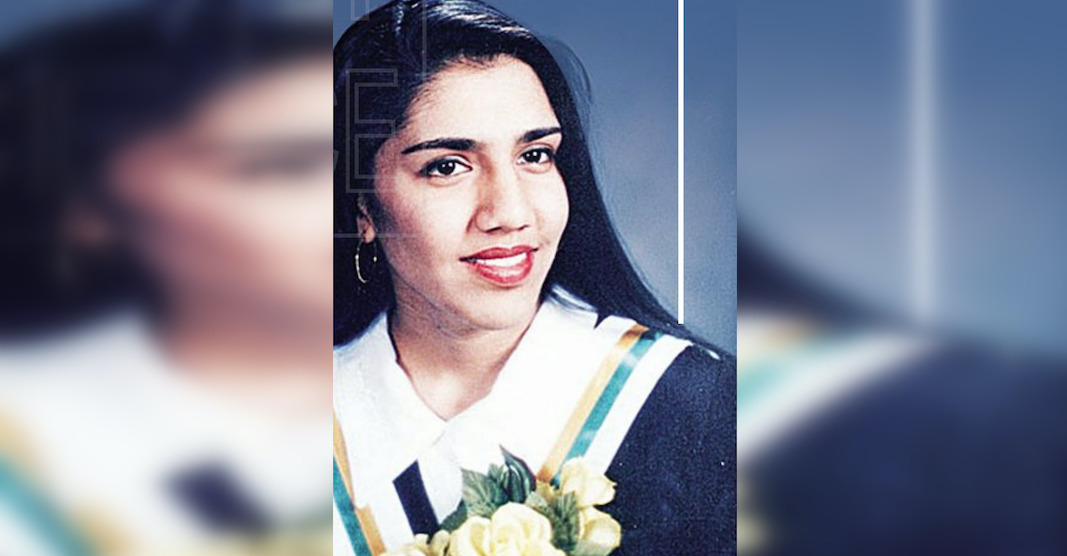 A former principal from Pitt Meadows Secondary School is starting a scholarship in memory of former student Jassi Sidhu, who was murdered in June 2000.

James Longridge, who was principal at Pitt Meadows Secondary from 1990 to 1995, says the tragic end to Sidhu’s life still remains with many people who live in Maple Ridge.

Sidhu graduated from Pitt Meadows Secondary in 1993, and Longridge says he remembers her fondly.

“She was just a quiet, calm, respectable and respected student,” he said in an interview with Daily Hive.

Twenty years ago, Sidhu’s mother, Malkit Kaur Sidhu, and her uncle Surjit Singh Badesha were accused of murdering Sidhu for getting married against their wishes.

The family travelled to India to arrange her wedding, and Sidhu fell in love with a rickshaw driver named Mithu, whom she secretly married, said Longridge.

“It wasn’t until 2000, when she was murdered on June the 8th, that I started to realize, that many people in this area did, that her murder was the result of the uncle and the mother being against her being married to a mere rickshaw driver.”

According to Longridge, the community waited 19 years for justice and for Sidhu’s mother and uncle to be extradited to India, where they are now in jail and face charges.

The scholarship is meant to remember Sidhu and the road to justice.

“It’s going to be called the Justice Scholarship, because thats what we’ve been seeking for both Jassi and her husband since she was murdered,” said Longridge.

“It’ll be open to any and all graduates in the school district, where there are six high schools. We’re sort of working on the criteria right now.”

The first scholarship will be given out next year to a member of the 2021 graduating class.