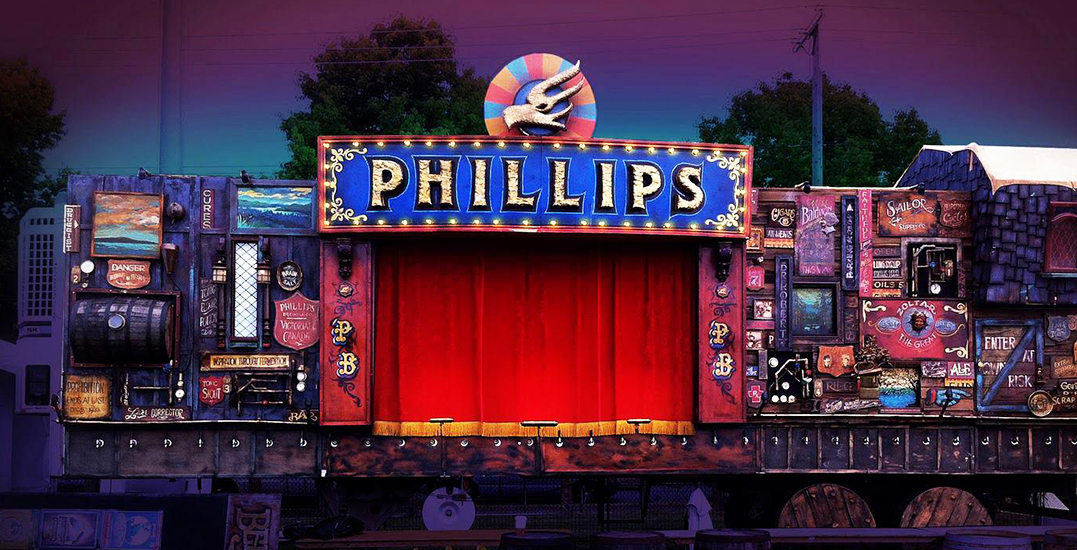 One of British Columbia’s first music festivals since the start of the COVID-19 pandemic is calling for all of its guests to be fully vaccinated.

The Phillips Double Header is a two-day event scheduled for September 10 and 11. It’ll be hosted at the site of Phillips Brewing & Malting Co., a craft brewery in Victoria, BC.

Matt Phillips, brewer and founder of the company, says that they’ve been hosting concerts at the brewery’s loading docks for close to a decade.

“As we’ve designed our loading docks, we had concerts in mind,” he tells Daily Hive in an interview. “So we built them so that they kinda serve a higher purpose of having music as well as shipping beer. So every summer, we put on a few events where we clean off the docks and put up the stage and bring in bands.”

The Double Header will be the first major music event that they’ve hosted in two years. Based on BC’s COVID-19 Restart Plan, it’s currently being planned as a seated festival with a maximum capacity of 1,500. Should the province enter the fourth and final step of its plan, the event will be hosted as a traditional concert event with a capacity of up to 3,500.

Phillips says that’s part of what drove them to ask for proof of vaccination, as well as keeping the safety and security of guests at the top of mind.

“I think it came down to a discussion around safety and security,” he explains. “From our standpoint, if we were going to have a concert and have 3,500 people there, we want those people to feel safe and comfortable at the party.”

“And knowing that there’s a lot of people that weren’t feeling comfortable about being around people who were unvaccinated, and also wanting to do everything we can to make it a safe and comfortable event, we really thought it was important that we mitigate every risk we could for our guests, so that meant to us that we’d ask everyone to be vaccinated.”

According to the event page, all guests will need to be fully vaccinated and required to provide proof of vaccination when entering the venue. This means showing either a government vaccination passport, a vaccination card, or a provincially provided document.

Phillips adds that accommodations are also being arranged for individuals who may have challenges with immunization. And as for feedback, he admits it’s been “mixed.”

“We’ve had some very supportive stuff, but largely, we’ve gotten a lot of very negative feedback as well,” he explains. “To be honest, some of the negative feedback has been civil. But most of it has been less than civil and pretty disappointing in terms of human conduct.”

Despite the negative feedback, Phillips says he has no intention of changing measures for the event. In fact, he believes that requiring mandatory immunization will be the norm moving forward.

“Those that have already bought tickets and, to be honest, it’s selling pretty well,” he notes, “they’ve bought these tickets under the premise of being comfortable under the scenario. And to change that now, we’d feel like we’re letting them down.”