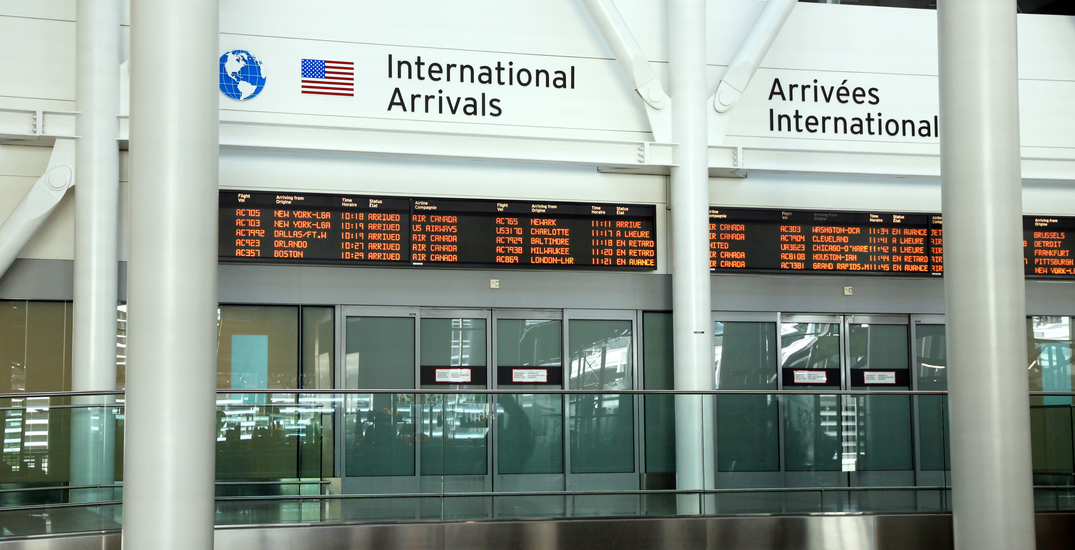 Two travellers have been fined nearly $20,000 each after providing fake COVID-19 vaccine documents and lying about pre-departure tests.

The Public Health Agency of Canada (PHAC) announced the fines on Friday, stating that the travellers arrived in Toronto from the US during the week of July 18.

PHAC said the pair also did not comply with the requirement to stay at a government-authorized hotel, and refused to take a COVID-19 upon arrival in the country.

As a result, each traveller received four fines, for a total of $19,720 per person.

The agency noted that travellers who violate quarantine or isolation instructions may be hit with a $5,000 fine for each day of non-compliance or for each offence.

They could also be subject to more serious penalties, including six months in jail or $750,000 in fines.

“The Government of Canada will continue to investigate incidents reported and will not hesitate to take enforcement action where it is warranted to protect the health of Canadians from the further spread of COVID-19 and its variants of concern,” PHAC said.

Canada eased border measures for fully vaccinated Canadian citizens, permanent residents, and those registered under the Indian Act on July 5.

The aforementioned groups will not need to quarantine for 14 days, spend three nights at an approved hotel, or take an eighth day test as long as they have been fully vaccinated for at least two weeks.

To be exempt from the measures, travellers must submit proof of vaccination into the ArriveCAN app prior to their arrival in Canada.

None of the restrictions have been eased for unvaccinated Canadians.