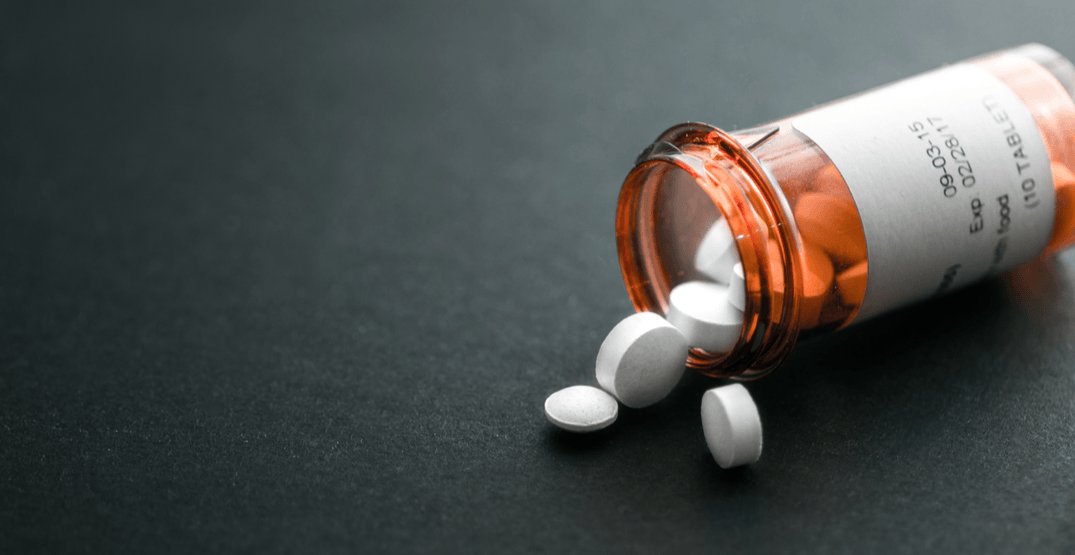 A BC pharmacist has lost his licence after distributing pills containing human placenta.

According to the BC College of Pharmacists, Isidoro Andres “Rudy” Sanchez of Courtney, BC, managed the Marigold Compounding and Natural Pharmacy — which has now been shut down.

Sanchez’s licence was suspended after an investigation revealed “serious concerns” with the pharmacy site and the pharmacy practice conducted there.

Health Canada has not approved the distribution and use of placenta pills in Canada.

The BC College of Pharmacists has ordered Sanchez to pay a fine of $115,000 and he will not be able to re-apply for his license for at least six years.