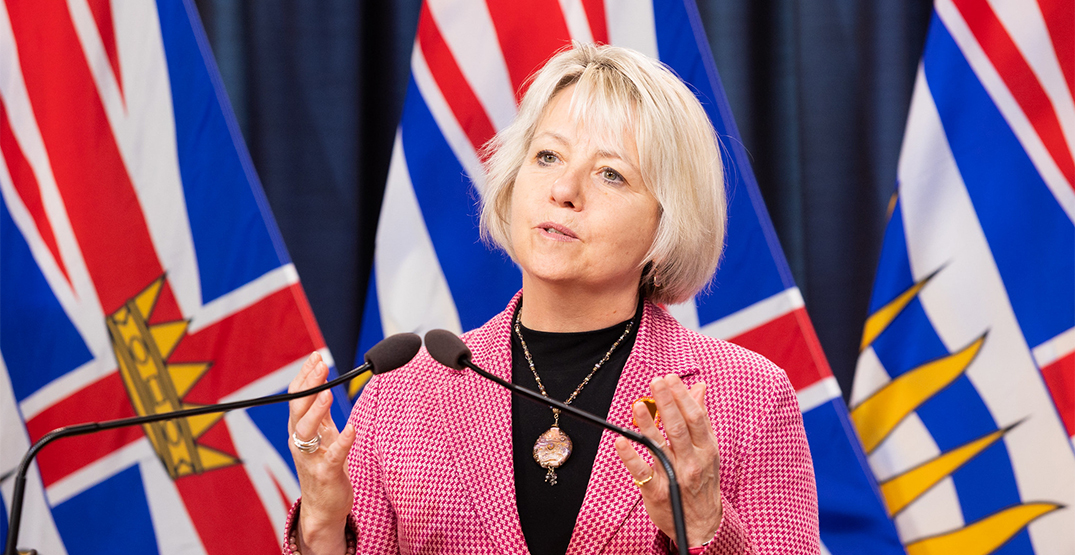 BC officials announced plans for a permanent sick leave program Wednesday, after nearly two years of living with COVID-19 has drawn attention to the lack of supports for workers.

Starting in 2022, all workers covered by the Employment Standards Act will be entitled to five days of employer-paid sick leave.

“Everyone values safe workplaces. Employers do not want employees to come to work sick,” Labour Minister Harry Bains said during a news conference Wednesday. “BC will lead all other provinces. It’s a step that will help our economy recover faster.”

He made the announcement alongside Provincial Health Officer Dr. Bonnie Henry, adding that about half of the BC workforce currently does not have access to paid sick time.

“Workers without coverage are usually the most vulnerable in our society. They’re in low-paying jobs and often women and racialized people,” Bains said. “These are the people who can least afford to stay home and lose wages when sick.”

Henry said the COVID-19 pandemic has made it starkly apparent how important it is for workers to be able to stay home without losing a days’ wages. During a two-month period at the height of the pandemic, COVID-19 outbreaks led to 200 being shut down in the Fraser health region alone.

“This new approach will protect workers everywhere by helping break chains of transmission we know can happen when people are together,” she said.

Every worker should be able to take a sick day when they need it.

Beginning on January 1, BC will be the first province in 🇨🇦 with a minimum of five days of paid sick leave every year.

Wednesday’s announcement follows COVID-19-specific sick time introduced in May, which allows employees showing symptoms, self-isolating, or waiting for a test result to take up to three days of paid time off. That program is set to expire on December 31.

During government analysis of that program, Bains reported that 98% of employers surveyed reported no abuse of the program.

The newly mandated sick days are not available to those who are self-employed or outside of the Employment Standards Act, such as Uber and Lyft drivers.