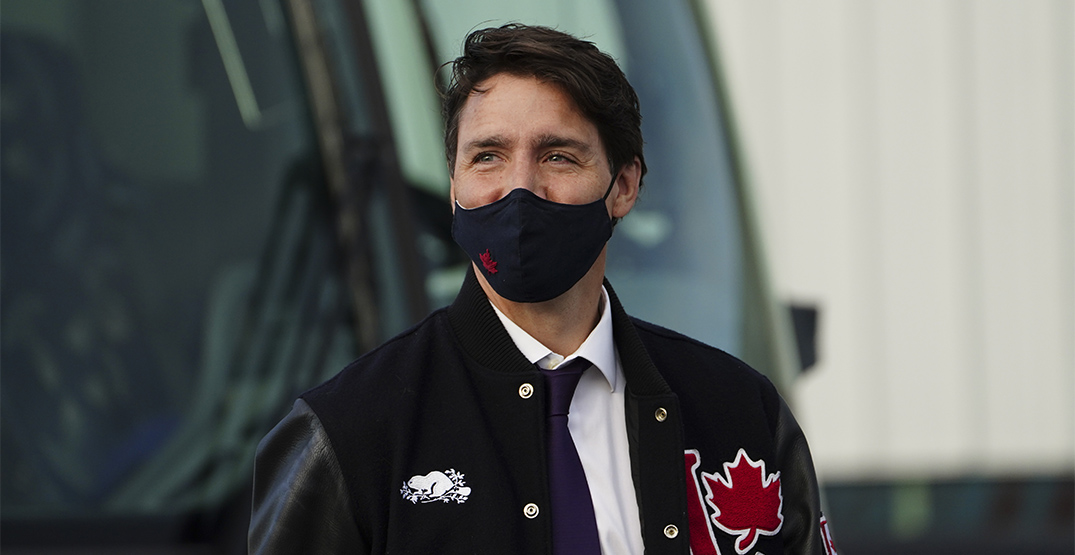 The Liberal leader says no one should choose between staying safe and paying their bills.

The party says the amendments to the Canada Labour Code would be made within the first 100 days of a new mandate.

The Liberals say if re-elected, they would “immediately” convene the provinces and territories to discuss legislating sick leave across the country.

The party is also promising $100 million to improve air quality in schools and $70 million to not-for-profits, charities and Indigenous communities to improve ventilation through the Canada Healthy Communities Initiative.