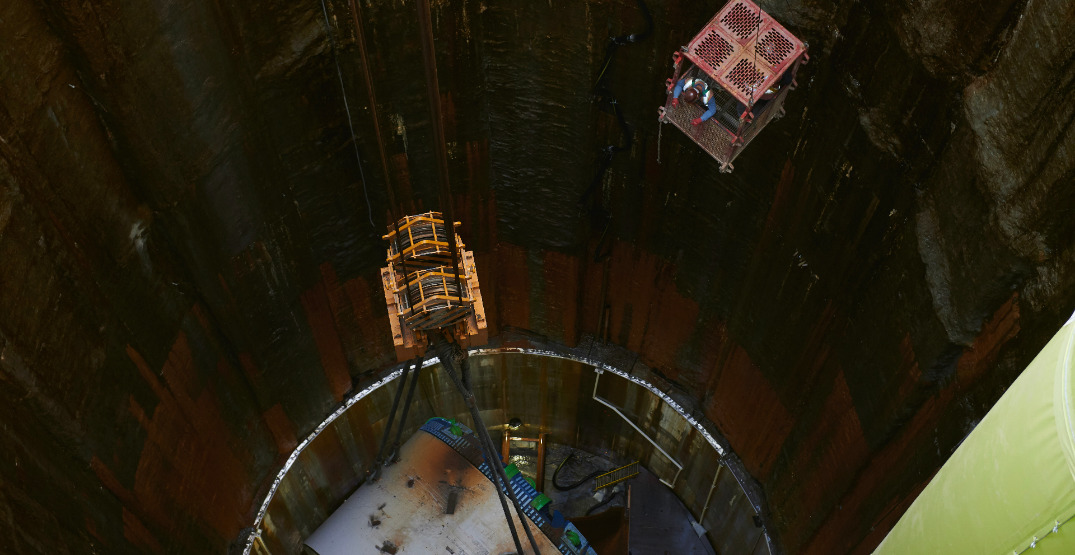 Metro Vancouver has completed the excavation of a tunnel at the Second Narrows Water Supply Tunnel, an infrastructure project that was started in order to make the region’s drinking water more earthquake resilient, using a state-of-the-art boring machine.

Boring as in the process of creating a hole, not a machine designed to bore you.

Outside of being more earthquake ready, the operation will also offer improvements to the general quality of drinking water.

The operation involved a historic feat, as crews used the first slurry tunnel boring machine to ever be used in Canada.

It’s an important project, and will replace water systems that were put in place between the 1940s and the 1970s.

The tunnel boring was the first step, but there’s more to come.

“The new tunnel and water mains will replace three existing shallow buried water mains that went into service between the 1940s and 1970s, which are vulnerable to damage during an earthquake and are nearing the end of their service lives,” said Malcolm Brodie, the chair of Metro Vancouver’s Water Committee, in a statement.

“Completing this tunnel is an important milestone in this project and a remarkable testament to the innovation that is being used in Metro Vancouver to bring clean drinking water from the North Shore to the rest of the region,” added Sav Dhaliwal, chair of Metro Vancouver’s Board of Directors. 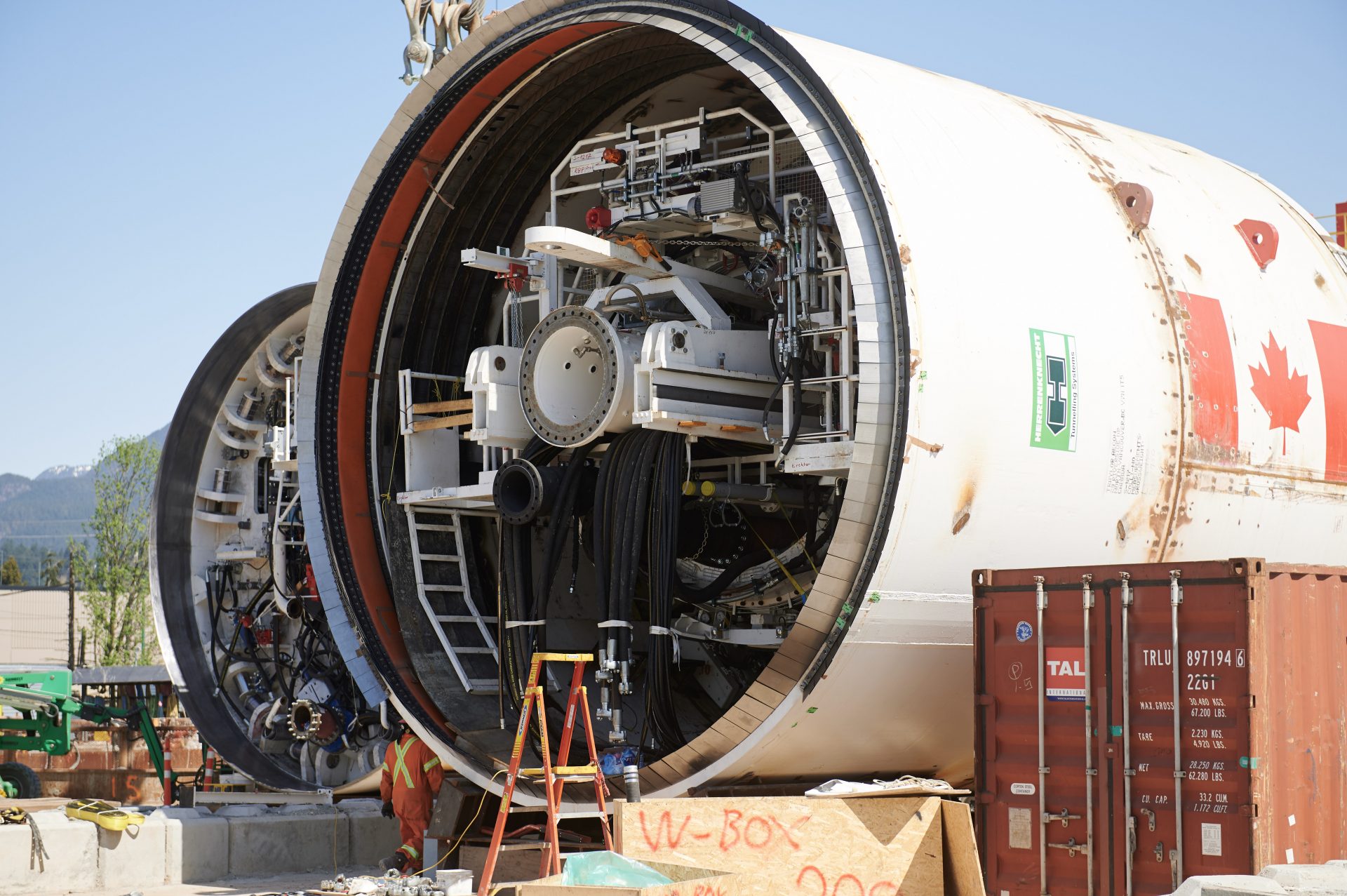 According to Metro Vancouver, in order to complete the tunnel, a 50-metre-deep vertical entry shaft was first excavated on the north side of the inlet. Then, a vertical exit shaft of more than 100 metres deep on the south side was excavated. 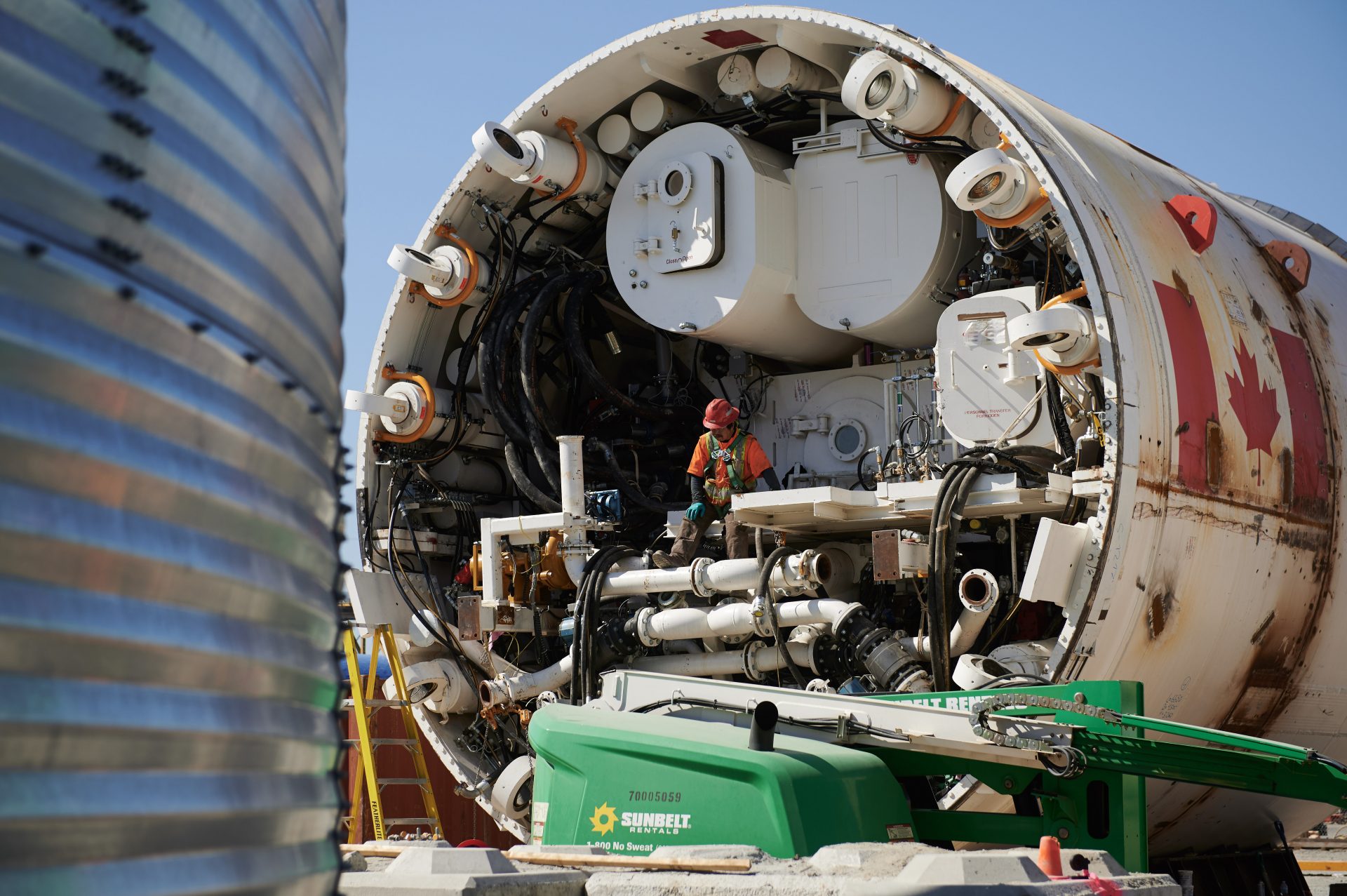 The folks over at Metro Vancouver nicknamed the tunnel boring machine Lynn Marie. The machine itself is 135 metres long, with a 6.69-metre cutting diameter. 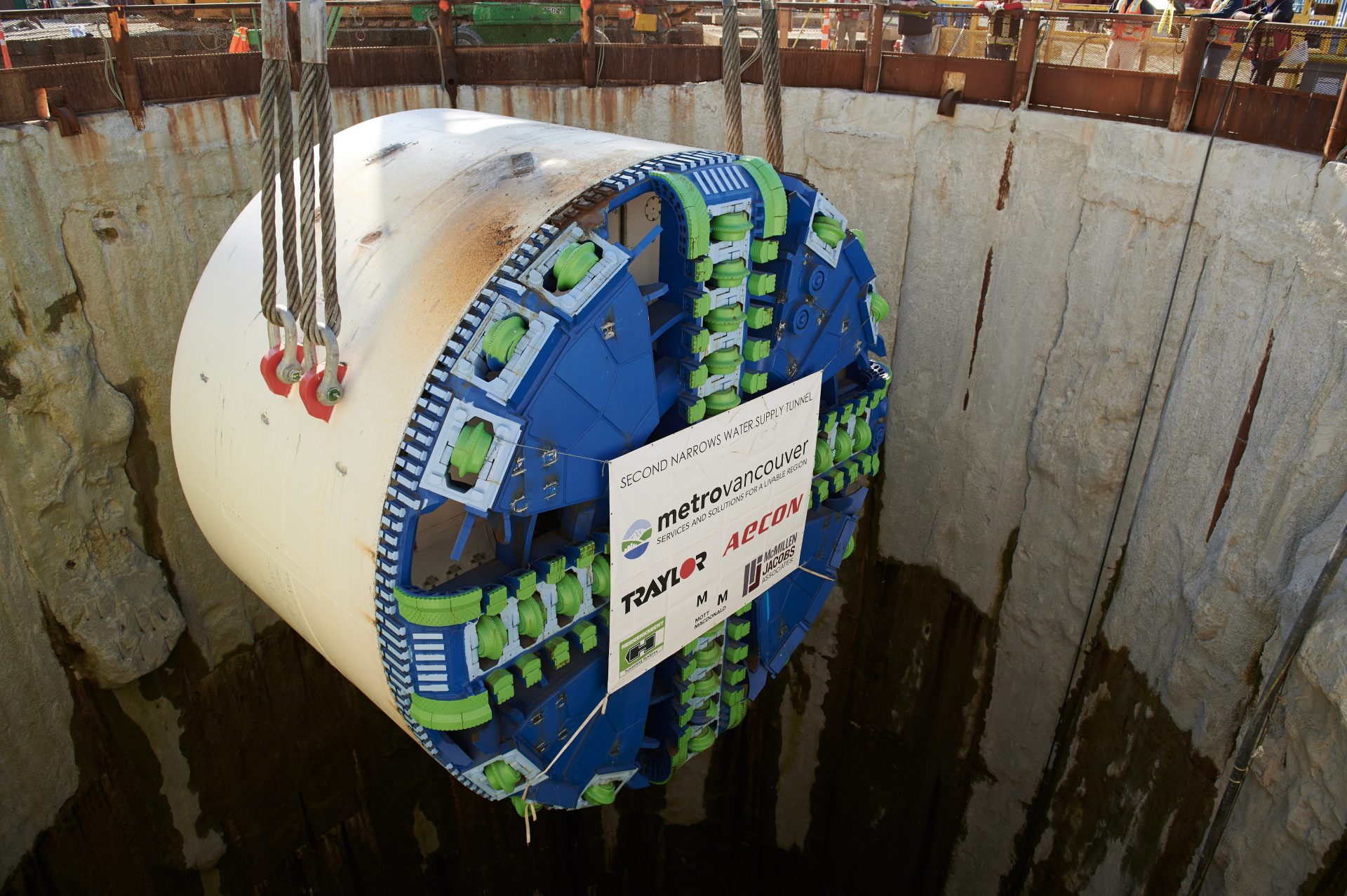 The next step in the operation will require three steel water mains to be installed inside, and connected to the existing water system.

This project is one of five new regional water supply tunnel projects to meet seismic standards. 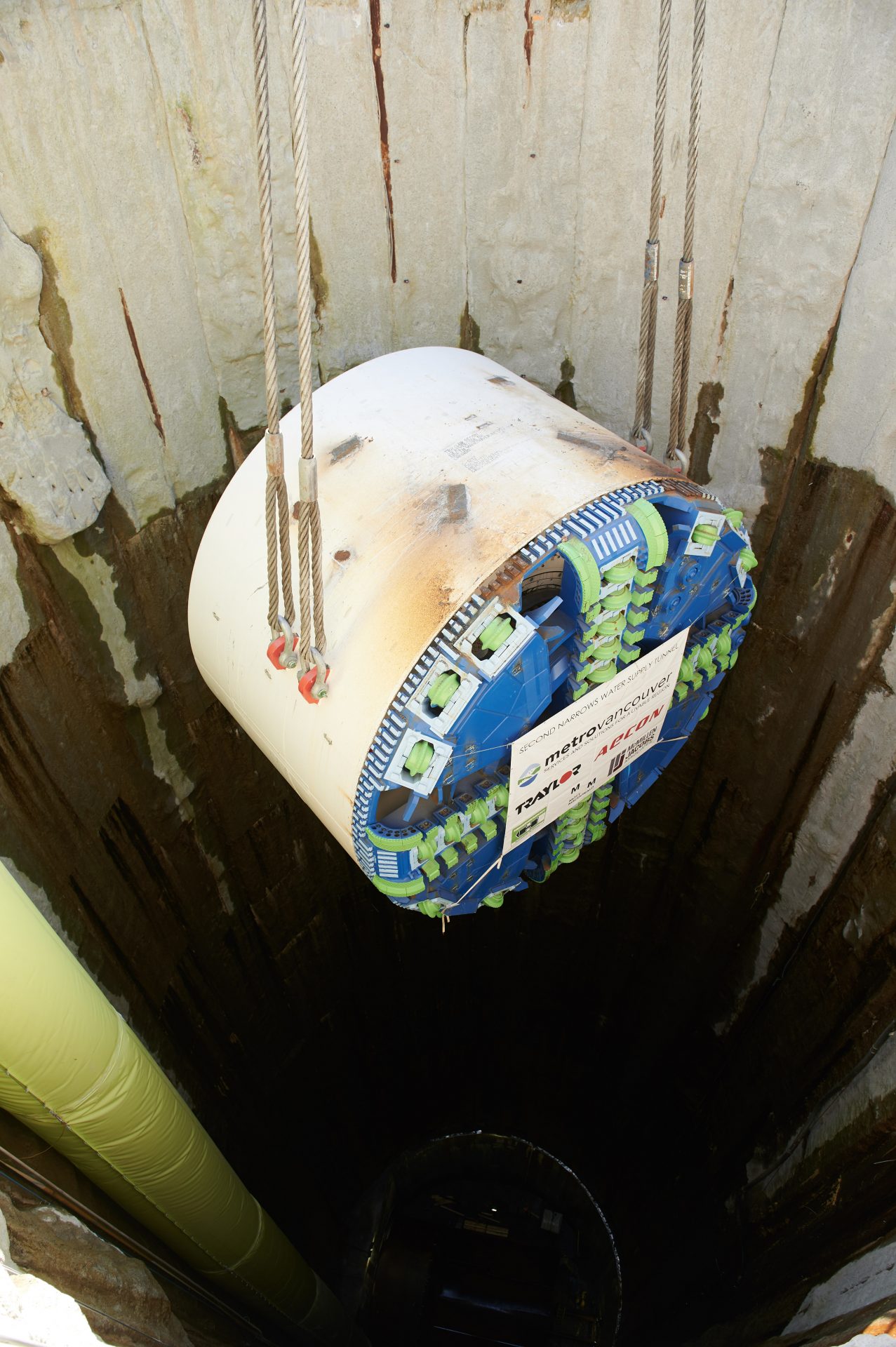