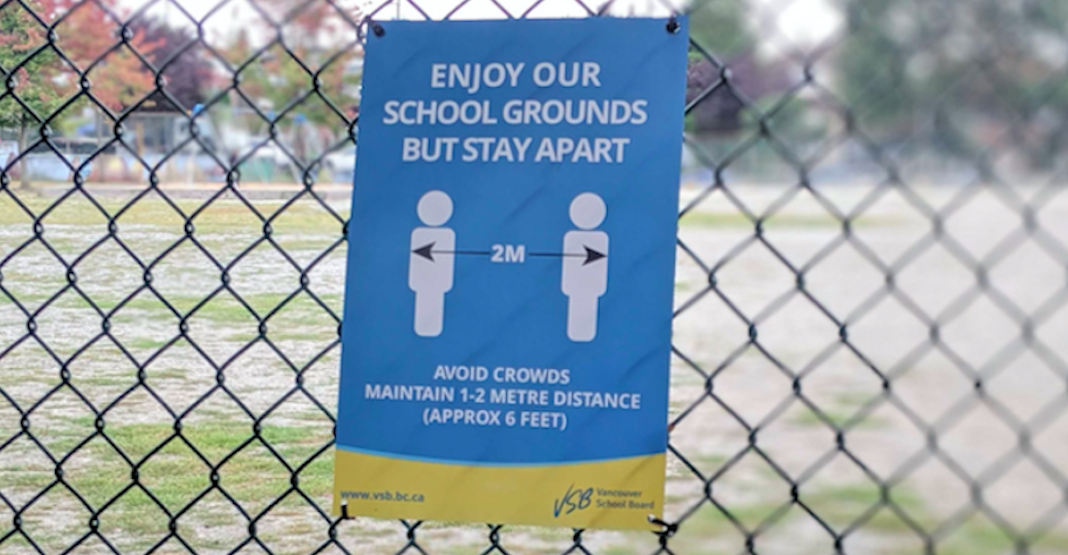 A little more than two months into the school year, the vast majority of BC parents are pleased with the government’s response to the pandemic and regulating how children in BC have gone back to school, a new poll from Insights West has found.

“Now that parents have had a couple of months to adjust to the new school routine, our latest poll shows significant levels of support for the province and individual school’s handling of the COVID-19 precautions and adaptations that needed to be made to in a new learning environment,” said Steve Mossop, president of Insights West.

“There is still a segment of between 25% and 33% of parents who are not happy with the school system currently, especially with rising COVID-19 cases in the province and inconsistencies around communication of school outbreaks,” he added.

Overall, Insights West found that support for how the provincial government has regulated how children have gone back to school during COVID-19 has increased since Insights West last polled on the subject just prior to the start of the school year.

Currently, 58% of BC residents support the government’s current approach, “which is 11 percentage points higher than support levels just before school started in September.”

Similar to September, the opinions of parents are even more strongly in favour of how schooling has been handled relative to residents without children.

“In fact, support for how children have gone back to school has jumped from 58% to 70% currently,” said Insights West.

However, while support for the government’s schooling plans have improved, there is still a lack consensus around the range of preferences for online, in-person and mixed options for instruction.

Back in September, “the largest proportion of parents (41%) felt that a mix of online and in-person learning would be preferred, but this number has dropped to 32% currently,” said Insights West.

When parents are provided with an opportunity to rate the province and their children’s individual schools on different aspects of various COVID-19 protocols and procedures, ratings are consistently very positive overall, “with little differentiation between scores between schools vs. the province,” said Insights West.

The poll also founds scores to be high around communication of outbreaks (62% for the province, 66% for schools), “which is strong considering the criticism they’ve faced over this in the news and on social media,” said Insights West.