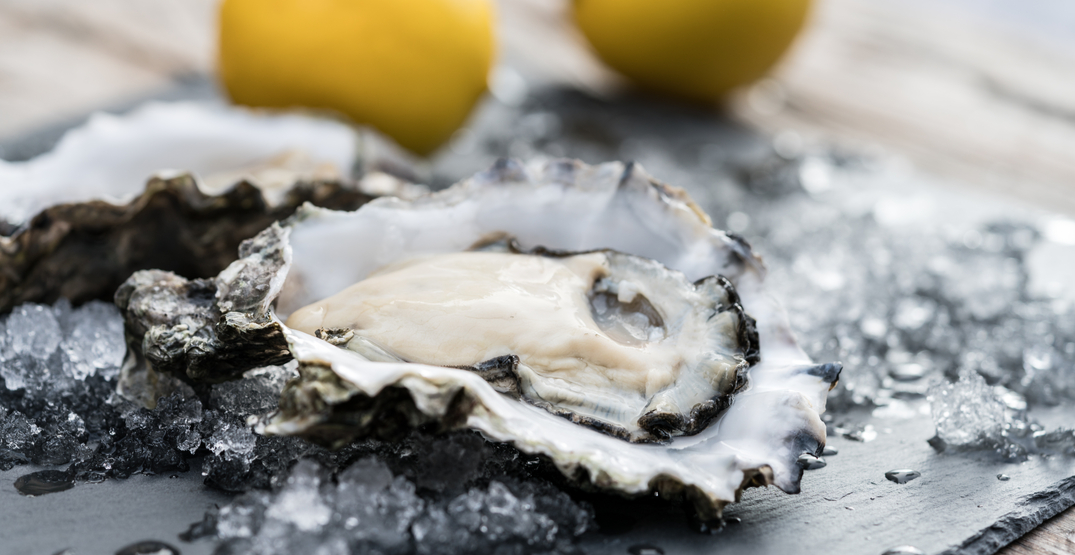 On April 9, 2018, the BC Centre for Disease Control (a part of the Provincial Health Service Authority) issued a public warning for a norovirus associated with raw BC oysters, and the warning is still ongoing.

A public health notice published on April 16 declared that while the centre has determined the disease was transferred by oysters, officials still haven’t identified the cause of the virus in the first place.

Two BC oyster farms implicated in the outbreak were closed weeks ago by federal authorities to prevent further illness, which they thought likely came from human sewage in the marine environment. As of yet, the cause is still to be determined.

Because of this, the investigation continues, and consumers are being asked to use caution around raw oysters to protect their health.

We’ll keep you posted when the public health notice is updated with new information.