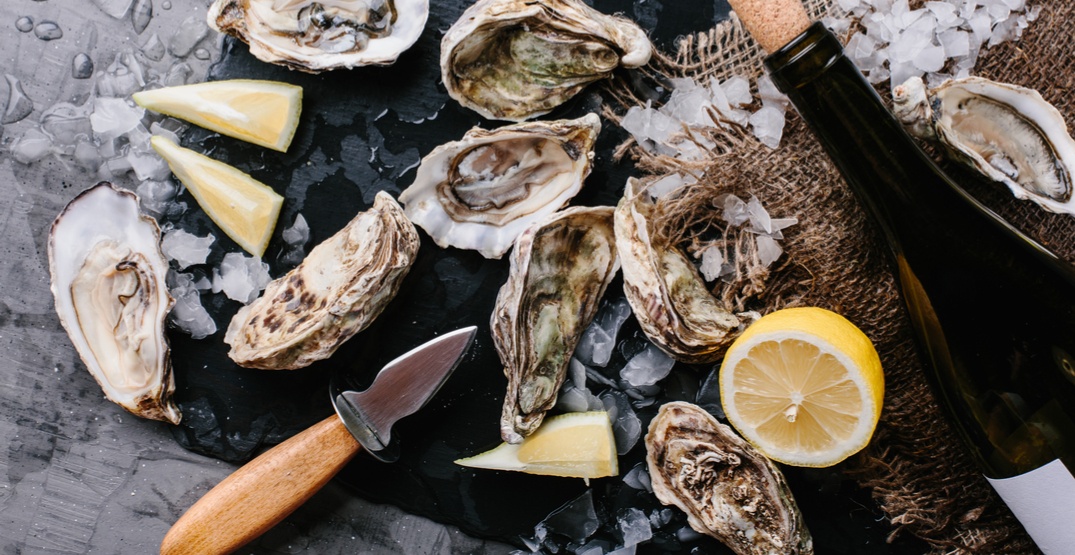 On April 9, 2018 the BC Centre for Disease Control (a part of the Provincial Health Service Authority) issued a public warning for a norovirus associated with raw BC Oysters.

The centre is asking raw shellfish consumers to take steps to protect their health after two oyster farms implicated in the outbreak have been closed by federal authorities.

These closures come after 40 cases of acute gastrointestinal illness have been reported to public health authorities in BC since early March 2018.

The sources of contamination have not been officially identified, but authorities believe human sewage in the marine environment is the most plausible cause of shellfish contamination. 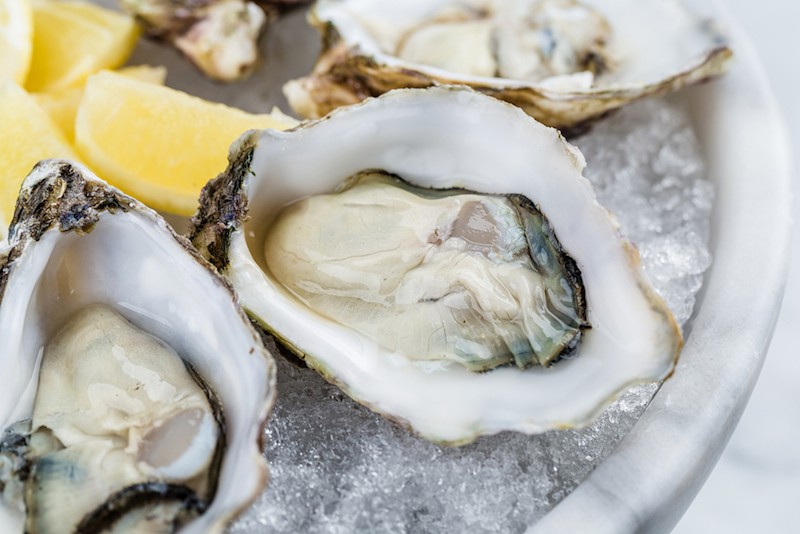 The main symptoms of norovirus include nausea, cramping, chills, fever, vomiting, and diarrhea.

Anyone becoming ill with diarrhea and vomiting after eating shellfish should call BC HealthLink at 811.

Health officials recommend people avoid eating local oysters for now and to cook their oysters thoroughly to an internal temperature of 90°C for 90 seconds.