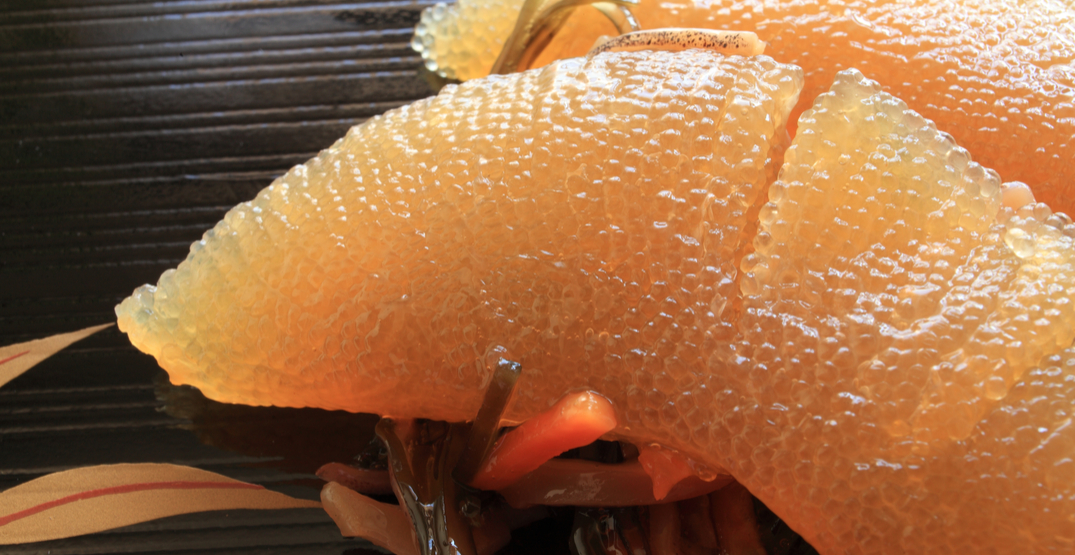 There’s an extremely rare cholera outbreak happening on Vancouver Island and the infection is linked to herring eggs harvested from a certain area in BC.

In a warning issued on March 22, Island Health and First Nations Health Authority are asking the public to avoid eating potentially contaminated foods after a confirmed series of infections.

Symptoms of the disease may include nausea, vomiting, and severe diarrhea.

Health authorities are asking the public to take precautions and avoid eating herring eggs from the French Creek to Qualicum Bay area. They should also let their health care providers know if they have eaten raw or lightly-cooked herring eggs within five days of feeling ill.

The same warning called this outbreak a “unique situation.” Cholera is not common in Canada and it is usually found in countries where there is a lack of clean water and inadequate sanitation.

First seen in Canada in 1832, the once-deadly disease has only been reported a handful of times in the modern age.

Island Health says the investigation regarding the specific type of Vibrio cholera bacteria is still ongoing, and that The Department of Fisheries has issued a closure notice to herring egg harvest in the area where illness has been reported.