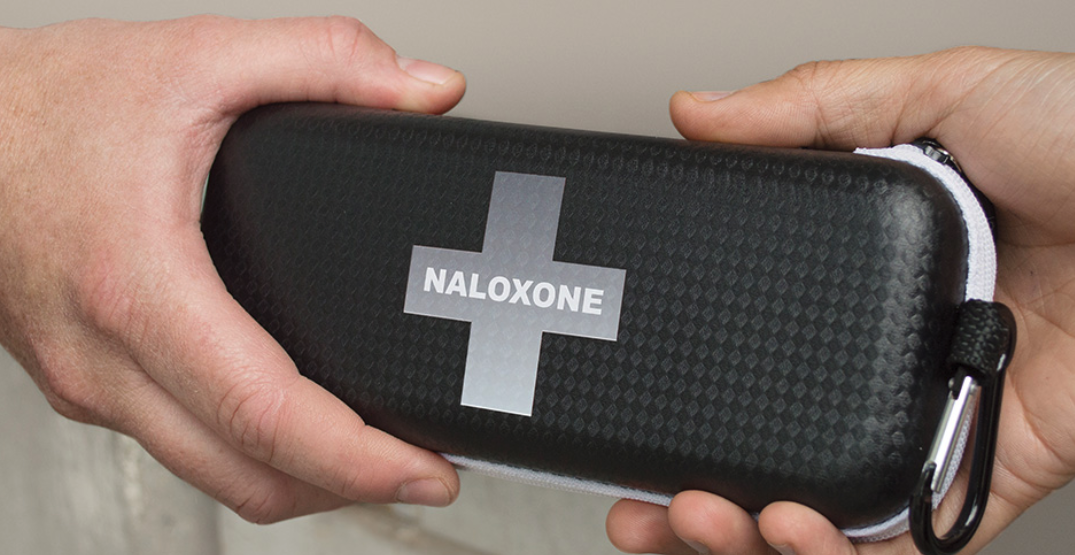 According to data released on Friday from the BC Coroners Service and the BC Centre for Disease Control (BCCDC), there has been a sharp increase in illicit drug toxicity deaths in the province.

The BCCDC said that in March 2020, there were 113 deaths related to an overdose. In February, that number was 70.

“Although work is still in progress to determine the reasons behind this increase, the dramatic changes to society as the result of COVID-19 may play a role,” the BCCDC said in a statement.

It noted that since March 22, there has been a “sustained increase” in both fatal and non-fatal overdoses being reported.

“Now more than ever, we are encouraging people to not use alone and either buddy up or access their local overdose prevention services,” said Dr. Jane Buxton of the BCCDC. “We understand the challenges people who use drugs face on a daily basis and the additional stresses COVID-19 brings, but I want to reach out and let them know that there are services available to help and that we care.”

According to a report from the BC Coroners Service, “exceeding 100 deaths in a month has not occurred since March 2019.”

The report also noted that by health authority, Northern Health has the highest rate of illicit drug toxicity deaths in 2020, followed by Interior Health.

From 2018 to March 2020, the rates of illicit drug toxicity deaths are highest in Hope, Fort Nelson, North Thompson, Lillooet, and Arrow Lakes.

“The harm reduction and treatment strategies in place since 2016 are effective at reducing overdose deaths,” said BCCDC epidemiologist Margot Kuo. “Any changes to those services and systems due to COVID-19, including changes to the illegal drug supply chain, make it even harder to stay safe.”

In late March, the provincial government announced it would be providing safe prescription drugs to substance users in an effort to stem the spread of COVID-19 amid concerns of an “increasingly toxic” drug supply.

“We’re dealing with one public health emergency on top of another, and the challenges are unlike anything we’ve ever seen,” said Judy Darcy, BC’s Minister of Mental Health and Addictions.

These dual public health emergencies “present unprecedented risks for vulnerable and at-risk people, including safely responding to overdoses related to the increasingly toxic drug supply and withdrawal for those who must self-isolate or quarantine to prevent the spread of COVID-19,” according to the province.

“Physical distancing is not easy when you are living in poverty, visiting a clinic every day to get your medicine, and relying on an unpredictable, illegal drug supply,” said Darcy.