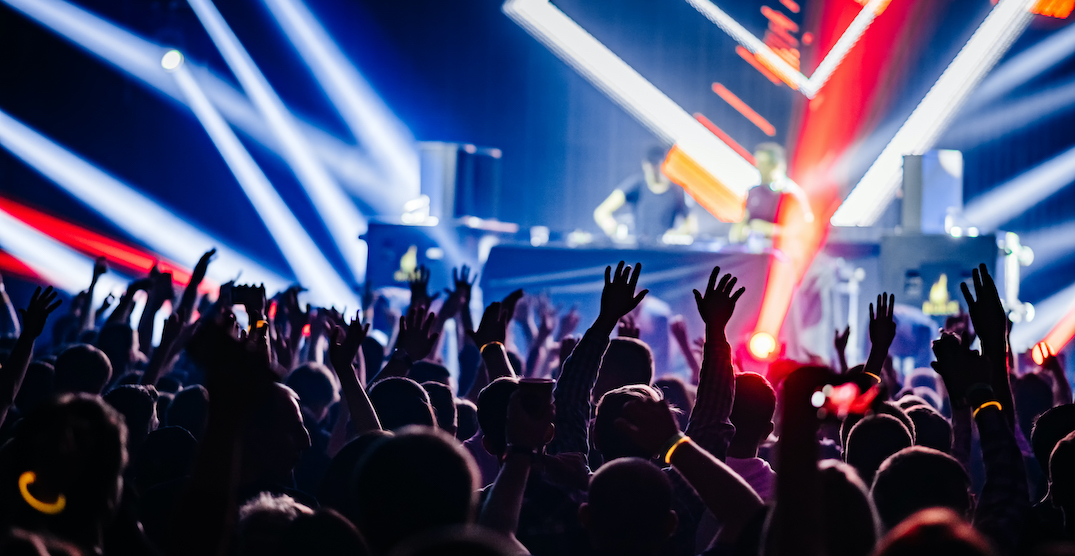 All nightclubs and banquet halls in BC have been ordered to close, effective immediately, Provincial Health Officer Dr. Bonnie Henry said on Tuesday.

“Effective today all nightclubs and all standalone banquet halls are ordered closed until further notice,” said Henry during an afternoon press conference.

In addition, “liquor sales in all bars, pubs, and restaurants must cease at 10 pm, and these venues must close at 11 pm – unless they’re providing full meal service, in which case, the meal service can continue, but not serve alcohol,” she said.

As well, new provisions are being put in place to limit the volume of music “and other background sounds,” such as TVs in these establishments, so that they are no louder than the volume of conversation. The idea here, she said, is so that people can speak with one another without having to shout or be physically close to each other to hear what’s being said.

In making the order, Henry said venues such as nightclubs and bars “have been a major source of [virus] transmission” since the province entered Phase 3 of its reopening plan earlier this year.

And “despite weeks of effort by public health teams, these venues are still the source of significant risk to everybody in British Columbia,” she added.

“Whether it is a private party in someone’s home or going to a nightclub, the potential to transmit the virus is the same,” she continued.  “The location may be different, but the risks in these uncontrolled environments are similar – being indoors, in close face-to-face contact with a number of people for an extended period of time, and in many cases, with alcohol.”

A lot of time in public health “has been spent on contract tracing connected to these venues, because people… are typically not connected to each other, and it is extremely time consuming to find them, ” she said. “We know the risk is greatest in nightclubs and in bars.”

Issuing an order like this “is not something we do lightly,” said Henry. “It is our last resort, and we have spent quite a lot of time working with the industry to try and put in measures that will protect people from this virus and will protect our communities.”

At the end of the day, as summer turns to fall while the number of cases continues to climb, “we need to make some changes,” said Henry.

The order comes on the same day that officials announced 429 new cases of coronavirus had been confirmed in the province since Friday.