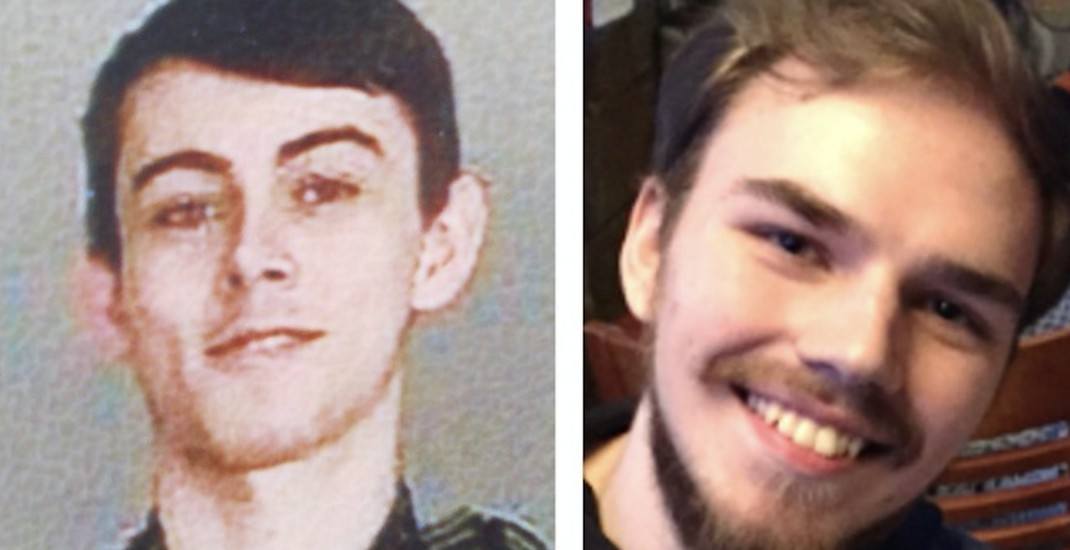 More than two weeks after a manhunt for two BC murder suspects began, RCMP said on Wednesday that they believe that two bodies found in the Manitoba wilderness are those of 19-year-old Kam McLeod and 18-year-old Bryer Schmegelsky.

The pair, both from Port Alberni, were each facing a second-degree murder charge in the death of Vancouver resident Leonard Dyck, whose body was found near a burnt-out pickup truck, close to Dease Lake, BC on July 19.

They were also suspects in the deaths of 24-year-old Chynna Noelle Deese and 23-year-old Lucas Robertson Fowler.

On Wednesday, Manitoba RCMP announced that “two male bodies” believed to be those of the two suspects were found in the dense brush – not far from where items linked to the pair had been found just a few days prior.

An autopsy is now scheduled to take place in Winnipeg on Thursday to confirm their identities and to “determine the cause of death.”

Speaking to reporters following the discovery, Manitoba RCMP Assistant Commissioner Jane MacLatchy said she hopes that for the those affected by the series of events over the last few weeks, “today’s announcement can begin to bring some closure.”

However, while they may be fairly certain that they have found the two suspects, there is still much uncertainty around the events that ultimately led to Wednesday’s discovery, such as a possible motive, potential links between the suspects, and more.

During an afternoon press conference, BC RCMP Assistant Commissioner Kevin Hackett said he recognized there are still many questions around the case, and some answers will be harder to come by than others – most notably, why these murders were committed in the first place.

At this point, “there’s no indications that this was specifically targeted,” he said, adding that “it’s going to be extremely difficult for us to ascertain definitively what the motive was.”

The area where the bodies were found is still being examined by investigators, and while “there may be additional items that could help identify a motive, we don’t have that information yet,” he said. “Obviously, we will not have the opportunity to speak with these individuals.”

While Hackett said at this point there is “significant evidence that links both crime scenes together,” he noted that nothing thus far suggests that the victims themselves at the separate crime scenes were interconnected.

“We want to bring back all the evidence and information we have,” he said. “Our investigators will go through that meticulously and we’ll be in a better position, perhaps, in the near future to talk about all of the linkages that existed to both crime scenes.”

He also spoke about the fact that charges were laid against the pair in connection with Dyck’s murder, while the duo were only named as suspects in the murders of Deese and Fowler.

“In order to get to the threshold of charge approval status – from a Crown perspective – they require information, they require evidence, and many times, that evidence – as in this case – was relying on forensic evidence and forensic reports and that sometimes takes some time,” he said.

“Until they have the definitive results of those examinations they’re not in a position to lay charges,” he said.

However, in the case of Deese and Fowler, “we anticipated the charges were going to be laid.”

With Wednesday’s latest developments, Hackett said he’s “confident there is no further risk to the public, and there’s nothing to suggest that there’s further outstanding offences linked to this investigation at this time.”

And as for the length and scale of this manhunt, Hackett called it a “dynamic and constantly evolving” investigation.

“I don’t know if we could have gone much quicker than we did,” he said.