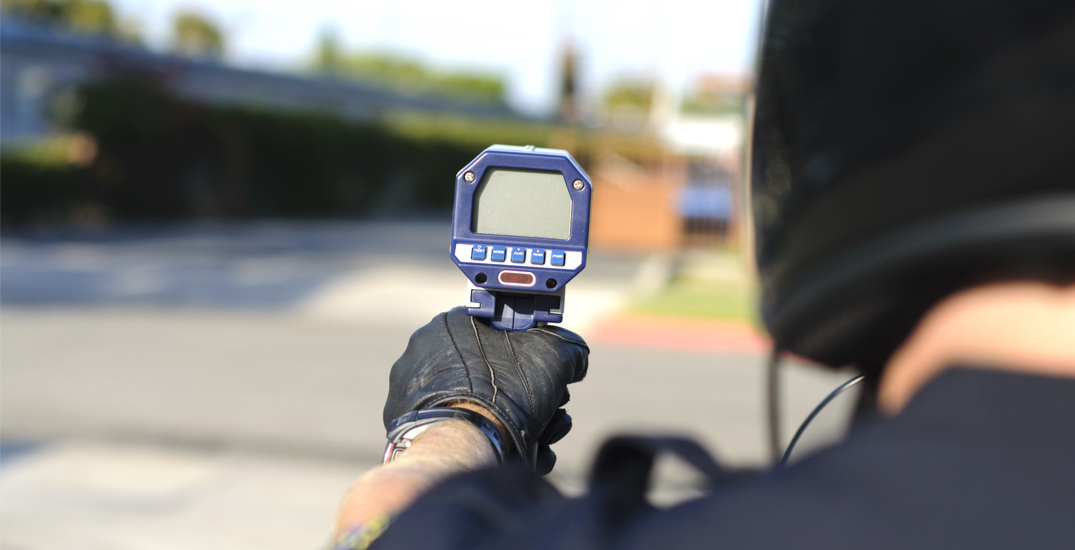 Police in Saanich, BC, say officers recently caught three motorcyclists travelling at excessive speeds and weaving in and out of traffic.

“At this time, we are asking the public to check their dashcam footage to see if they captured the riders, who did multiple laps up and down the highway around 7 pm,” said Constable Markus Anastasiades. “One of our officers was able to obtain a speed reading on one motorcycle of 270 km/h, which is an incredibly dangerous speed that put all road users at a significant risk of injury that evening.”

This happened on Monday June 6, around 7 pm on Highway 17 in Saanich — which is on Vancouver Island.

Witnesses have told police that the motorcycles were racing up and down Highway 17 in Saanich and then into neighbouring Central Saanich, North Saanich, and Sidney. There are reports they were in the West Shore area as well.

Traffic Safety Officers rushed to the area on the highway, observed the racing motorcycles, and attempted to stop them.

The riders failed to pull over and they continued to accelerate at a high rate of speed.

The motorcycles were described as red, blue, and black sports bikes with no licence plates visible.

Anyone with information can contact the Saanich Police Department at 250-475-4321, or report what they know anonymously through the Greater Victoria Crime Stoppers at 1-800-222-8477.