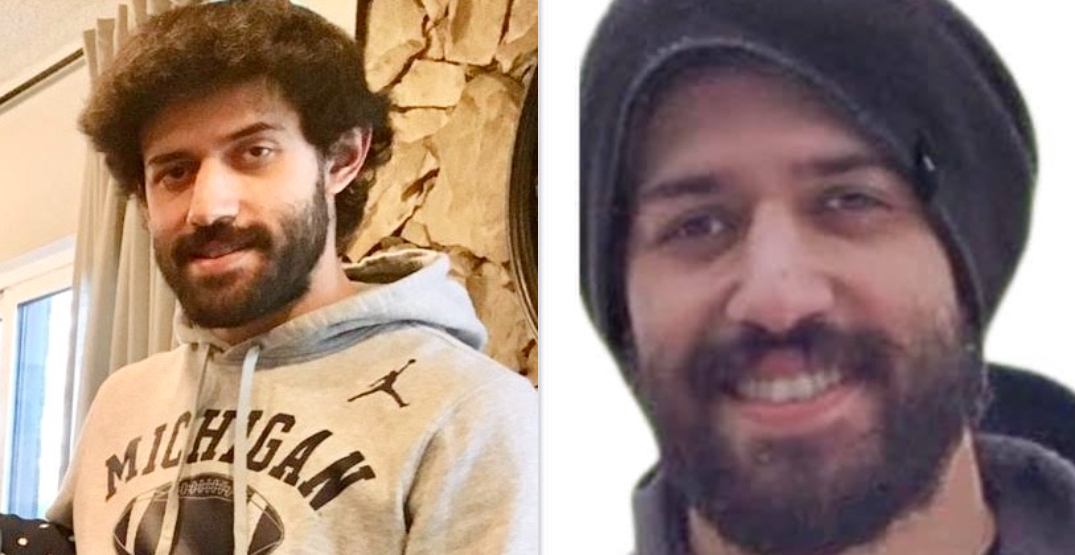 He’s been missing for almost a year and Bernard Grempel’s family is still looking for information on their loved one.

Grempel was last seen May 14, 2021. According to Surrey RCMP, their investigation determined that he was last seen at the 22nd Street SkyTrain station located in New Westminster. 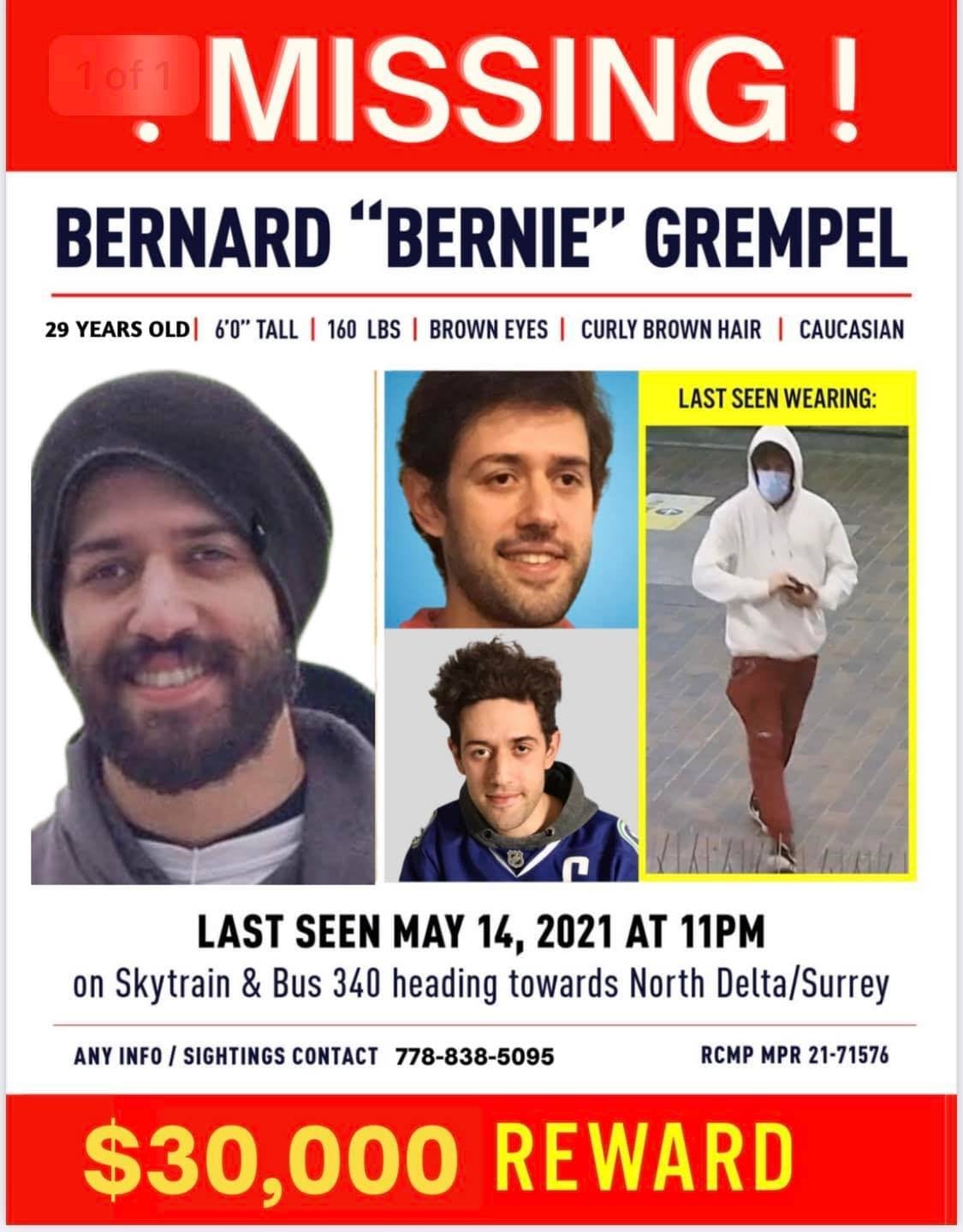 Right now, you can join the Let’s Find Bernard Grempel Facebook page and support the fundraiser started by his sister to learn more and help.

The last time Grempel was seen, he was wearing red sweat pants, a white hoodie, black and white Nike runners, and a blue medical mask.

Daily Hive has reached out to Grempel’s family and for more information and will update this story.

“My brother is a wonderful, kind, and caring person and a real family guy,” wrote Ettie Shurack on the GoFundMe page.

“He is a great son to my parents, an awesome brother to me, a doting uncle to my children, and a loyal friend to his buddies.”

“We are really worried about Bernard, we really miss him.” 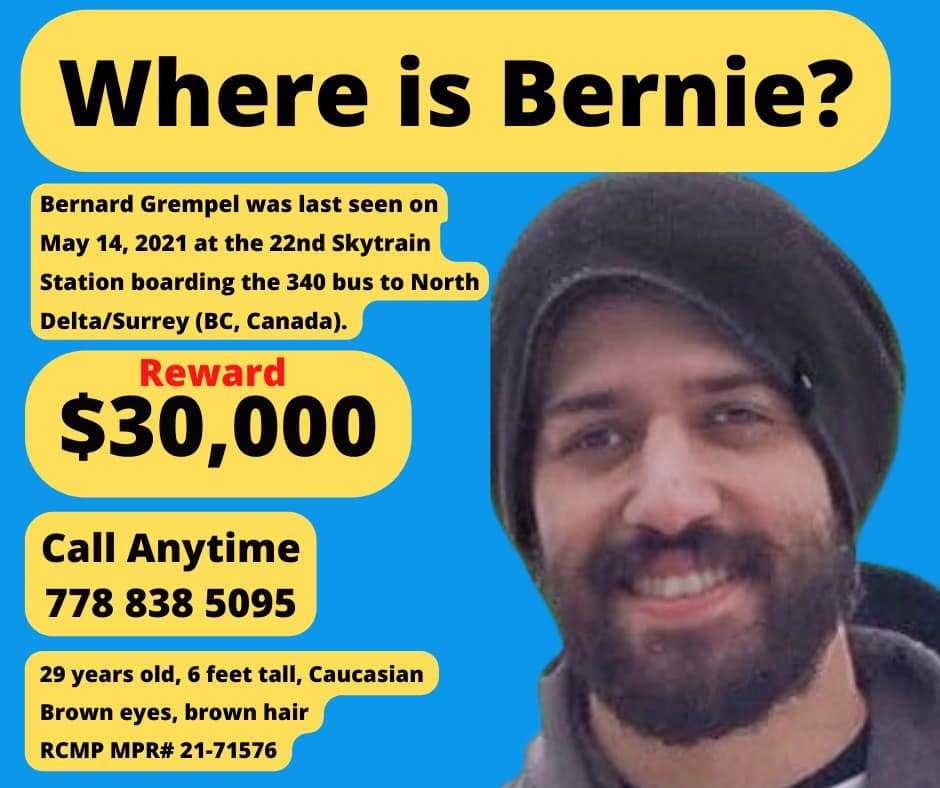 According to an online petition signed by Grempel’s family, they say the RCMP hasn’t done enough to help find their loved one.

“Unfortunately, the Surrey police (RCMP) has made several critical errors during the investigation, which resulted in overwritten CCTV footage, inaccurate information in their media release, and lack of follow-up with witnesses,” wrote the family in the petition.

“At the four week mark, despite not exhausting all options, the RCMP informed Bernard’s family that they would be entering the ‘next stage of the investigation’ which entails a Coroners Inquiry (involving DNA samples, xrays, and dental records) and that they would follow-up on leads that come their way rather than pursue an active investigation.”

Surrey RCMP told Daily Hive that there were no updates on the case. “The investigation remains open and investigators continue to follow up on any leads that arise,” they said, reiterating that missing persons investigations remain open until the person is located.