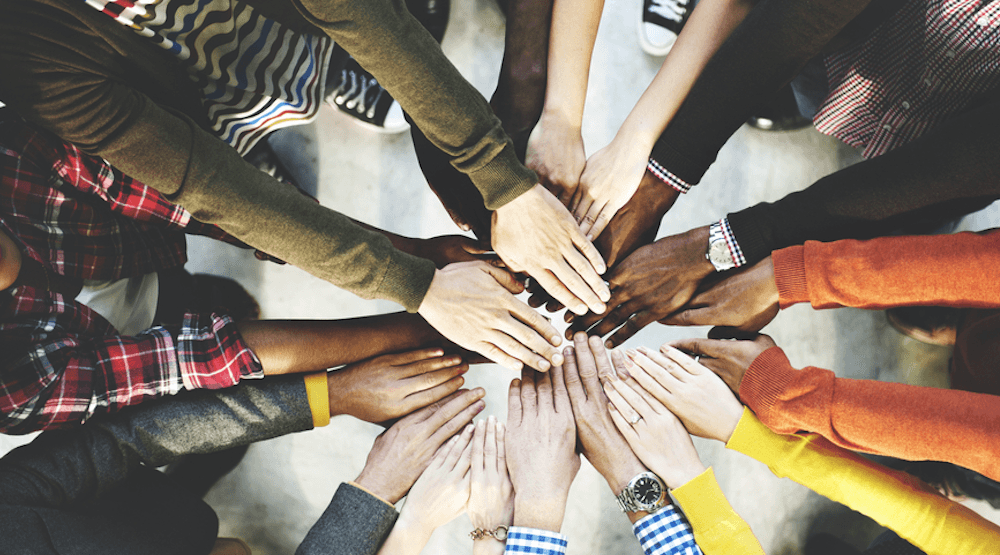 Know a good citizen in your community?

The BC government is looking for nominations for the Medal of Good Citizenship, which recognizes individuals dedicated to improving the well-being of their communities.

“In the last year, we recognized 21 individuals and two communities with the Medal of Good Citizenship,” said Premier Christy Clark, in a release. “They came from different backgrounds in communities throughout BC, but they have one thing in common: they have stepped up to make their community better. And as we will see in the next round of nominations, they are not alone.”

The Medal of Good Citizenship was launched in July 2015 and highlights the achievements of British Columbians who go above and beyond to make positive contributions in their communities.

“As BC is known for its diversity, we are encouraging British Columbians to nominate people from all walks of life from every generation in all parts of the province from the northern corners of the province to the southeast and everywhere in between,” said Shirley Bond, Minister of Jobs, Tourism, and Skills.

Last year, the provincial selection committee reviewed more than 220 nominations. Know someone you would like to nominate for the Medal of Good Citizenship? Make sure to do so online. Recommended nominees will be announced in early 2017.