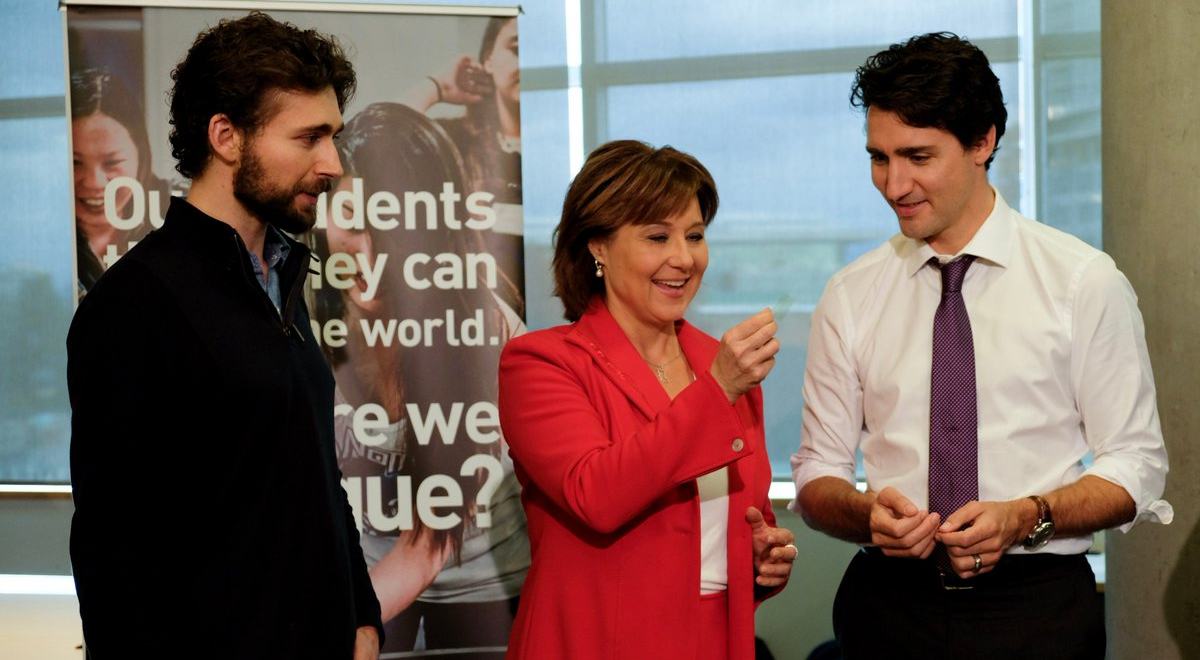 “This once-in-a-generation investment is a historic leap to position Canada as a global centre for innovation,” said Trudeau in a release.

“That means making Canada a world leader in turning ideas into solutions, science into technologies, skills into jobs and start-up companies into global successes.”

Trudeau made the announcement at SFU’s Surrey campus, where students had gathered eagerly to see the Prime Minister speak.

The federal and provincial governments will be splitting the investment equally, donating $45 million each to construct the new building.

The new five-storey, 15,000 sq. m. building will allow the university to expand its research in the energy, hydrogen, electricity and liquefied natural gas sectors.

It will also house the Mechatronics Systems Engineering program, which combines mechanical, electrical and software engineering with entrepreneurship and business.

The new space will be dedicated to students commercializing their research through the Technology Entrepreneurship program.

Andrew Petter, SFU president said the investment would intentionally challenge students to prepare them to be innovators in an increasingly high-tech world.

SFU and private donors will also contribute $26 million toward a second phase of the project. The university is also donating land for the project valued at $10 million.