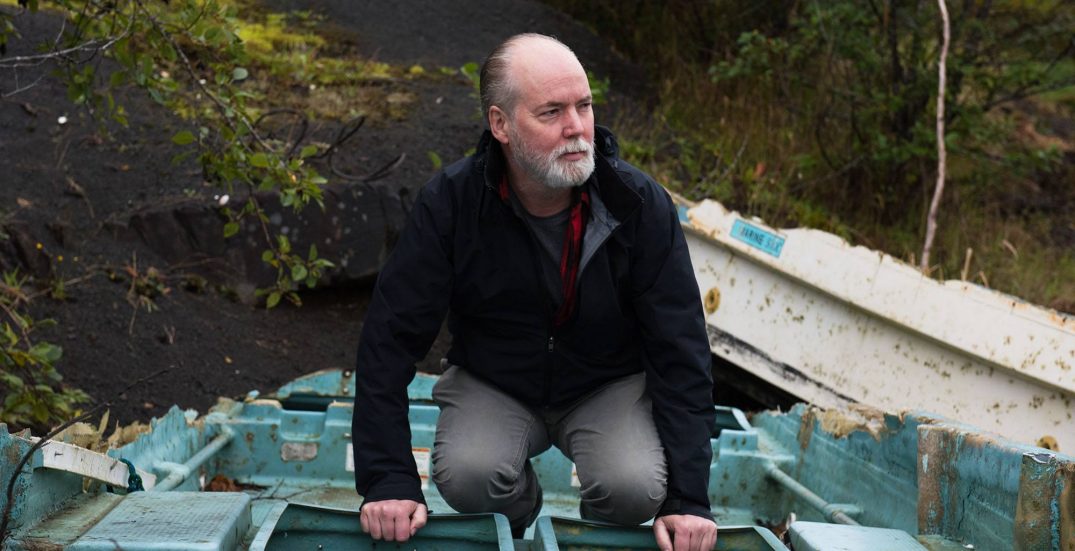 This article contains an image that may be disturbing to some readers.

Canadian artist and author Douglas Coupland posted a mysterious photo of a severed foot on a BC beach over the weekend, on the same day police in the area discovered human remains.

Cpl. Karen Whitby with the Sunshine Coast RCMP told Daily Hive Coupland’s photo is a lifelike movie prop, not a real severed foot. She also said the photo is not related to the investigation, although it’s causing a lot of confusion.

The heavily decomposed remains were found around 6 am on Saturday on Roberts Creek beach, according to a police news release.

It’s not clear if Coupland knew about the discovery when he staged the photo of the shin inside a Nike shoe on a nearby beach.

Daily Hive has reached out to the artist to ask why he shared the image but has not heard back.

More than a dozen severed feet have washed up on BC beaches in the last decade. They often belong to people who have gone missing or died by suicide, and the foamy sneakers can bring the shoes to the water’s surface.

It’s not clear if Coupland was alluding to this phenomenon in his post.

The artist is known for his cultural commentary and has authored works examining the intersection of technology and society. He designed several works of public art in Vancouver, including the Digital Orca near Canada Place. 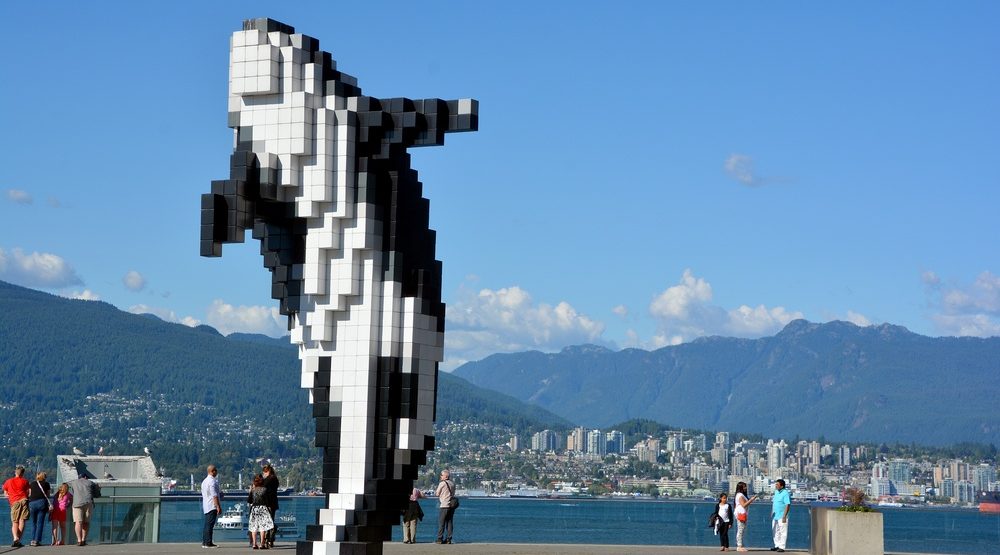