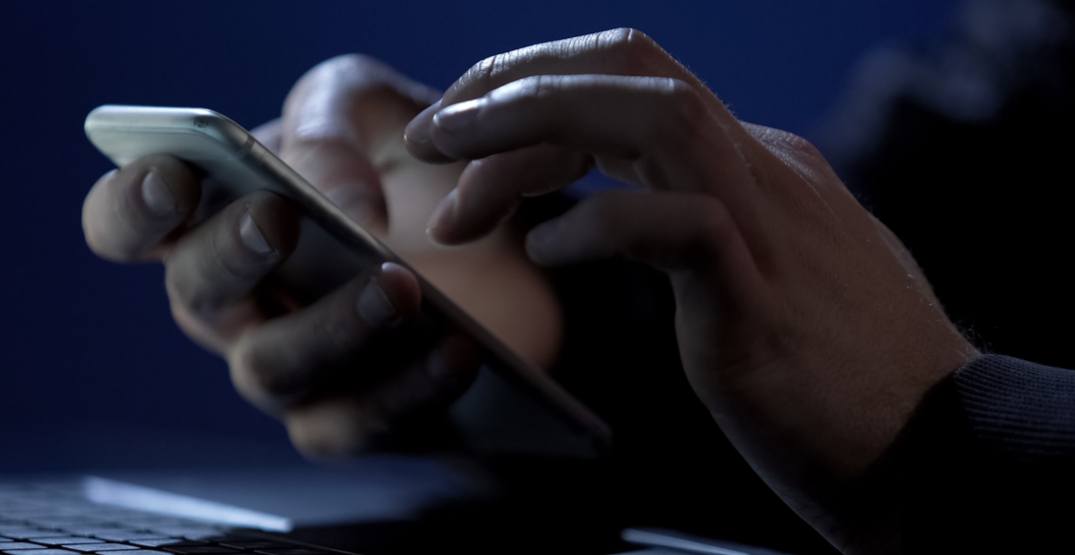 A Richmond man is facing charges in connection with the sexual assault and luring of an underage girl in Winnipeg, after an investigation which began last year.

On Thursday, Winnipeg Police Service (WPS) spokesperson Ally Siatecki told Daily Hive that Radouene Bentroudi was in Winnipeg in June of last year, “when he picked up an underage female on the street and paid for sex.”

Bentroudi, she said, “went to the girl’s foster home the next day,” at which point the foster parent became aware of the incident. Bentroudi also created a fake Facebook account where he attempted to connect further with the underage victim.

“An investigation by WPS led to the identification of the Facebook account as being one created Bentroudi,” said Siatecki.

A Canada-wide warrant for Bentroudi’s arrest was issued, and on July 22, WPS officers went to Richmond, and with the assistance of the Richmond RCMP arrested Bentroudi and charged him with a number of offences, which include:

Siatecki said at this point, Bentroudi  has been “released on a Release order with conditions.”