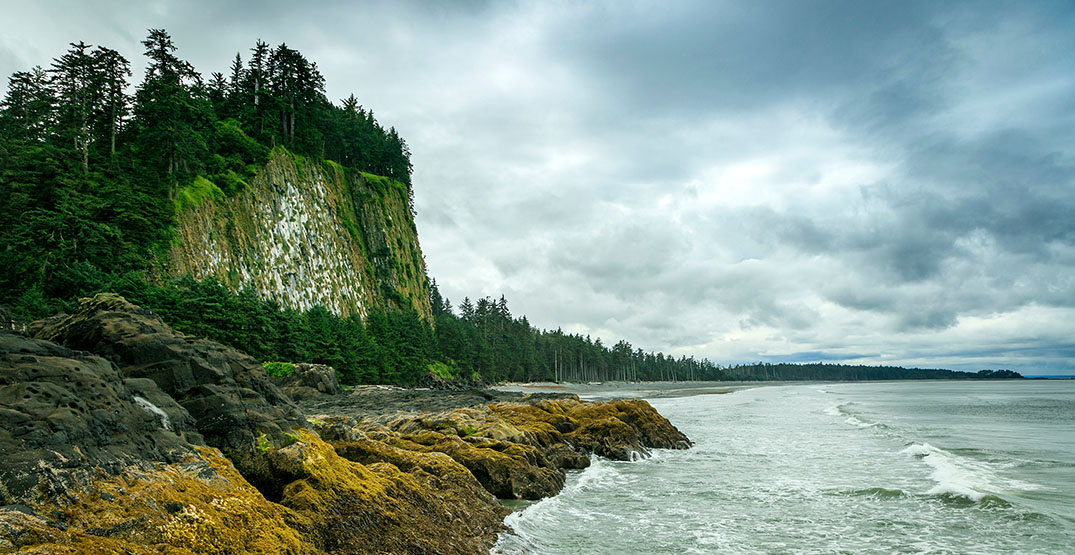 The BC and Haida governments have decided to ban travel to the remote archipelago, amid a worsening coronavirus outbreak in the community.

BC’s Solicitor General Mike Farnworth announced Thursday that non-resident travel to Haida Gwaii is now forbidden. Exceptions will be made to maintain essential services on the island and for medical appointments or urgent family matters.

“Our foremost concern is the health and safety of all residents of Haida Gwaii, and we’re working together to limit further spread of COVID-19,” Farnworth said.

The decision comes as 20 people have been infected with coronavirus in a widening outbreak on the islands.

The joint decision was one between between the BC government, Dr. Bonnie Henry, the Council of the Haida Nation, Skidegate Band Council,  and Old Massett Village Council. The provincial government will deploy staff to Haida Gwaii to enforce the travel ban.

“This order will help the province ensure resources are in place to protect public health and safety as Haida Gwaii works to contain this outbreak,” Henry said.