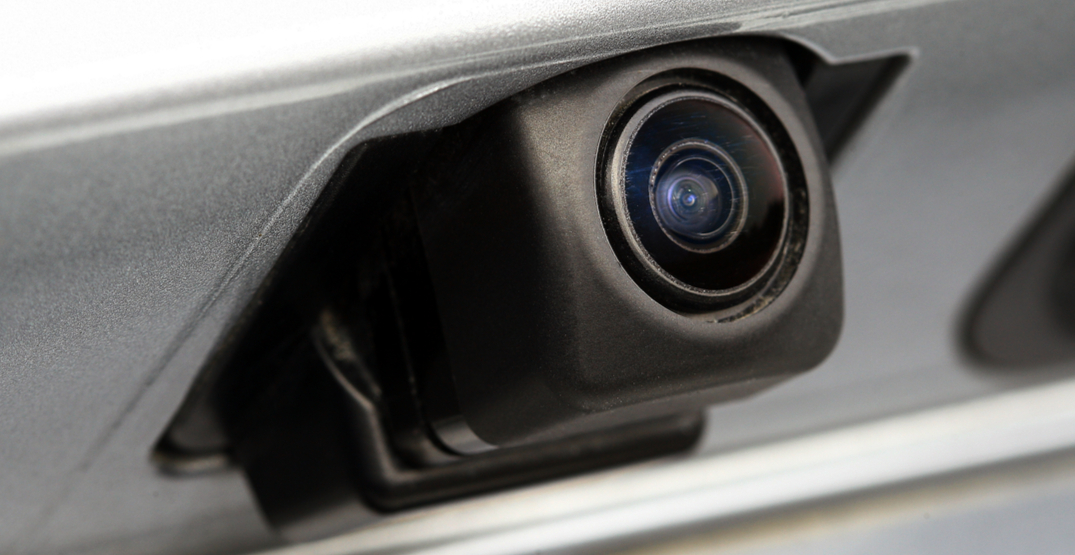 A Kelowna man who was arrested after a hidden camera was found inside a washroom at a winery this past summer is now facing numerous charges in connection with the case.

The investigation began in late August, when RCMP received a report of a possible voyeurism offence after a witness located what they believed to be a small camera hidden in the staff washroom at the Summerhill Pyramid Winery.

The charges include the following: