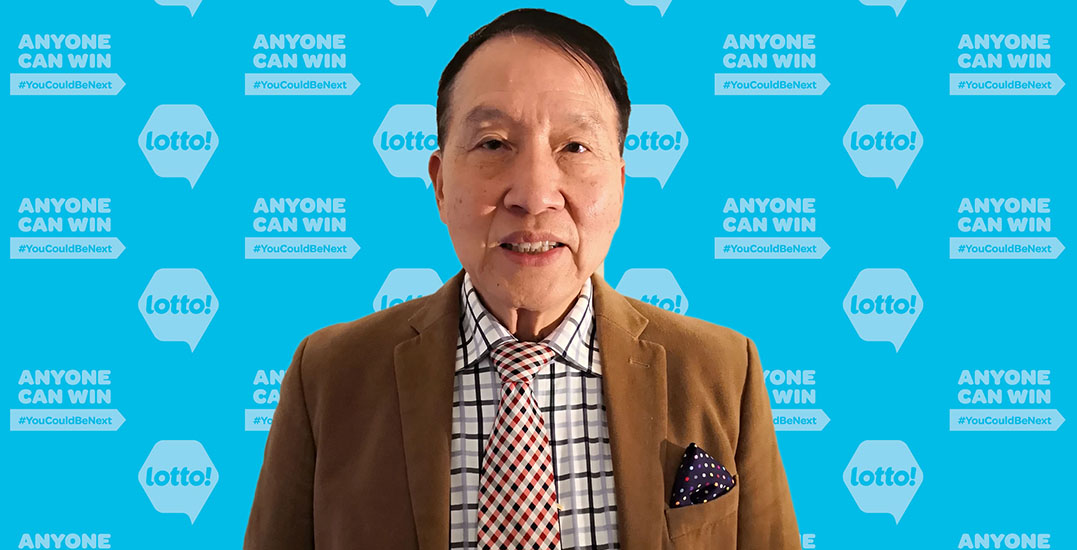 One of British Columbia’s newest Lotto Max winners plans on dancing his way through the prize money — literally.

Chee Yee Fong of Port Coquitlam won a $1 million Maxmillions prize from the June 15 Lotto Max Draw. His winning ticket was purchased at Wayne’s Grocery in Vancouver and checked at a gas station near his home.

Fong says that he had two tickets in his wallet that he hadn’t checked. Once he found out about his winnings, he immediately told his daughter.

“When I knew how much I had won, I couldn’t sleep and I wanted to cry,” he says in a BCLC release.

Fong plans on spending the money by investing in his health and getting “more tango lessons and a good instructor.”

He also plans on taking a cruise to Europe, putting money towards retirement savings, and purchasing a new home.