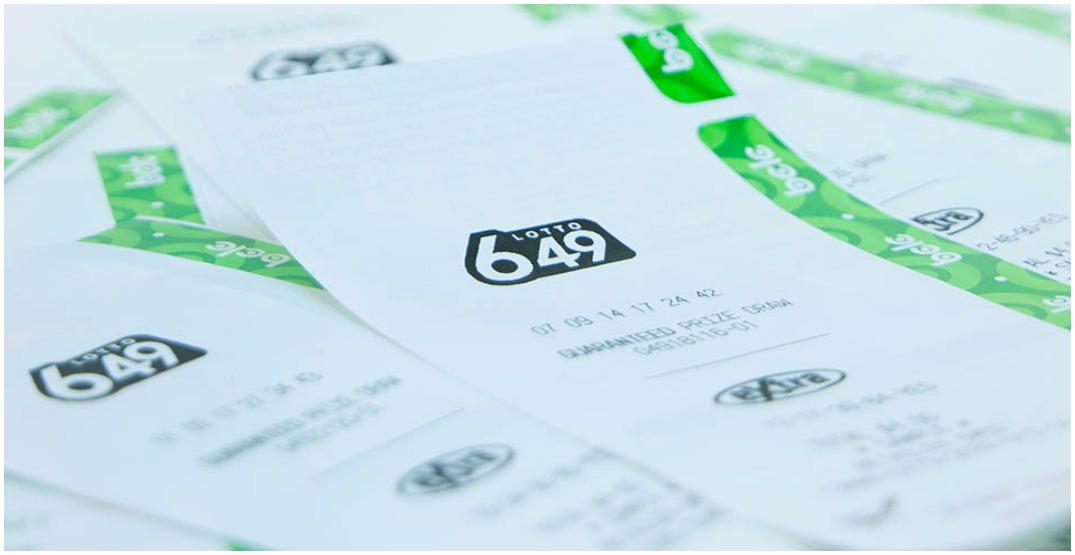 A man in Kamloops, BC, is now a millionaire after taking home a massive prize from a Lotto 6/49 draw on May 7.

And he didn’t even leave his house to buy a ticket.

According to a release from BCLC, Greg Gauthier and his wife were casually scrolling through their inbox, as they do every morning, but this time they noticed an email notifying them that Gauthier won a prize on PlayNow.com. 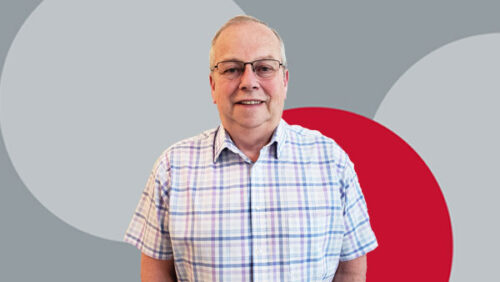 “We are quite excited,” he said. “Our first reaction was, ‘That is too many zeros!’”

Gauthier says he plans to celebrate the major win over dinner with his family and take a trip to the East Coast — and maybe somewhere hot.

“My biggest feeling was that I can now look into the future and put my kids and grandson in a great place. I’m able to make life easier for my family, and I really enjoy helping out,” says Gauthier.

Last year, lottery players in BC redeemed more than $99 million in winnings from Lotto 6/49.