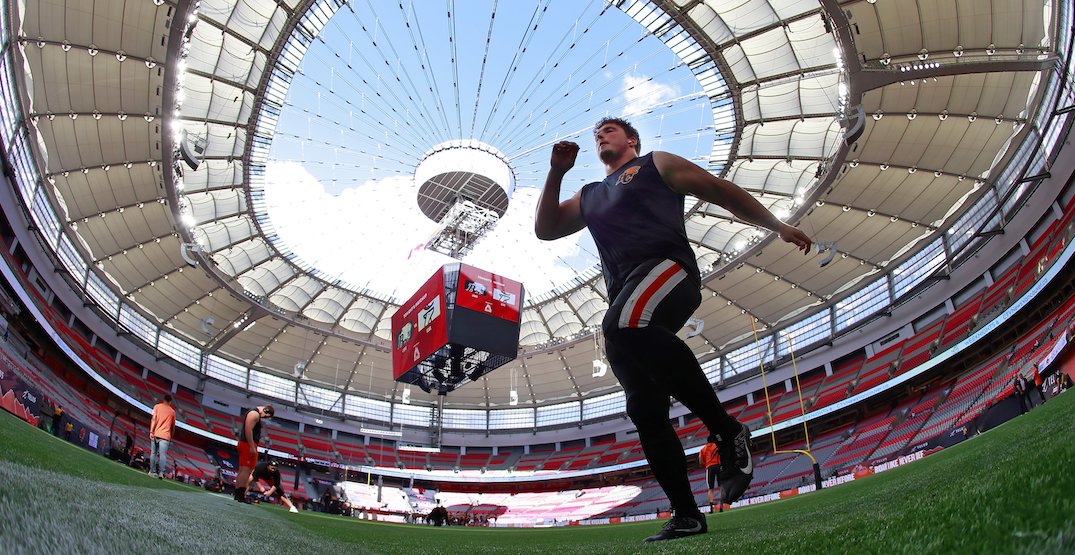 Is OneRepublic opening for the BC Lions tomorrow night? It seems like OneRepublic should come back and play another pre-game set.

That’s because it feels like opening night all over again.

The CFL schedule says this is Week 7, and yet the BC Lions have played just four games — so you do the math.

In some of the worst scheduling imaginable for a Lions team trying hard to make inroads in this market, the league handed them a garbage sandwich with two bye weeks in the first six weeks of the season.

As a refresher, the Lions are an impressive 3-1 on the season and that’s full credit to a team that’s had virtually no chance to get any momentum going. Football is about timing and rhythm, and repetition. Nathan Rourke really hasn’t had a chance to get into much of a groove. Rick Campbell hasn’t had much a of an opportunity to assess his team in game situations, and new owner Amar Doman and his front office staff certainly haven’t been handed much to work with in order to market their product to the masses.

How can it make any sense that the CFL has staged as many games in Wolfville, Nova Scotia this month as it has at BC Place Stadium? In fact, those fans in Wolfville have seen as much football as Lions fans in the month of July.

Yep, the Leos have played once so far this month, and it’s already July 20.

Remember the buzz of opening night? That was June 11, and in the 40 days since, the Lions have taken the field just three times.

This team and this league can’t survive in this city, with a football club that is out of sight, and out of mind.

So as they get set to tangle with the Ti-Cats on Thursday, in many ways this feels like the second start to the Lions season.

OneRepublic may not be there, but hopefully many fans will.

And thankfully, starting with Thursday’s cat fight, the scheduling nonsense the Lions have had to endure comes to an end, and this game will mark the start of six straight weeks of football for the Lions, until they’re off again over the Labour Day long weekend.